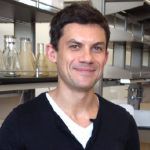 We are implementing genome-editing technology to identify novel therapeutic avenues in cancer.

Cancer cells outgrow normal healthy cells due to their accelerated metabolism, which is fueled by extreme intake of nutrients and energy. A ‘master regulator’ known as the Target of Rapamycin Complex 1 (mTORC1) protein kinase plays a central role in funneling nutrients and energy toward growth and proliferation. Due to its role at the pilot’s seat of metabolism, mTORC1 is increasingly recognized as a driving force and a prime therapeutic target in many human cancers. However, due to its complex layout and inherent adaptability, the mTORC1 pathway has so far remained refractory to pharmacological manipulations in disease settings. We will leverage the power and precision of CRISPR-Cas9-based genome editing approaches to identify novel therapeutic interventions against oncogenic mTORC1 signaling. Specifically, we will 1) identify novel strategies to block a key route for mTORC1 activation mediated by nutrients 2) characterize the mechanism of action of novel mTORC1 inhibitors with the goals of improving their effectiveness and predicting possible mechanisms of resistance. Collectively, this work will increase our basic understanding of metabolic regulation, and will generate novel tools to control aberrant mTORC1 activity in cancer settings. 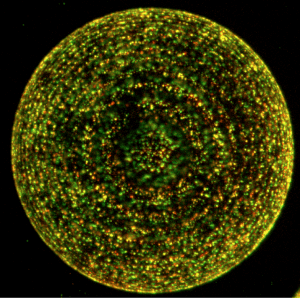 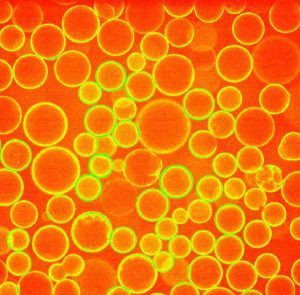 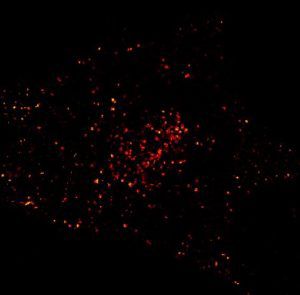 The IGI has awarded the first of five Shurl and Kay Curci Foundation (SKCF) Faculty Scholars program awards to Roberto Zoncu of the University of California, Berkeley, who will use the funding to identify new ways to treat cancer and understand why certain cancer drugs become ineffective over time. This new program is designed for […]