The IGI has awarded the first of five Shurl and Kay Curci Foundation (SKCF) Faculty Scholars program awards to Roberto Zoncu of the University of California, Berkeley, who will use the funding to identify new ways to treat cancer and understand why certain cancer drugs become ineffective over time. This new program is designed for early career faculty whose research and expertise align with the IGI’s scientific strategy to advance human health using precision genomics. The $200,000 award will be spread over two years to cover personnel, supplies, and equipment expenses. Zoncu says, “This fellowship will provide my lab with financial support as well as access to cutting-edge technologies developed by the Innovative Genomics Institute.” CRISPR-Cas9 technology will allow Zoncu to quickly test hundreds of human genes in a single experiment, which, as Zoncu explains, “is beyond the reach of traditional approaches.”

Cancer affects millions of people across the world every year. These cases involve a range of different cancer types and degrees of severity. One trait that ties all these cases together is cell growth. Cancer cells grow much quicker than normal cells, causing them to form tumors and spread throughout the body. One protein complex in particular plays a significant role in cell growth: the mTORC1 complex. The Zoncu lab specializes in studying this group of proteins, contributing important understanding of what can happen when mTORC1 does not function properly. Researchers have become more interested in mTORC1 as a drug target for cancer since blocking this protein complex may slow down cell growth. Interestingly, mTORC1 does not act alone, but instead exists in a large, complicated network of signals. This is where CRISPR-Cas9 technology can play a significant role in untangling the network and identifying the best targets for designing new cancer drugs.

Not only does Zoncu plan to figure out how best to design new drugs, but he also wants to understand why current drugs are inefficient. He explains, “One goal of the project is to anticipate and predict mechanisms of drug resistance that may arise in cancer cells.” Drug resistance is a significant hurdle in cancer treatment because cancer cells will find ways to bypass the effect of the drug. Zoncu and his team plan to use CRISPR-Cas9 to understand why this may be happening for drugs meant to target the mTORC1 network, and how to avoid this issue for new drug designs.

“The addition of Roberto to the IGI further expands the Institute’s collaborative environment and adds a new area of expertise,” says IGI Executive Director Jennifer Doudna. “Adding his knowledge of complex biological systems and cancer drug development is paramount to fulfilling the overall mission of the IGI.” His work has earned him an NIH Director’s New Innovator Award and has made him a Pew Stewart-Scholar for Cancer Research and a Damon Runyon-Rachleff Innovation Scholar. As a rising leader in the field of cell growth and metabolism, Zoncu will use the SKCF Faculty Scholars award to continue pushing the boundaries of cancer treatment and drug design. 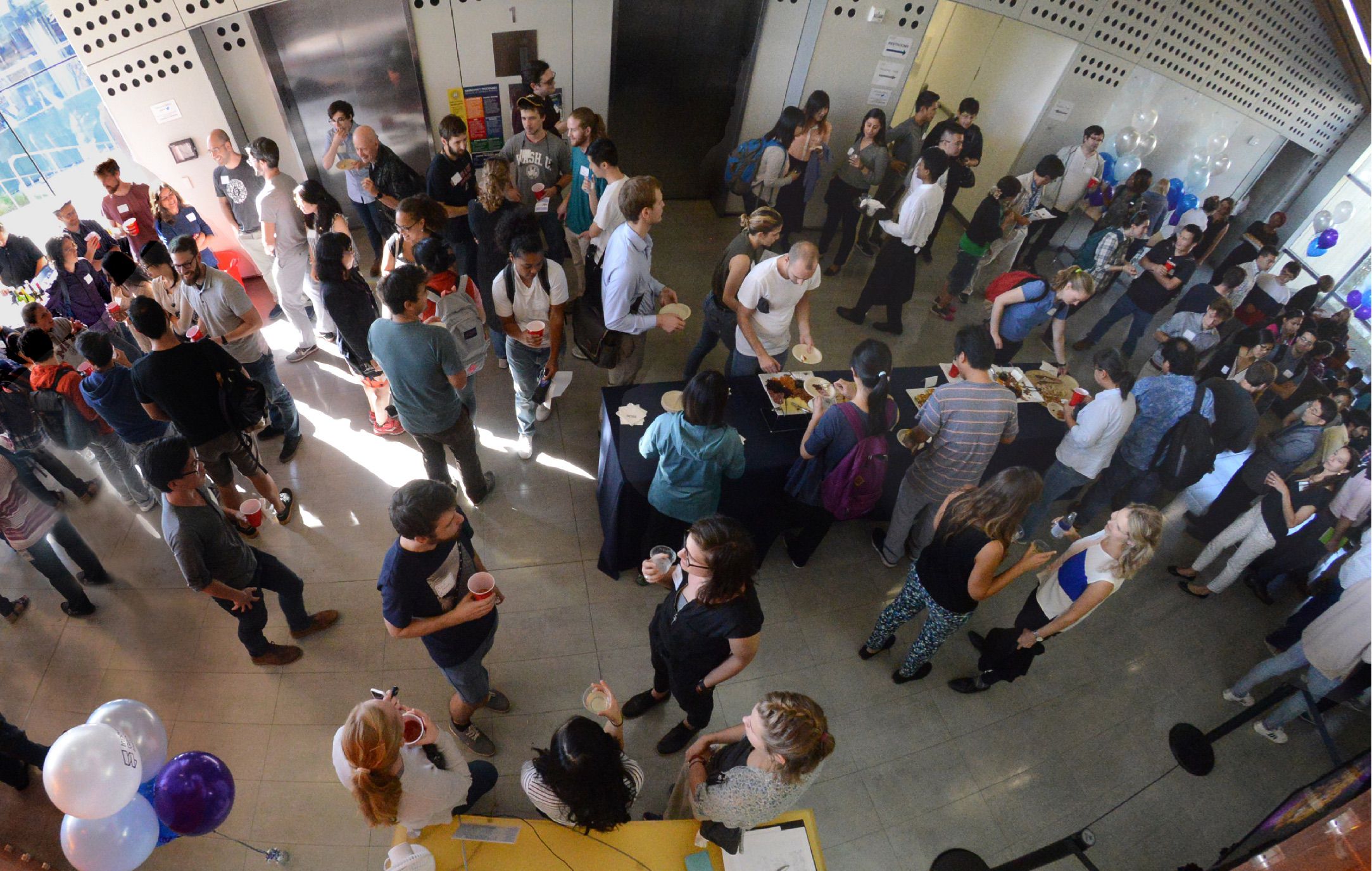