Functional genomics of hPSCs: towards a genome-wide deletion collection 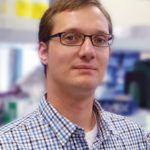 We are mutating different disease-associated parts of the genome in human stem cells to create a cell collection for further study.

The rapid development of next-generation sequencing technologies has greatly expanded our knowledge of the organization of the human genome. Thousands of disease-associated mutations have been identified by large-scale human sequencing efforts and a myriad of novel genomic elements have been predicted by bioinformatics. However, the majority of these newly proposed features await experimental validation in a cell type- and disease-specific context. Towards the goal of experimentally validated functional annotation of the entire human genome, we will use CRISPR-guided mutagenesis to establish a collection of human pluripotent stem cells (hPSCs) harboring deletions and point mutations on both annotated and less-annotated genomic regions relevant for human disease. This will serve as a versatile platform to systemically assess functions of genomic features on gene regulation, cell fate control, disease ontology, and more, in multiple human cell lineages and differentiation states. 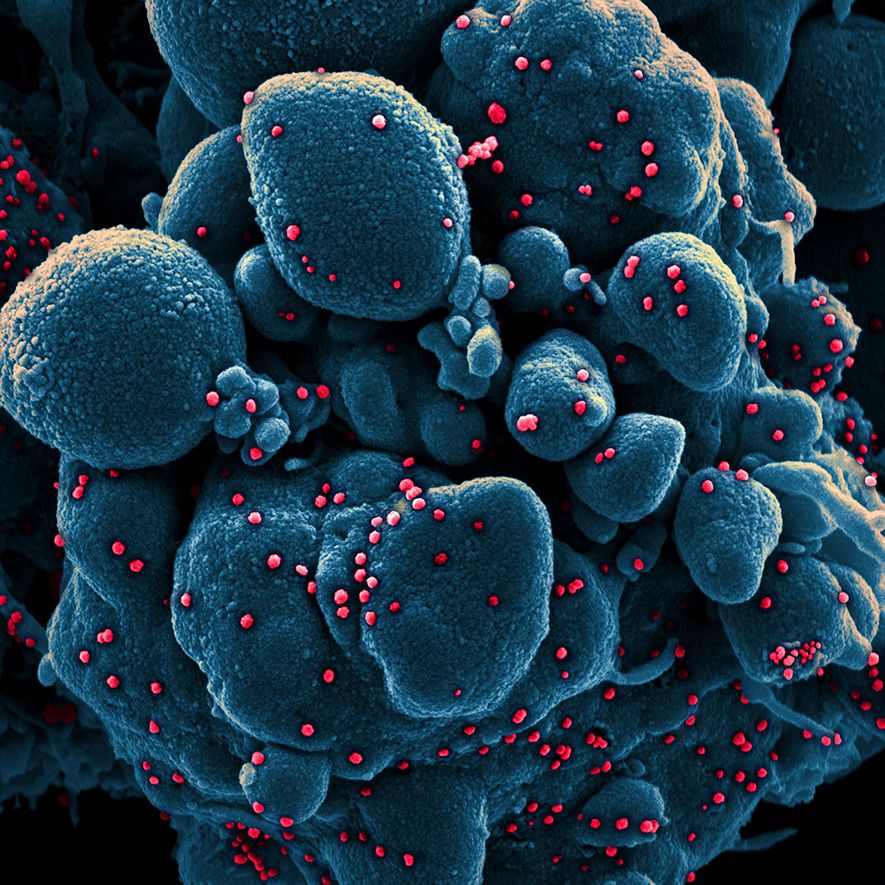 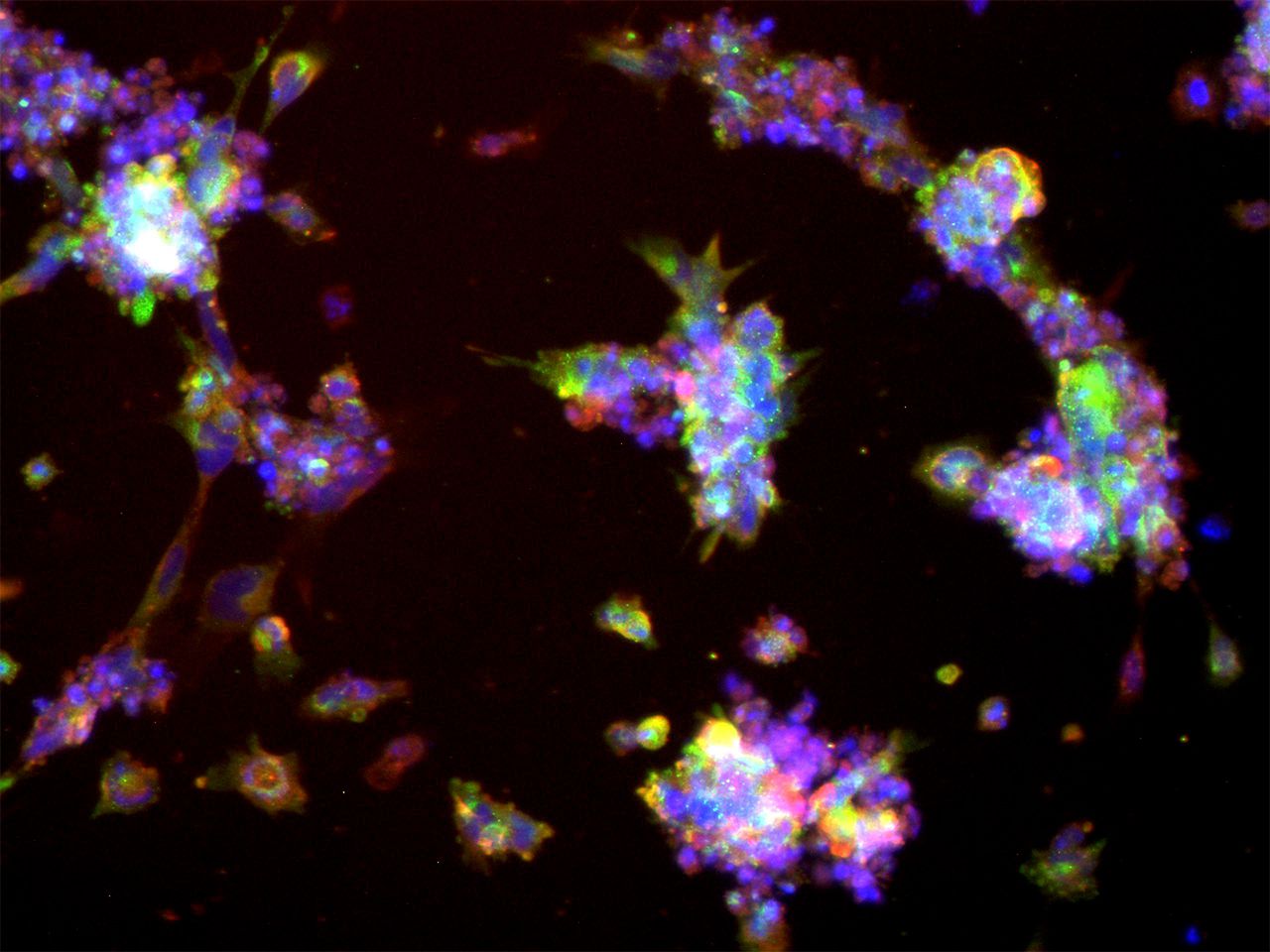 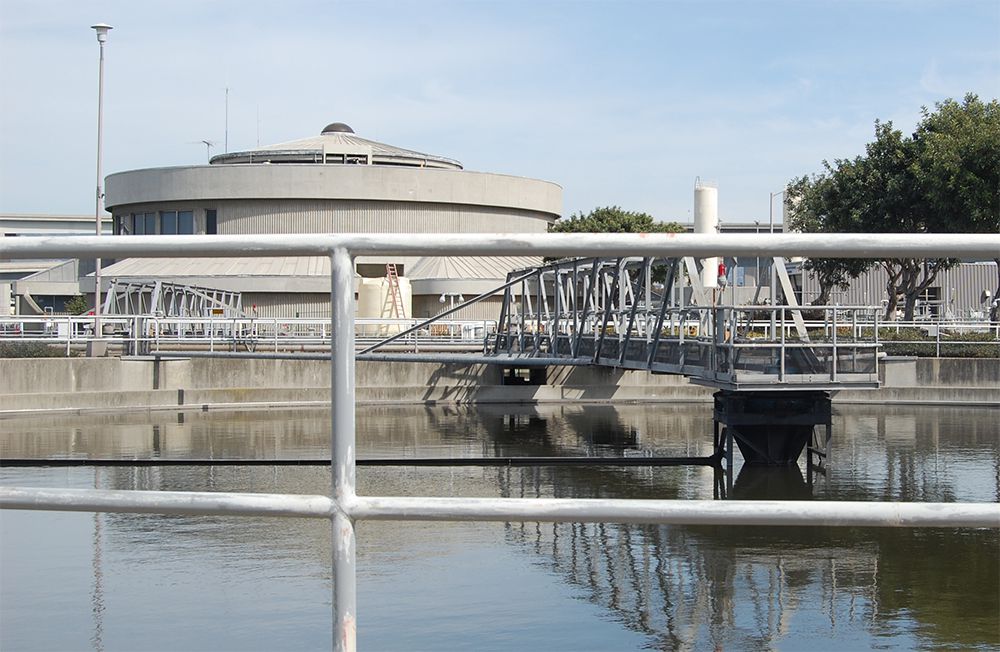 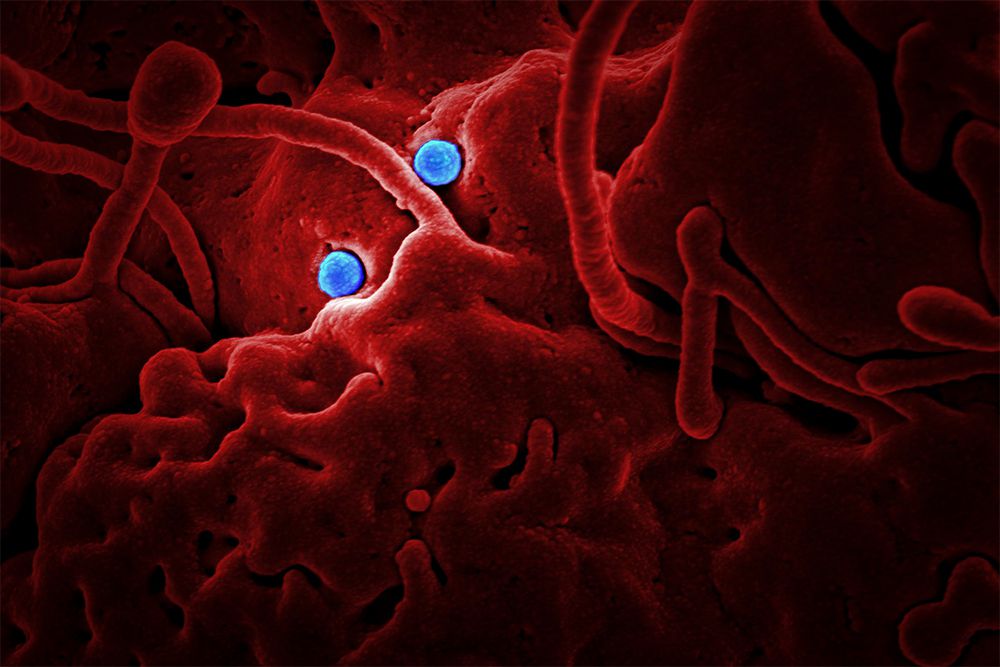 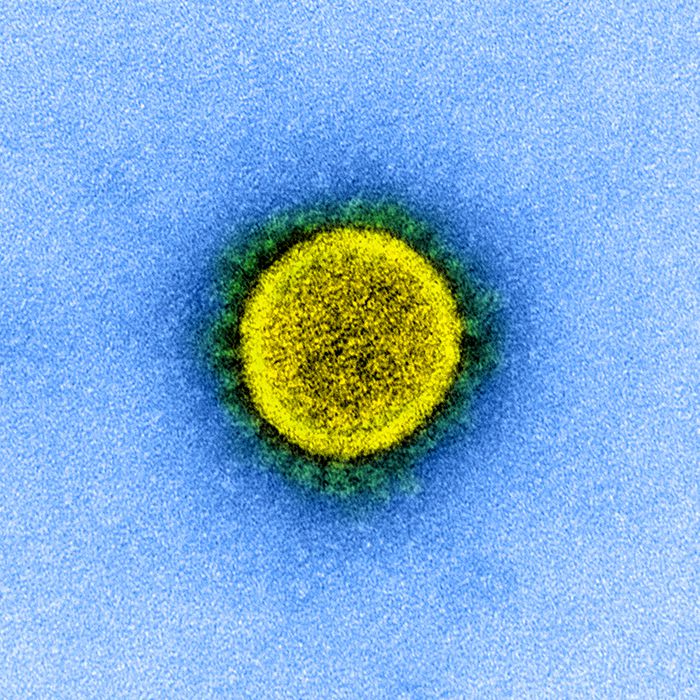 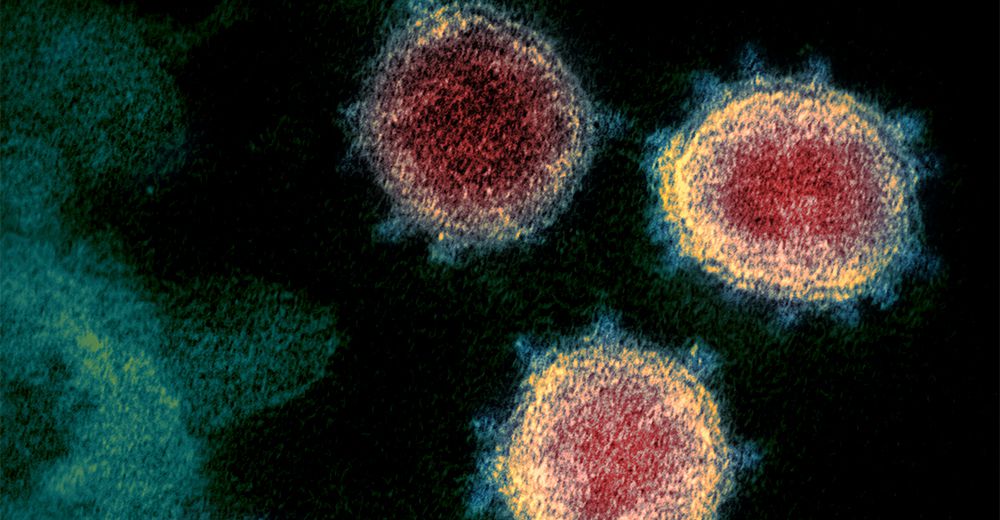 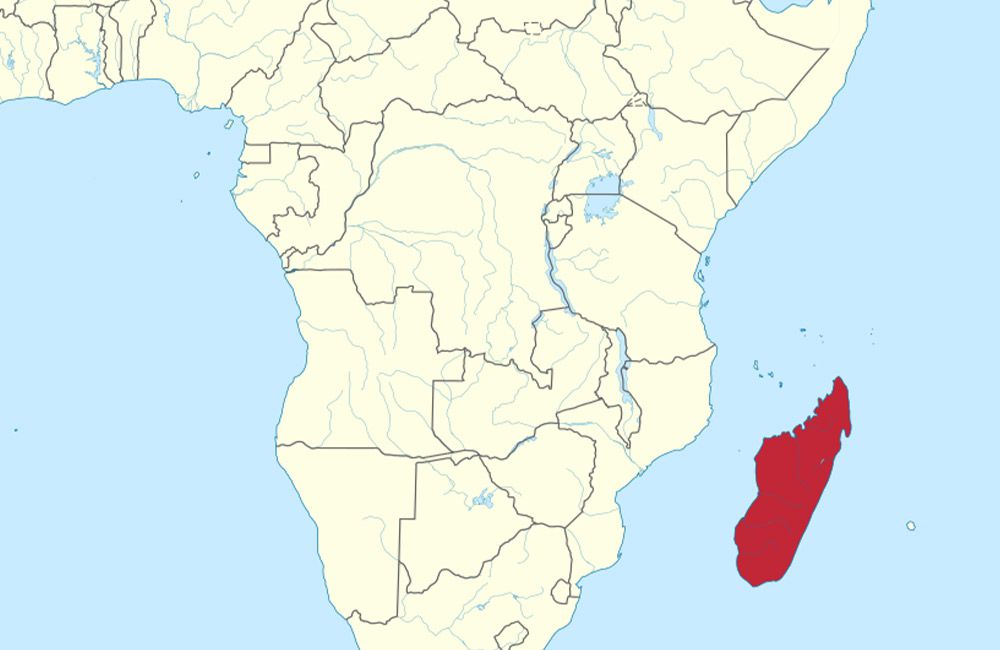 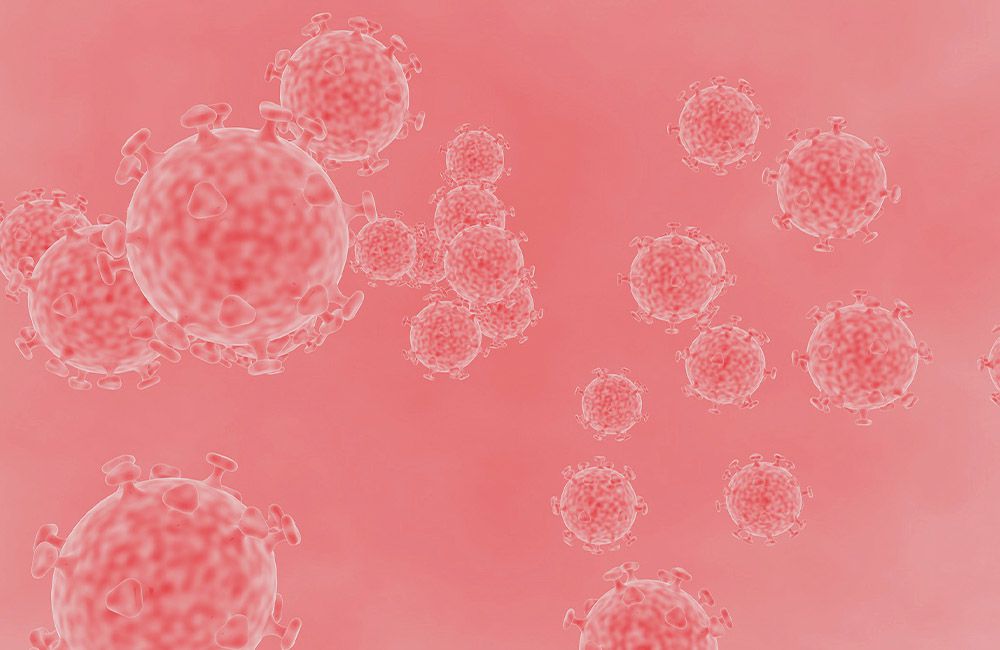 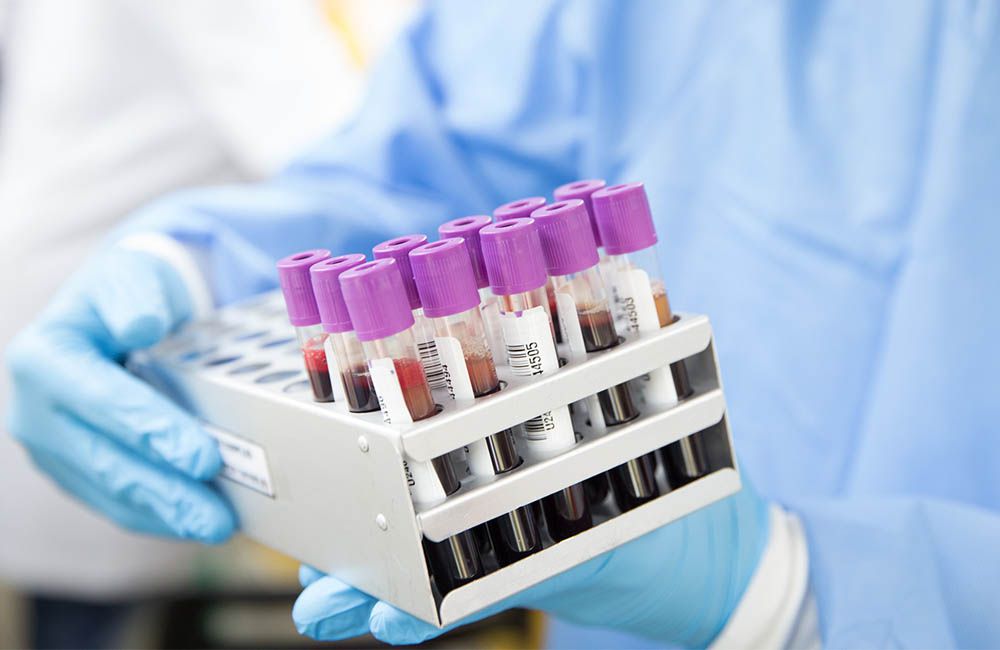