Several hundred guests crowded the lobby of the Li Ka Shing Center for Biomedical and Health Sciences last night (Feb. 4) as the campus celebrated the launch of the Innovative Genomics Initiative (IGI), a partnership between UC Berkeley and UC San Francisco researchers and the biopharmaceutical industry to perfect new gene-editing techniques and apply them to drug development and global health in general.

Among the attendees were a representative from the Li Ka Shing Foundation, which was an early lead supporter of IGI, as well as representatives from two pharmaceutical companies – AstraZeneca and Agilent – that have signed agreements to partner with IGI to use the CRISPR-Cas9 technology to better understand diseases and speed the development of new drugs to treat them.

“The science is cool, but the kind of collaborative structure we have is cool as well,” said Lorenz Mayr, vice president for Reagents and Assay Development at AstraZeneca.

IGI, located in the Li Ka Shing Center for Genomic Engineering, was formed after Berkeley biochemist Jennifer Doudna and her colleagues discovered precision “DNA scissors,” a complex of RNA and protein called CRISPR-Cas9, that can snip DNA at very specific targets in a the genome, allowing scientists to cut out or edit defective genes, or add new genes. Doudna, a professor of molecular and cellular biology and a Howard Hughes Medical Institute investigator, hopes that IGI will make the Bay Area, with its wealth of scientific and clinical research and its business, technology and investment innovation, a global hub for development and application of the groundbreaking technology.

“The Bay Area offers a unique combination of world-leading academic research facilities and clinical institutions with a vibrant and innovative biotech sector,” said Doudna, who cofounded IGI with Jonathan Weissman, a UCSF professor of cellular and molecular pharmacology and HHMI investigator. “There is no better place in the world to spark innovation and discovery in the field of genomics.”

The technology is already being explored by IGI collaborator Jennifer Puck, medical director of the UCSF Clinical and Translational Science Institute’s Pediatric Clinical Research Center, as a possible way to treat severe combined immunodeficiency (SCID), often called the “Bubble Boy” disease. Puck’s work has focused on the genetic cause of SCID and the development of gene-targeted therapies for SCID.

Other scientists around the globe are applying CRISPR-Cas9 to understand and explore new treatments for diabetes, HIV/AIDS, blood cancers and rare genetic diseases like Huntington’s.

“Professor Jennifer Doudna’s groundbreaking scientific work, and her launch of the Innovative Genomics Initiative are emblematic of all that we strive for in our research endeavors at Berkeley,” UC Berkeley Chancellor Nicholas Dirks said in a statement. “With its enormous potential to dramatically improve the health and well-being of people around the world, the IGI is another wonderful example of how this university’s research enterprise contributes to the greater good.”

AstraZeneca prepared a video explaining CRISPR, a pioneering genome-editing technique they will use to identify and validate new drug targets.

AstraZeneca, IGI’s first partner, plans to use CRISPR-Cas9 to identify and validate gene targets relevant to cancer; cardiovascular, metabolic, respiratory, autoimmune and inflammatory diseases; and regenerative medicine to understand their precise roles in these conditions.

“We are excited to pair the IGI’s premier expertise in CRISPR-Cas9 gene editing and regulation with AstraZeneca’s deep experience in therapeutics,” said Jacob Corn, IGI’s scientific director. “I’m confident that, in working side-by-side with scientists at AstraZeneca, our collaboration will positively impact drug discovery and development to hasten treatments to patients.” 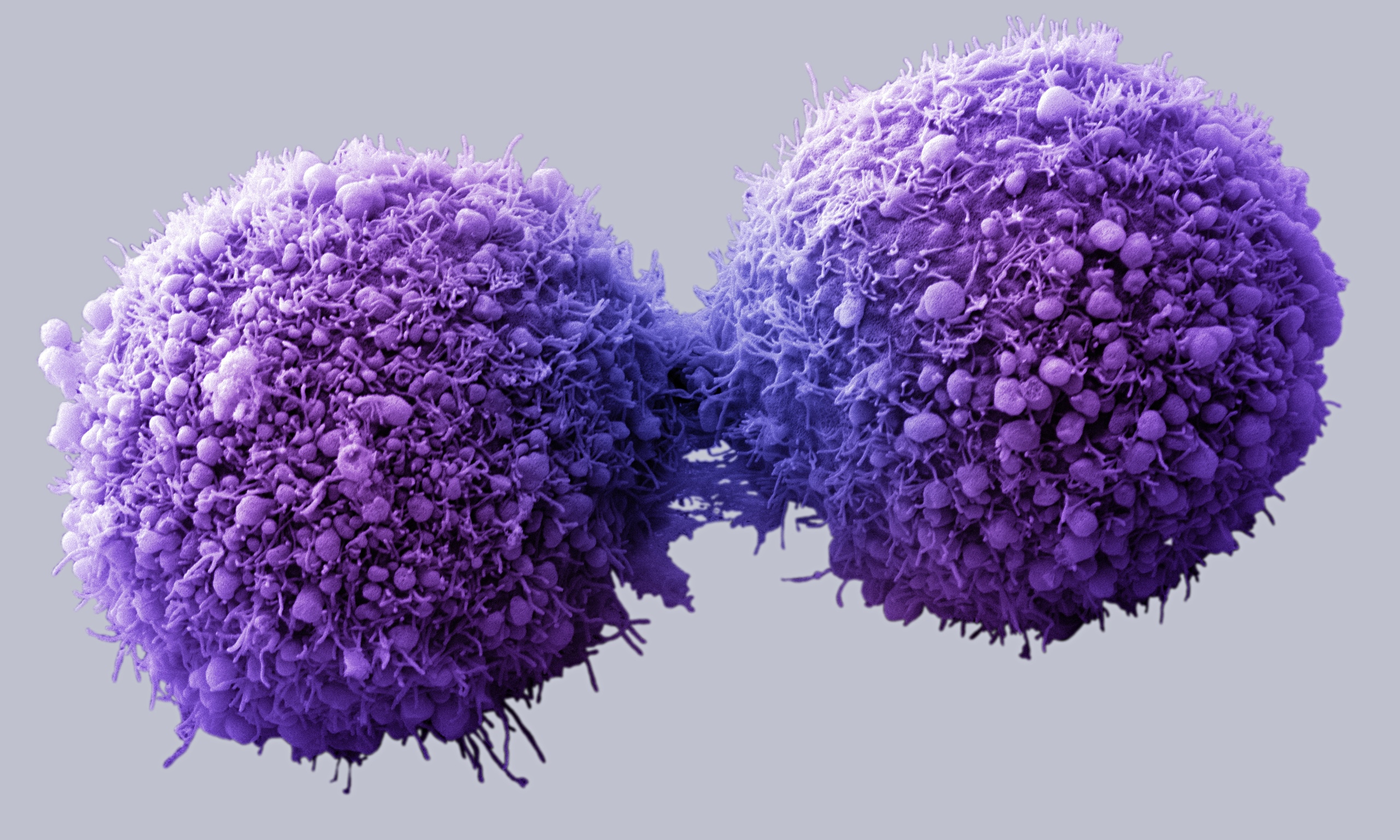 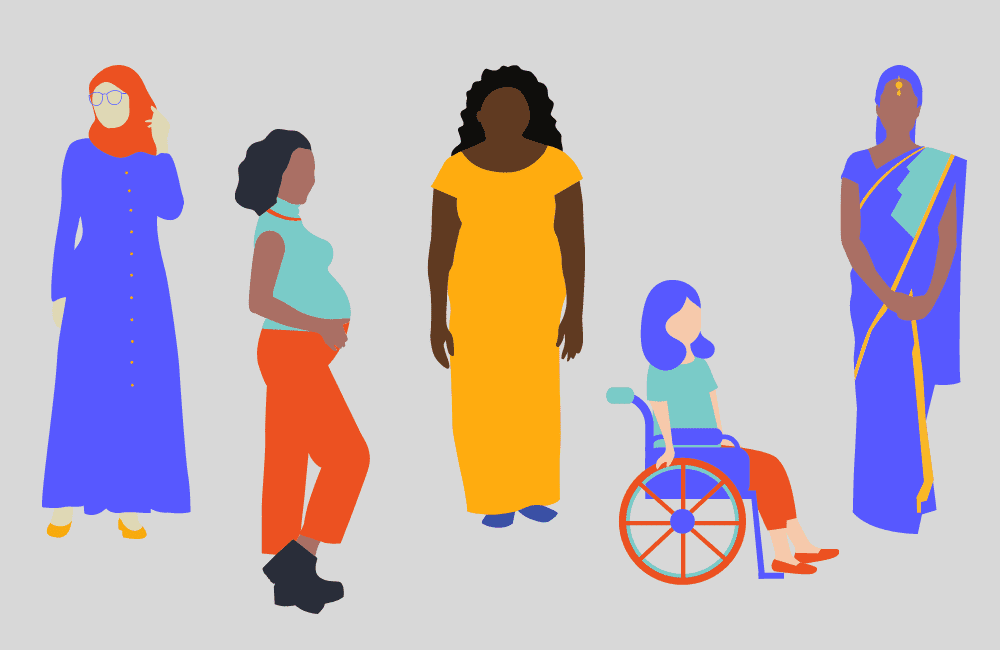 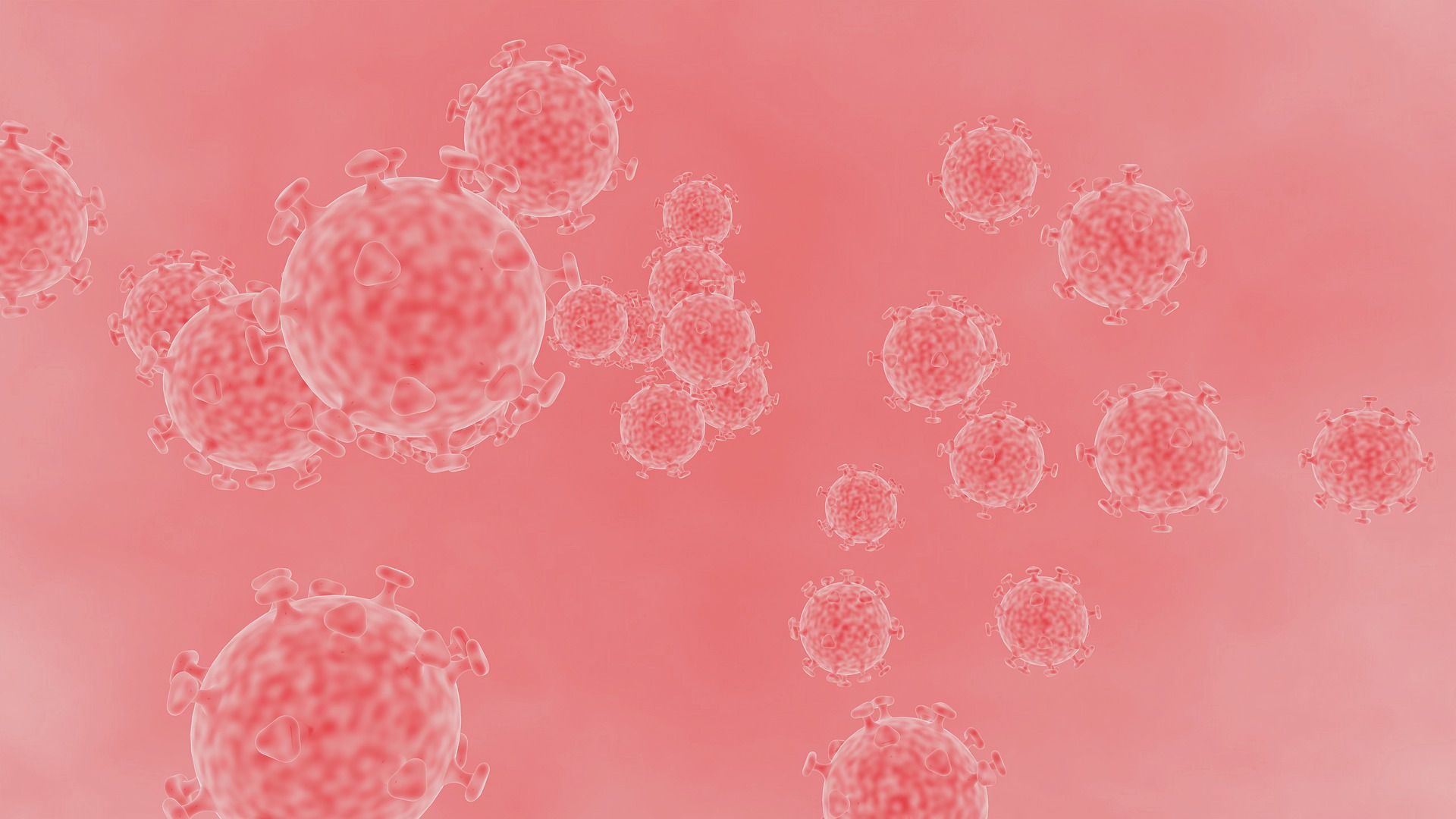 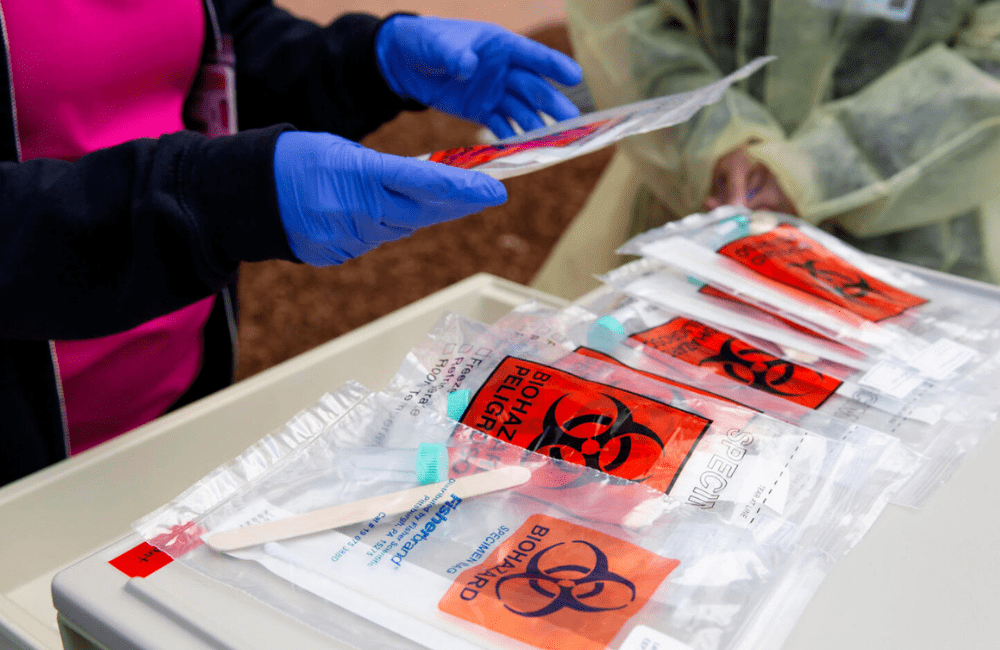