A wave of approvals for new genomic therapies for genetic diseases is approaching. Conditions that previously had no treatment options, like spinal muscle atrophy 1, a disease that paralyzes children and leads to death in the toddler years, now have a promising gene therapy. A new CRISPR-based treatment for sickle cell disease may free patients from a lifetime of pain and hospital visits.

The catch? The price tag for genomic medicines currently ranges from about $500,000 – $2m per patient. These are prices that many public health systems cannot pay and many private insurers are unwilling to cover, putting life-changing and life-savings medications out of reach for most people.

The IGI mission is to use revolutionary genomic technologies to create solutions in human health and climate — solutions that are affordable and accessible so that they actually address the problem for the people who can most benefit.

“Everyone recognizes that there is a problem and is talking about how patients can pay for genomic medicines,” says IGI’s Public Impact Director, Melinda Kliegman. “None of the current work arounds, like crowd-funding, are real solutions — they’re just workarounds. And no one is talking about whether the prices are fair or how to lower them.”

To tackle this problem directly, the IGI launched a year-long Affordability Task Force, led by Kliegman. The Task Force is bringing together experts in academia, industry, government, intellectual property, and more, with a two-fold aim: 1) creating a plan to deliver IGI-developed CRISPR therapies in an affordable way and 2) publishing a roadmap that details bottlenecks and possible solutions for others who share the IGI’s goal.

Generally, pharmaceutical companies say these high prices are necessary to recoup their research, development, and manufacturing costs and make a profit. “The narrative is that like other new technologies, they’re expensive at the beginning, but overtime improvements will make them cheaper,” explains Lea Witkowsky, IGI’s Policy and Engagement Manager and Interim Executive Director at the new Kavli Center for Ethics, Science, and the Public. “The problem is that these aren’t technologies like a cell phone — these are medical technologies, so waiting for them to get cheaper isn’t an option for individuals who are suffering now.”

Pharmaceutical companies often determine prices for genomic medicines using what is known as value-based pricing. In value-based pricing, the price of a product isn’t based on cost to develop or produce it. Instead, it’s based on a calculation of how much it could offset medical costs over an individual’s lifetime, combined with their quality of life improvement. “That leads to a price tags like $2m,” says Witkowsky. “That does reflect, in some way, just how exciting a curative treatment is. But it makes the medicines out of reach for many who need them most. Is that, as a society, what we want?”

“Conversations about value-based pricing also obscures the conversation about what the actual cost of a product is,” says Kliegman. “Our research indicates that the difference between the value and the cost to make and deliver the product can be shockingly large.”

The story becomes even more complex when digging into funding sources for ground-breaking research and clinical trials: all 356 drugs approved by the FDA between 2010 and 2019 were, at least in part, funded by ~$230b of public money from the National Institutes of Health. In fact, only 36% of clinical trials are sponsored solely by industry groups, and these are often late-stage trials that expand on risky early-stage trials funded by academic and government groups.

“More than ever, we are seeing government investment in genomic medicines,” says Witkowsky. “When so much of the cost of developing these therapies is actually borne by public funds, that’s even more of a reason to keep the price accessible.” The Task Force is taking on this challenging topic, led by IGI members with expertise in drug manufacturing, intellectual property and licensing, organization and funding models, and pricing and access.

“We’re so excited about what CRISPR can do and the UC Consortium sickle cell trial that will begin enrolling patient volunteers this year,” says IGI Founder Jennifer Doudna. “But a cure is not really a cure if the people that need it can’t afford it. It’s crucial that we take on this tough issue now so that we can get these medicines to the people who need them around the world.”

By the end of 2022, the Task Force will share their plan to deliver IGI’s new genome-editing therapies at affordable prices, as well as a roadmap of strategies for others in the industry who share IGI’s goals. 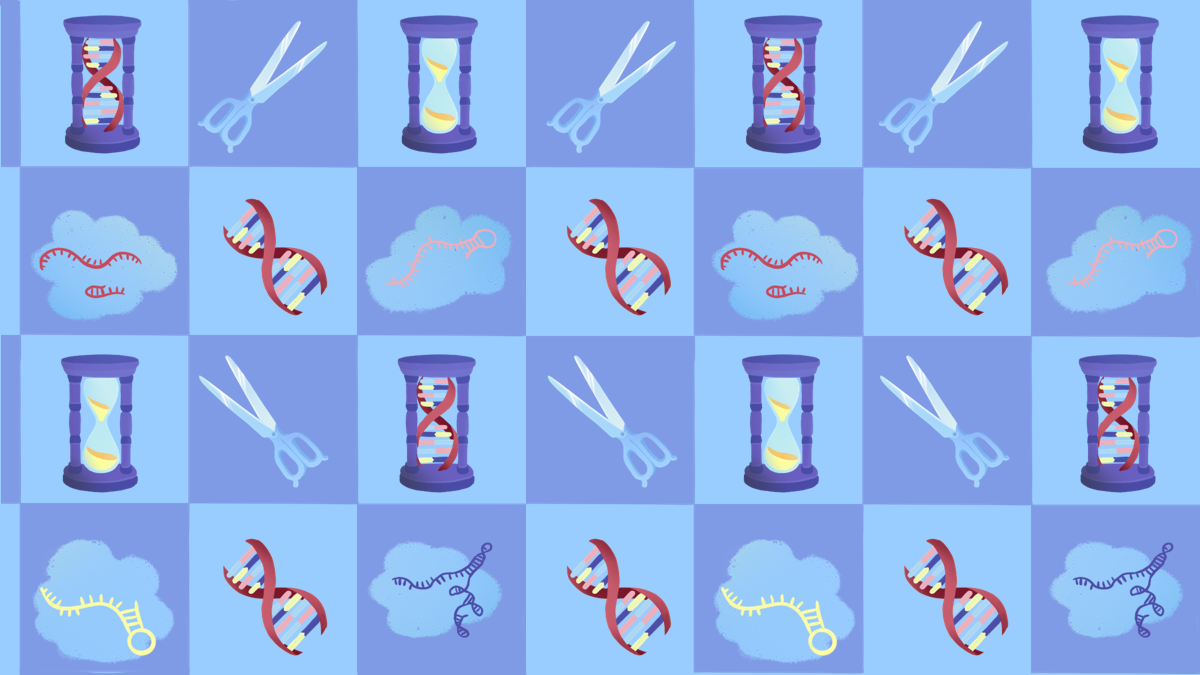 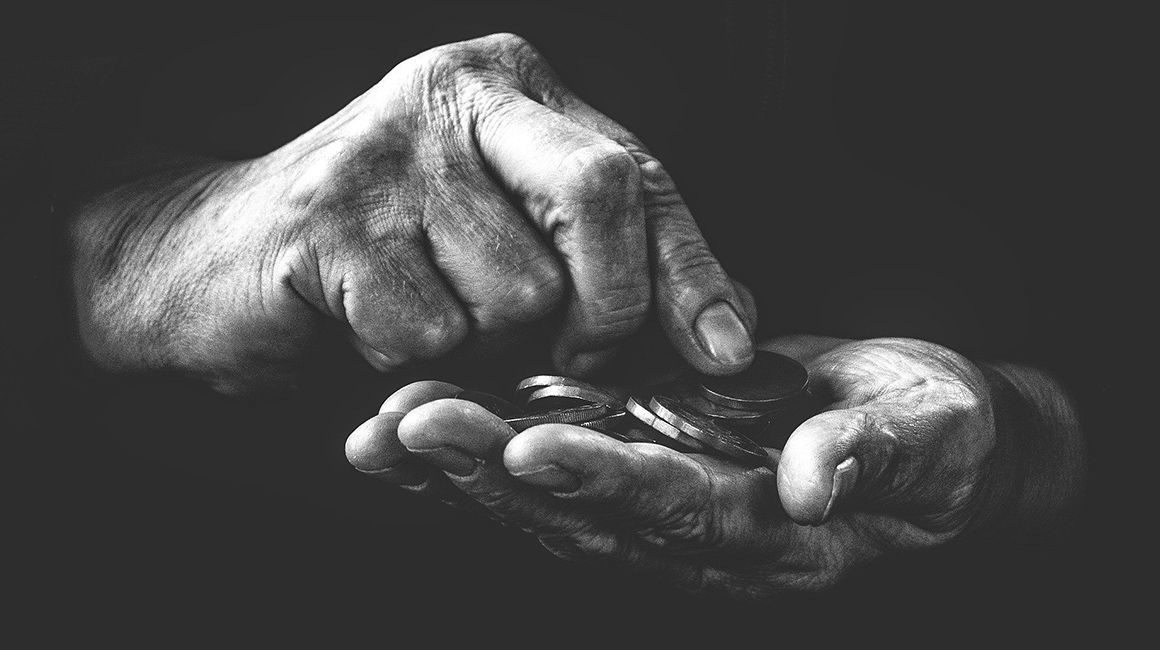