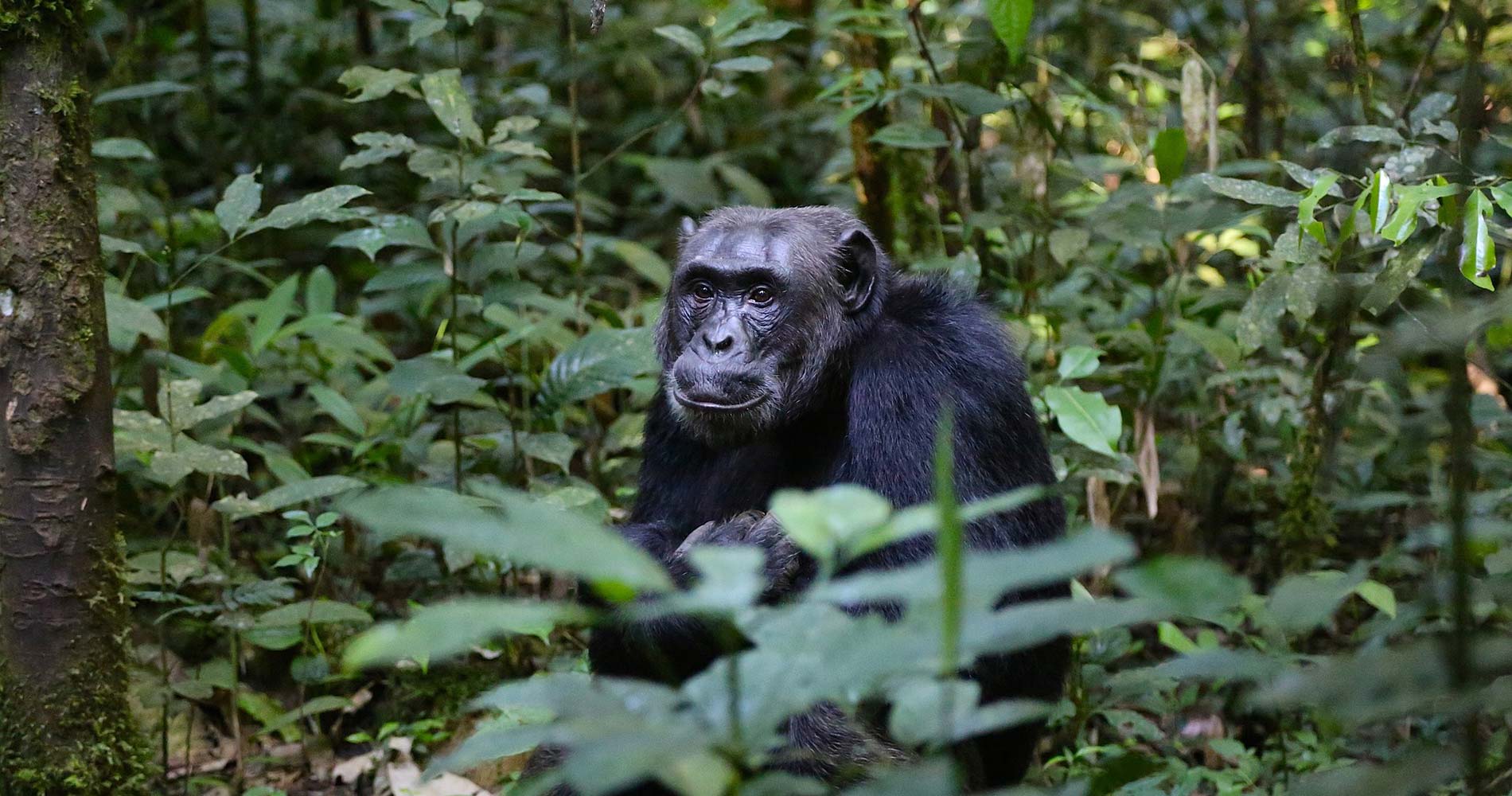 The project will identify the genomic factors that make us human, for better or for worse — or both.

The IGI has awarded the 2020 Shurl & Kay Curci Foundation (SKCF) Faculty Scholars Program award to Alex Pollen, Assistant Professor of Neurology at UCSF. The SKCF award supports early-career faculty with bold ideas for cutting-edge research that pushes the boundaries of genomics. Pollen is developing new, CRISPR-based techniques to analyze the genetic differences between humans and chimpanzees across the entire genome — and how those differences affect human health. “It’s a fundamental question of how we became human,” says Pollen.

There are tens of millions of differences between human and chimpanzee genomes, most of which are not likely to have any functional effect. Finding the key functional differences, the ones that make us human, is like searching for a microscopic needle in an exceptionally complicated haystack. Previously, this had to be done in a piecemeal fashion.

“These new tools — the chimpanzee stem cells and the genome engineering screens developed by researchers at the IGI and elsewhere — enable us to get close to testing everything in the haystack for contributions to particular traits,” says Pollen. “We expect to find many genetic differences with small or neutral effects, and a handful of changes with really large effects.”

The traits that make us human can sometimes come with tradeoffs: while giving us unique abilities, they also introduce new vulnerabilities.

“If you know people with knee or back problems, or had their wisdom teeth out, or worry about childbirth, all these things relate to adaptations that are beneficial, like bipedalism, reduced jaw size, and changes in pelvic morphology,” says Pollen. “But they come with costs. There are tradeoffs whose genetic basis we can better understand.”

The SKCF award and collaboration with IGI researchers will enable Pollen and his colleagues, including graduate student Tyler Fair and postdoctoral scholar Bryan Pavlovic, to engineer a first-of-its-kind high-throughput system for systematically deducing the genetic and molecular changes that make us uniquely human and model how those changes contribute to disease vulnerabilities.

“We are at a really exciting time in biology where we can now sequence the genome of humans and our closest living relatives and identify the genetic clues to the origin of human traits,” says Pollen. “This award really helps us take the step forward to systematic functional characterization of these species differences.” 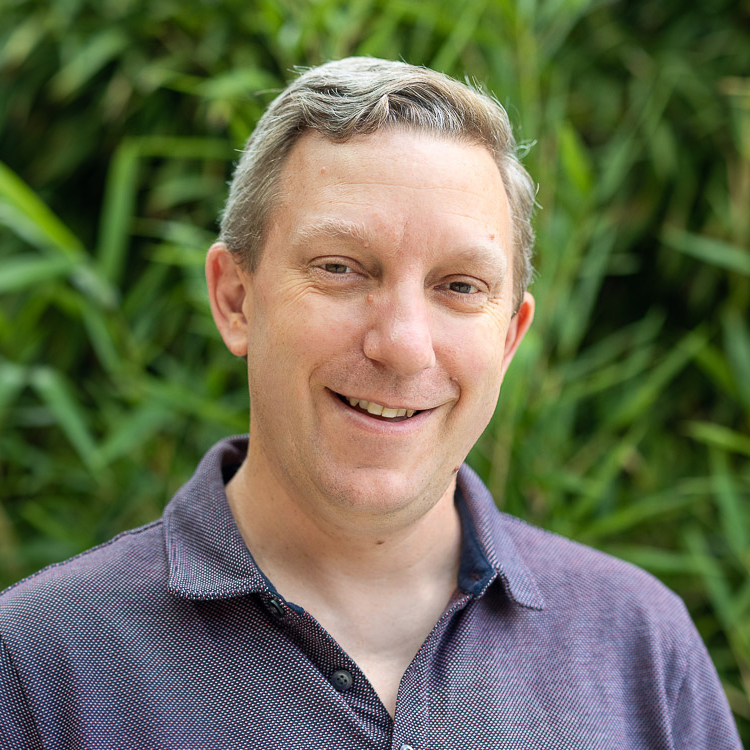