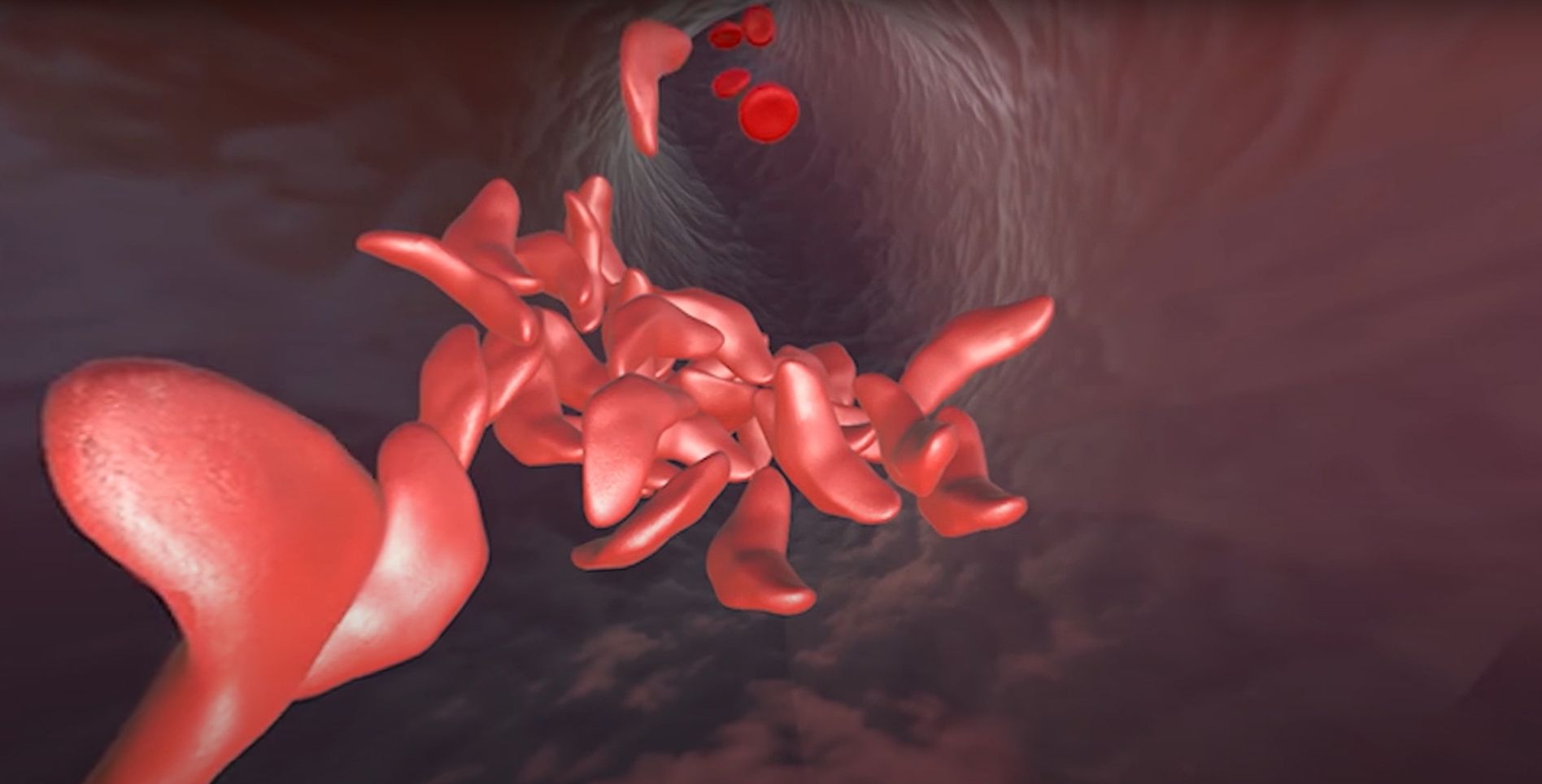 $17 Million Will Launch Trial of CRISPR Cure for Sickle Cell

This trial will be the first test of CRISPR to directly correct the genetic defect that causes sickle cell disease.

A small clinical trial of a CRISPR cure for sickle cell disease, approved earlier this year by the U.S. Food and Drug Administration, has received $17 million to enroll about nine patients, the first of which may be selected early next year.

The funds — $8.4 million from the California Institute for Regenerative Medicine (CIRM) and $8.6 million from the National Heart, Lung, and Blood Institute (NHLBI) — were awarded to UCSF Benioff Children’s Hospital Oakland, which will coordinate the 4-year clinical study in collaboration with colleagues at UC Berkeley and UCLA.

The trial will be among the first to apply CRISPR-Cas9 gene editing technology in humans to snip out the mutated beta-globin gene that causes the disease and replace it with the correct version, which should cure the patient and prevent the painful symptoms and early death that accompany the disease.

“This therapy has the potential to transform sickle cell disease care by producing an accessible, curative treatment that is safer than the current therapy of stem cell transplant from a healthy bone marrow donor,” said Mark Walters, MD, a professor of pediatrics at UC San Francisco and principal investigator of the clinical trial and gene editing project. “If this is successfully applied in young patients, it has the potential to prevent irreversible complications of the disease.”

Walters and Donald Kohn, MD, medical director of the UCLA Human Gene and Cell Therapy Facility, will recruit patients for treatment in Oakland and Los Angeles. The initial goal is to enroll up to six adults with sickle cell disease. If the therapy is found to be safe and effective, the trial will expand to enroll three adolescents between the ages of 12 to 17. Seven patients are expected to be treated in Oakland and two at UCLA.

This trial will combine CRISPR technology developed at the Innovative Genomics Institute (IGI) — a joint UC Berkeley-UCSF initiative founded by Nobel Laureate Jennifer Doudna — with UCLA’s expertise in genetic analysis and cell manufacturing and clinical excellence in the field, and nearly 50 years of expertise at Benioff Children’s Oakland in sickle cell care, including cord blood and marrow transplantation and gene therapy.

Since the discovery of CRISPR gene editing in 2012, there has been a surge of interest in using gene editing to cure sickle cell disease, including multiple clinical trials that are underway or coming soon. This is the only clinical trial of a CRISPR-based therapy to cure sickle cell disease that is run by a university non-profit.
“The goal is to develop a cure that is not just safe and effective, but one that is affordable by those who need it most,” said Doudna, UC Berkeley professor of molecular and cell biology and of chemistry, Howard Hughes Medical Institute investigator and president and chair of IGI’s governance board. “There have been a lot of promising developments in recent years with CRISPR-based therapies for sickle cell and other genetic diseases, but it’s essential that we have studies like this that can help us create truly accessible cures.”

Sickle cell disease is a genetic blood disorder that affects the structure and function of hemoglobin, reducing the ability of red blood cells to transport oxygen efficiently. People with two copies of the mutated beta-globin gene develop a chronic vascular disease that affects approximately 100,000 Americans and millions worldwide, with a disproportionate effect on the Black community.

The disease is caused by a single-letter change in the beta-globin gene. In the current trial, the patient’s blood stem cells will be extracted and sent to UCLA’s gene manufacturing lab to be processed using electrical pulses that create temporary pores in their membranes. These pores allow the CRISPR-Cas9 platform to enter the cells and travel to the nucleus, where it cuts out the sickle cell mutation and stimulates DNA repair by inserting the correct gene.

“The use of CRISPR gene editing to fix the mutation causing sickle cell disease in each patient’s own blood-forming stem cells required the development of new methods to produce more than 100 million cells per patient that are gene-corrected, healthy and pure,” said Kohn. “Previous research studies were limited to producing ½ to 2 million genetically corrected cells, so this represents a significant increase in scale.”

If this new therapy works and its use expanded, the research team hopes to manufacture the investigational cell therapy product at UCSF.

This story was originally published by the UC Berkeley News. 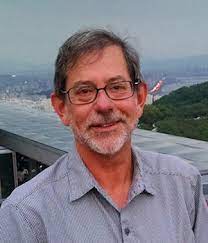 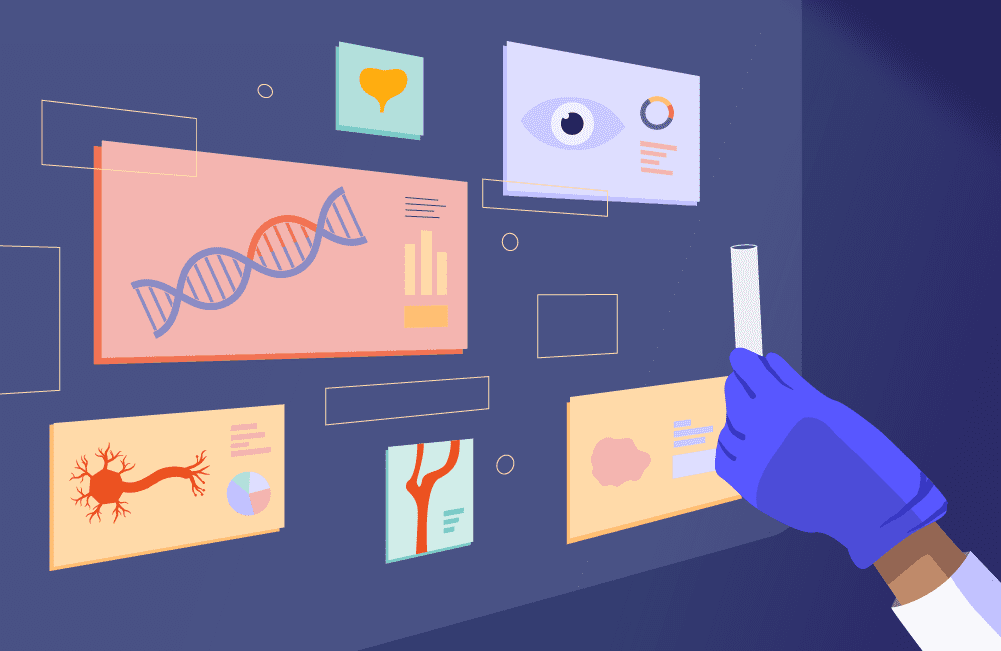