IGI’s Jennifer Doudna and fellow biochemist Emmanuelle Charpentier have been co-awarded the 11th ISTT Prize for their collaborative work on the CRISPR-Cas9 system that is rapidly advancing the field of transgenic research.  The International Society for Transgenic Technologies (ISTT, Inc.) awards the ISTT Prize to investigators who have made outstanding contributions to the field of transgenic technologies.

Drs. Doudna and Charpentier’s work in improving gene editing technology and molecular biology allows precise genetic modifications for the expedited creation of animal models without the requirement of embryonic stem cell manipulation.  In their 2012 publication (Jinek, et al, Science, 17 August 2012, p.816), they demonstrated that the Cas9 enzyme from Streptococcus pyogenes (a relatively simple CRISPR system) could be targeted to perform a double strand cut at a specific DNA site and that precise targeting could be achieved using a single-guide RNA that combined the crRNA and tracrRNA. As a result of their collaborative efforts, the CRISPR-Cas9 system is quickly revolutionizing the transgenic technology field as researchers apply these methods to introduce subtle genome modifications at specifically targeted loci in a wide variety of cells and cell types.

The prize will be jointly awarded to Jennifer Doudna (left) and Emmanuelle Charpentier (right) at the 13th Transgenic Technology (TT2016) meeting in Prague (Czech Republic) in March 2016. 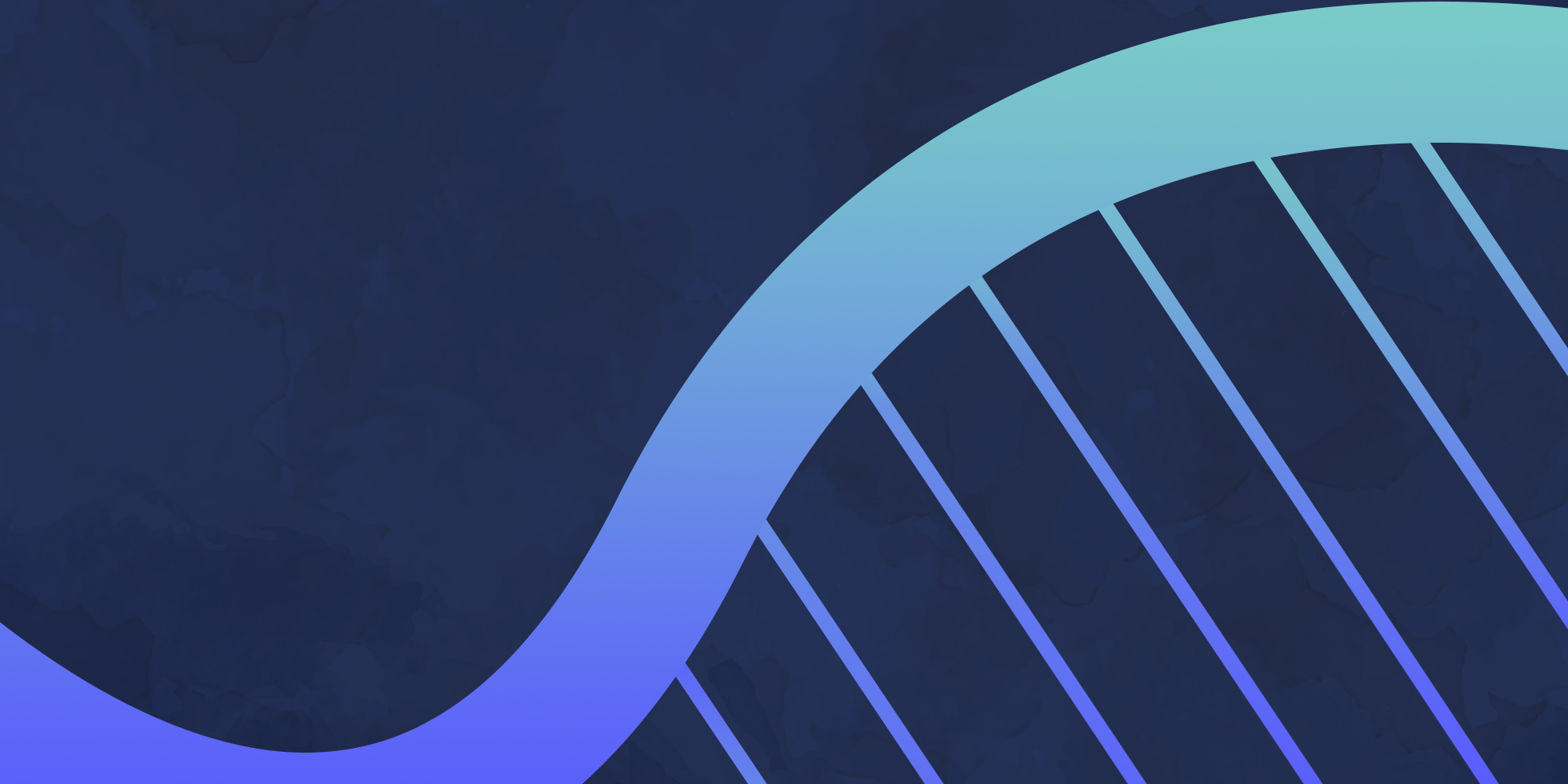 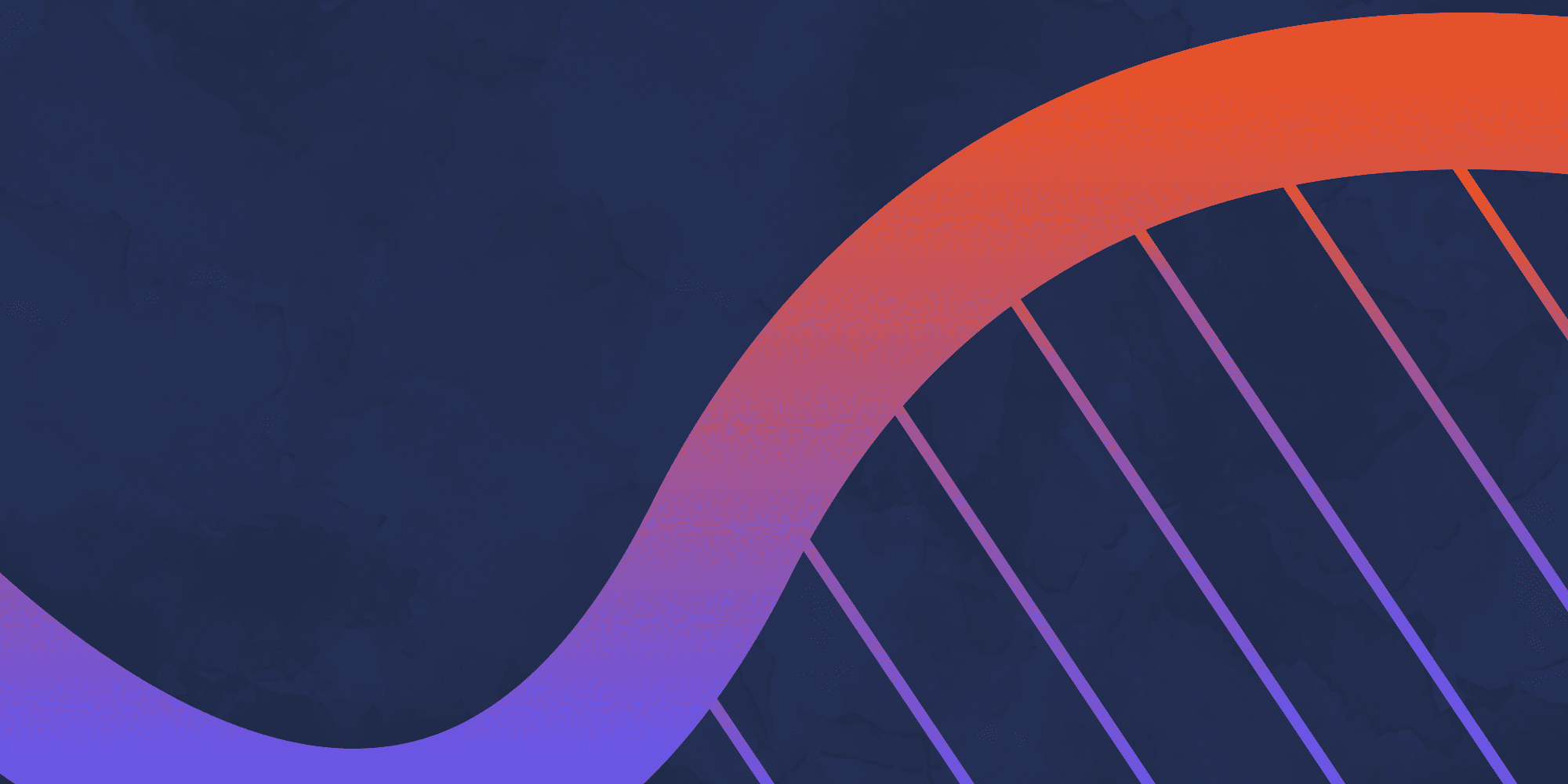