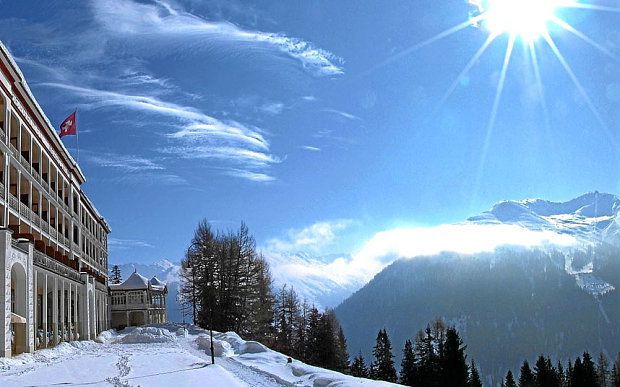 Cancer Moonshot: A Call to Action – Webcast from WEF/Davos

IGI founder Jennifer Doudna – in attendance at the 2016 World Economic Forum Annual Meeting in Davos, Switzerland – was a featured panelist in a live webcast discussion session entitled Cancer Moonshot: A Call to Action on Tuesday, January 19, at 7:15-8:30 AM Pacific.

For this discussion, US Vice-President Joe Biden convened international leaders in cancer research, cancer treatment and data science to discuss potential opportunities to advance the pace of progress in the fight against cancer.

This special session was moderated by Francis S. Collins, Director of the US National Institutes of Health. Dr. Doudna was joined by these panel participants: Bill McDermott, Chief Executive Officer of SAP SE; Delos M. (Toby) Cosgrove, Chairman and Chief Executive Officer of the Cleveland Clinic; José Baselga, Physician-in-Chief and Chief Medical Officer at the Memorial Sloan Kettering Cancer Center; Sylvia Mathews Burwell, Secretary of Health and Human Services at the US Department of Health and Human Services; Paula T. Hammond, Professor in Engineering and Head of the Department of Chemical Engineering at MIT, Elizabeth Blackburn, President of The Salk Institute for Biological Studies; David B. Agus, Professor of Medicine and Engineering at the USC Center for Applied Molecular Medicine; and Charles Sawyers, Chairman of the Human Oncology and Pathogenesis Program (HOPP) at the Memorial Sloan Kettering Cancer Center.

‘Moonshot’ to Cure Cancer, to Be Led by Biden, Relies on Outmoded View of Disease
The New York Times | January 13, 2016