Why and when plants divert resources to deploying defensive chemicals instead of to energy production (photosynthesis) is still not understood. Resource allocation theories predict that diverting resources to the synthesis of defense should result in lower photosynthetic rates and a growth penalty, but this is often hard to detect. Indeed, sometimes they are positively correlated. My research uses cyanogenic glucosides (CNglc) as a model system to investigate how metabolic and energetic processes in biological systems may be entangled. It is important to understand these relationships in order to ensure there are no inadvertent effects arising from eliminating cyanide from staple crops such as cassava and sorghum.

Cyanogenesis, Stress, and Photosynthesis are Entangled 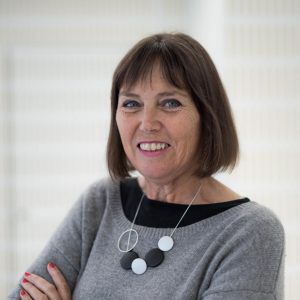 Cassava is a root crop originating from South America and a major staple crop in the Tropics, including Africa. In this study, we investigated the genetic architecture of Hydrogen Cyanide (HCN), a major component of tuber quality in both continents. HCN is involved in cassava plant defense against herbivores but a toxic compound upon tissue disruption. We genotyped 3,354 landraces and modern breeding lines originating from 26 different Brazilian states and phenotypically, 1,389 individuals were characterized across multi-year-location trials. All plant material was subjected to high density genotyping using Genotyping-By-Sequencing (GBS) and 27,000 Single Nucleotide Polymorphic (SNP) markers were selected. We performed the first association mapping (GWAS) to characterize the genetic architecture and gene mapping of HCN. Field experiment revealed phenotypic heritability of 0.74 (with SNP based heritability, 0.41) for HCN. Association studies revealed two major loci contributing 7 and 30% of the marker-based estimated variance and indicated the presence of genes encoding for an ATPase and MATE protein respectively. We developed and validated sets of diagnostic markers for breeding applications and investigated evidence for domestication in HCN. Our findings were further validated in an African population and provides future resources for genetic studies of cyanide in cassava.

Genetic Architecture and Gene Mapping of
Cyanogenic Glucoside in Cassava 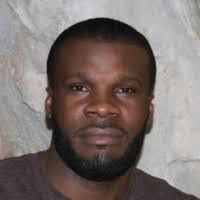