Current ethical and regulatory frameworks for responsible genetic manipulation are challenged by rapid evolution of technology, but also by slower yet significant shifts in the social context of science. Biotech companies and the DIY biology movements are changing not only what genome engineering is, but who can do it. DNA synthesis is offered as a commercial service and companies are moving towards developing benchtop synthesizers. Gene editing is now possible on a benchtop device. CRISPR kits are available on amazon.com to engineer bacterial genomes. Current ethical and regulatory frameworks, however, were constructed under the assumption that such work was primarily conducted by professional scientists, many working in academic institutions that receive federal research funding. This seminar will discuss the implications of the changing social context for scientific responsibility. 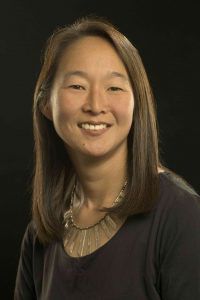