The Breakthrough Prizes honor important, primarily recent, achievements in the categories of Fundamental Physics, Life Sciences and Mathematics.  The Prizes were founded by Silicon Valley innovators Sergey Brin (Google) and Anne Wojcicki (23andMe), Jack Ma (Alibaba) and Cathy Zhang, Yuri Milner (DST Global) and Julia Milner, and Mark Zuckerberg (Facebook) and Priscilla Chan. For the past three years, the Breakthrough awards have been honoring those at the forefront of the fundamental physics, life sciences and mathematics fields, while also aiming to inspire innovators in these fields for the future.  Each year, committees of prior laureates choose the winners from candidates nominated in a process that is online and open to the public. Laureates receive $3 million each in prize money. The new Laureates are announced during a televised award gala designed to celebrate their achievements and inspire the next generation of scientists. The Breakthrough Prize Ceremony was broadcast on Sunday, November 8, 2015 on the National Geographic Channel. 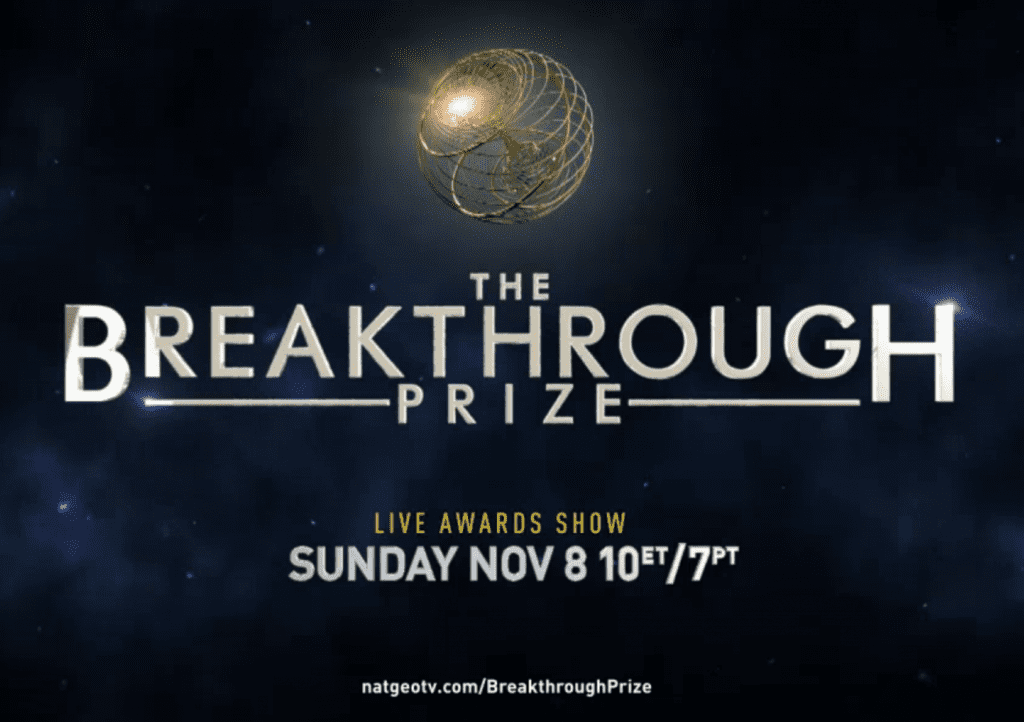 The gala is followed each year by the Breakthrough Prize Symposium, a day of academic symposia and panel discussions hosted by UC Berkeley, UCSF and Stanford University. 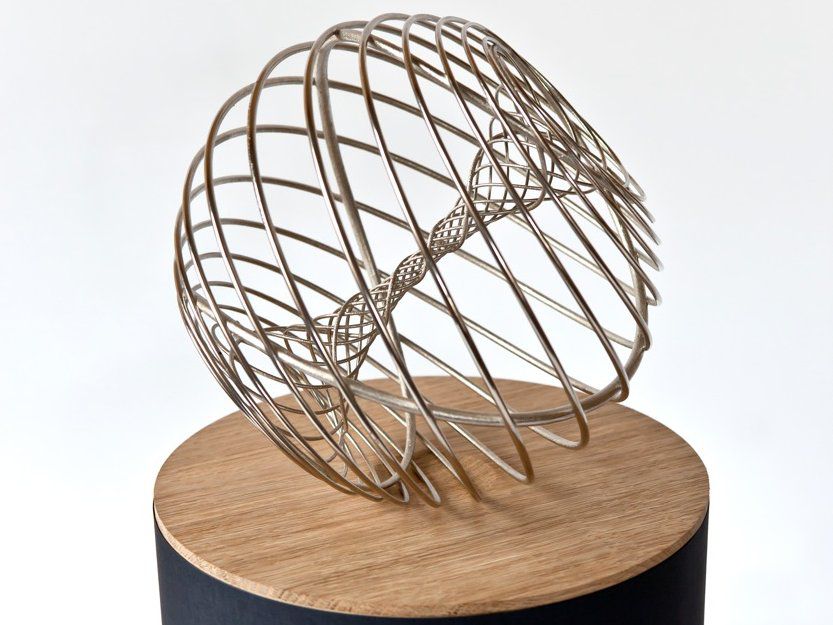