Rainbow seed was first distributed to papaya farmers in Hawaii in 1998, saving a local industry from the devastating damage caused by the papaya ringspot virus. Today, Rainbow continues to dominate papaya production in Hawaii and remains a model for commercialization of a genetically engineered (GE) specialty/fruit crop developed by public sector scientists. Since its introduction, the transgene-derived virus-resistance trait has been bred into other small-fruited ‘solo’ papaya for varietal improvement and local niche demand as well as into a large-fruited papaya for the Hispanic-American market. Following first foreign acceptance of GE Rainbow by Canada in 2003, after an extended petition period it was also approved for import into Japan in 2011, making it the only GE fresh fruit marketed in that country. The local Hawaii Papaya Industry Association, in cooperation with the University of Hawaii and USDA ARS, scientists are currently aiming for additional foreign markets. In addition to its local importance in Hawaii, papaya, a plant native to southern Mexico and Central America is an important food, nutritional source and agricultural product in countries throughout the tropics and subtropics and is well-studied with regard to disease, horticulture, fruit traits, ecophysiology and genomics.

Although the amassed informational base from papaya researchers worldwide should support advancements in cultivar improvement by conventional means, there are traits such as viral resistance that at this time can still best be addressed through biotechnology. Currently, new and emerging diseases in papaya warrant urgent advancement in the area of disease resistance. As will be discussed based on the experience with Rainbow and GE research in Hawaii and elsewhere, regulation, public acceptance, and industry support still affect research advancement, commercialization, and marketing especially of GE agricultural products. Gene editing by CRISPR-Cas based methods may be an important alternative tool for development of disease resistance and varietal improvement in papaya, but at present, it is not clear how products of gene-editing will be viewed in global markets. 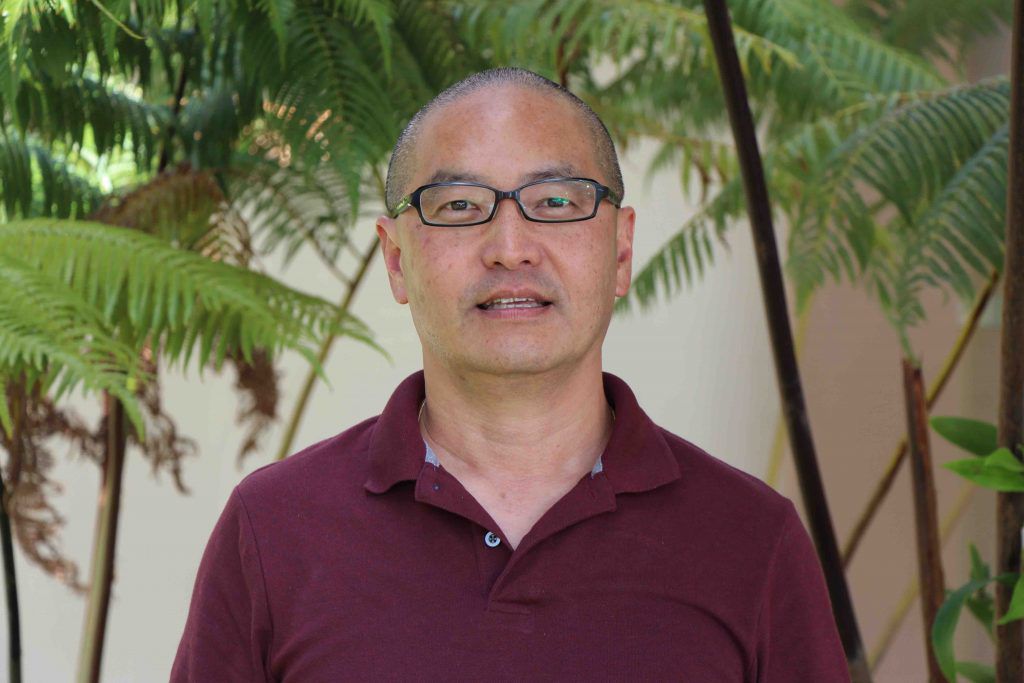