The 1960s was a decade of despair with regard to the world’s ability to cope with food-population balance, particularly in the tropics. Cultivated land frontier was closing in most Asian countries, while population growth rates were accelerating owing to rapidly declining mortality rates resulting from advancements in modern medicine and health care.  However, major food shortages did not occur as a result of the large-scale adoption of green revolution technology.  Green revolution varieties of rice have double the yield potential of traditional varieties. Moreover, new varieties are much shorter in growth duration which has permitted the double cropping of rice.  New varieties were bred for disease and insect resistance which warded off serious disease and insect attacks.

It is estimated that there will be 5 billion rice consumers in 2050 and we will need to produce 250 million tons more rice.  This additional rice will have to be produced from less land, with fewer chemicals and less labor.  To meet this challenge, we need new rice verities with higher yield potential and greater yield stability.  Approaches for increasing the yield potential include ideotype breeding, hybrid breeding, modification of photosynthesis, physiological approaches and genomic approaches.

Feeding 5 Billion Rice Consumers in 2050:
A Challenge for Science 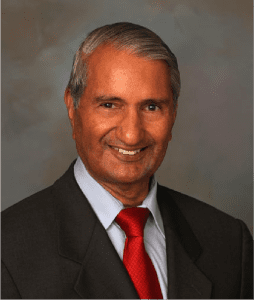