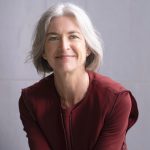 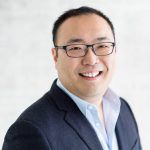 We are searching for small molecules that make current genome-editing tools safer and more precise.

Controlling CRISPR-Cas activity is important for safe and effective genome editing. In particular, modulating the spatial and temporal activity of CRISPR-Cas systems is critical for human therapeutic applications of gene editing, as constitutive activation of Cas proteins may lead to off-target effects like chromosomal translocations and/or genotoxicity. We are looking for activators, inhibitors, or switches of Cas activity that enable the spatial and temporal control of Cas proteins to optimize their therapeutic activity and minimize any toxicological liabilities.

Recent discoveries have identified protein-based and small-molecule inhibitors against Streptococcus pyogenes Cas9. However, many other Cas proteins have so far remained “undrugged.”

The Cas12a enzyme has broad utility for genome engineering. Though the Doudna lab has identified anti-CRISPR proteins that inhibit Cas12a, no small-molecule inhibitors of this effector have been found.

In this project, we are using chemoproteomics-enabled covalent ligand screening platforms to target both endogenous and engineered hotspots within Cas12a to modulate its function—inhibition, activation, degradation, or conformational disruption. 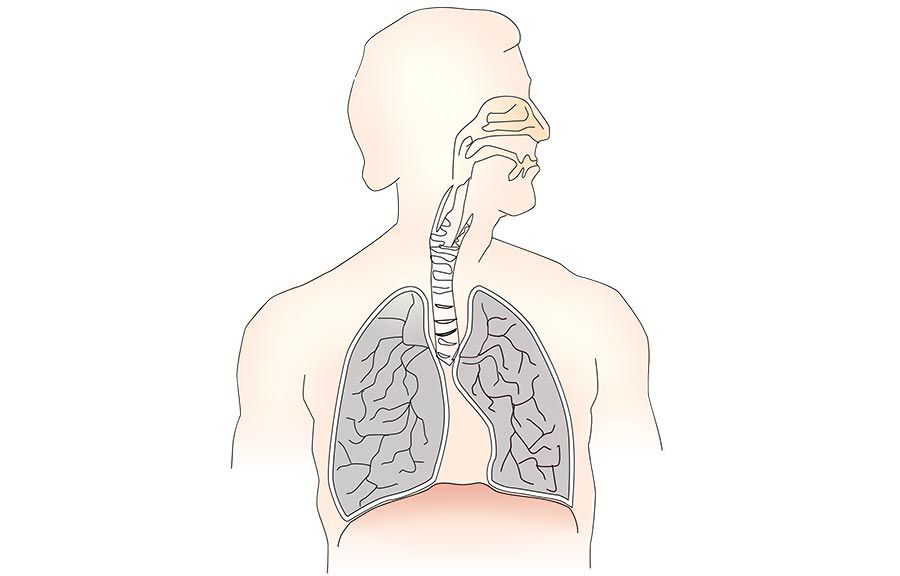 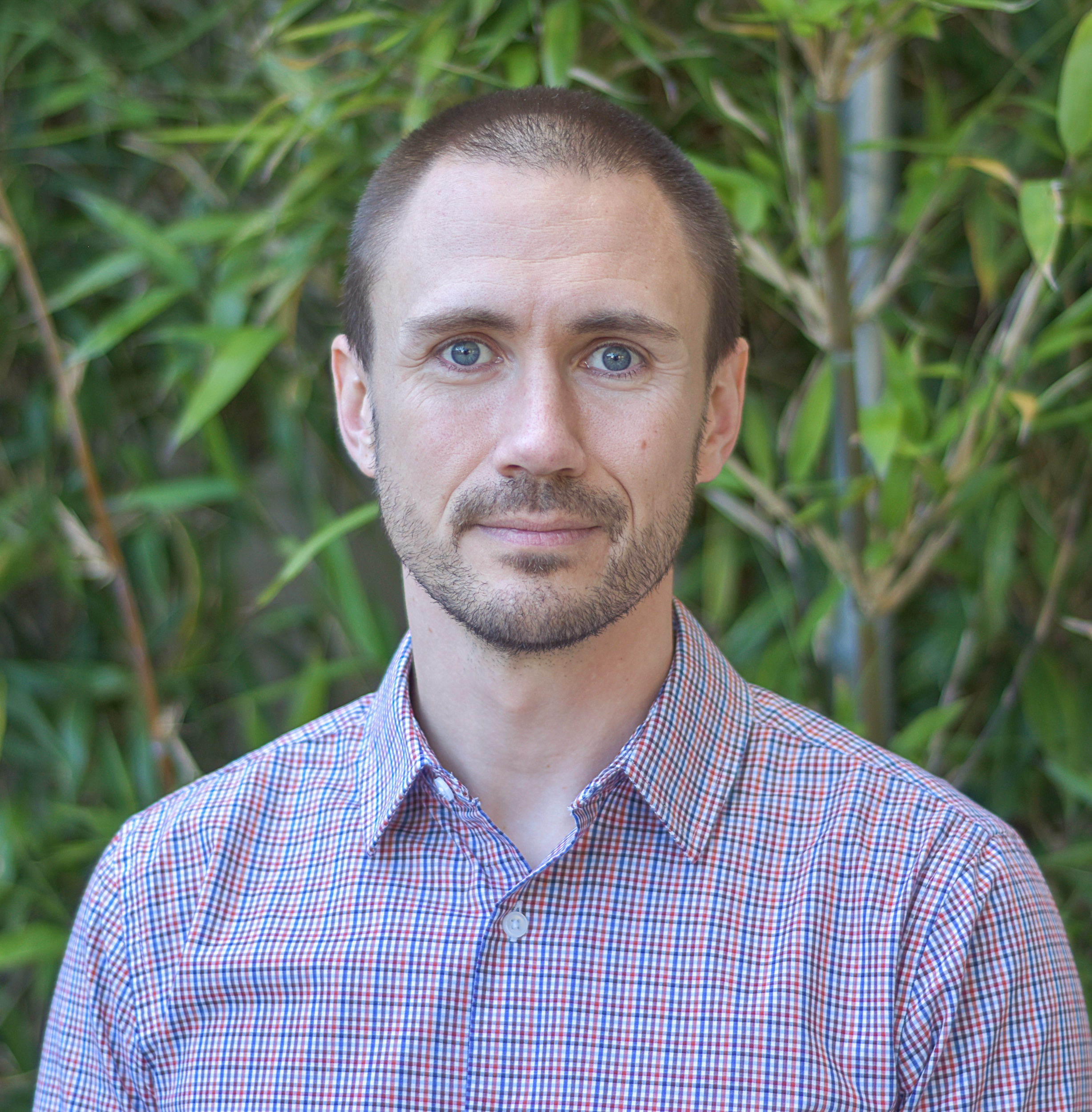 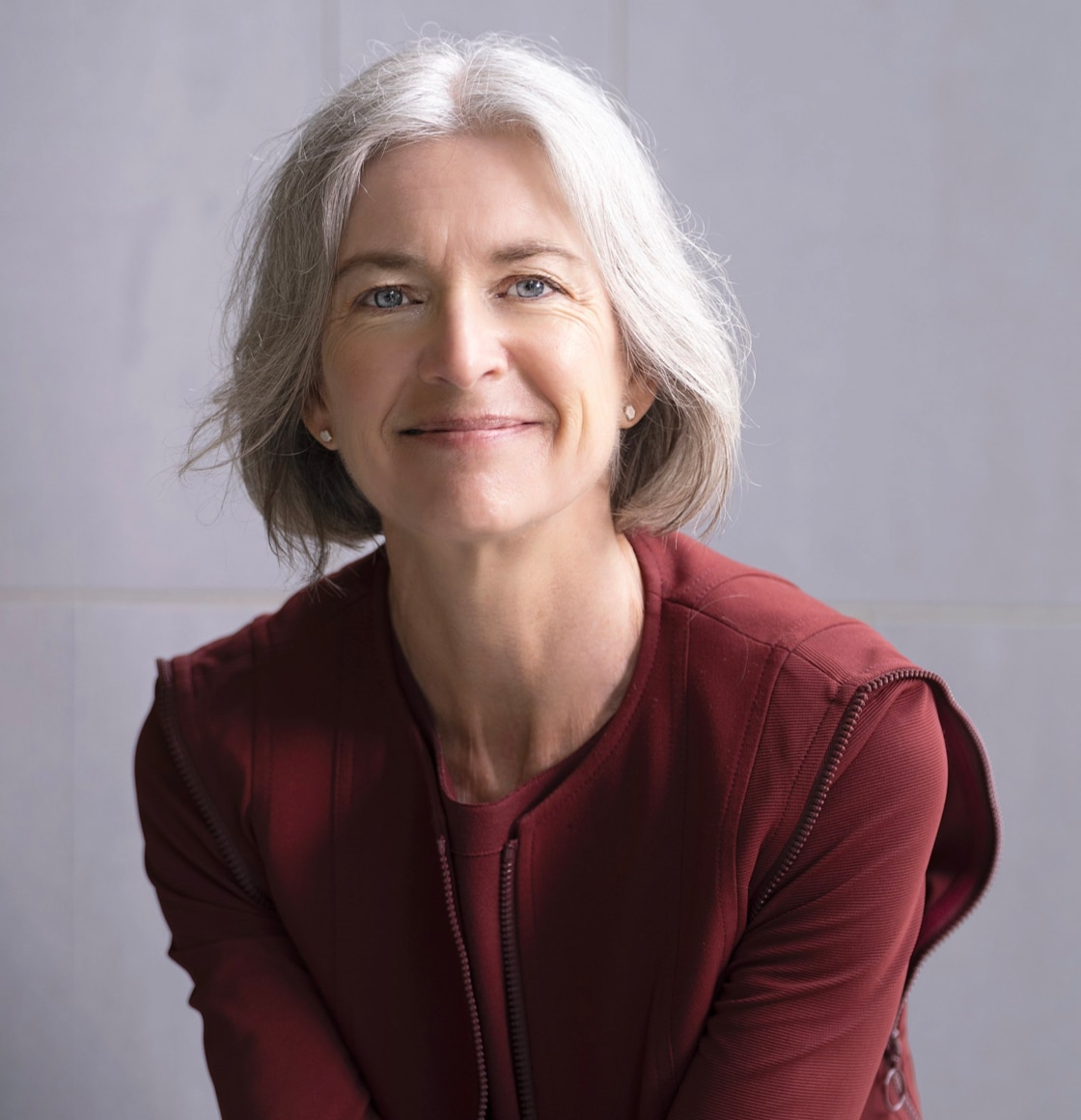 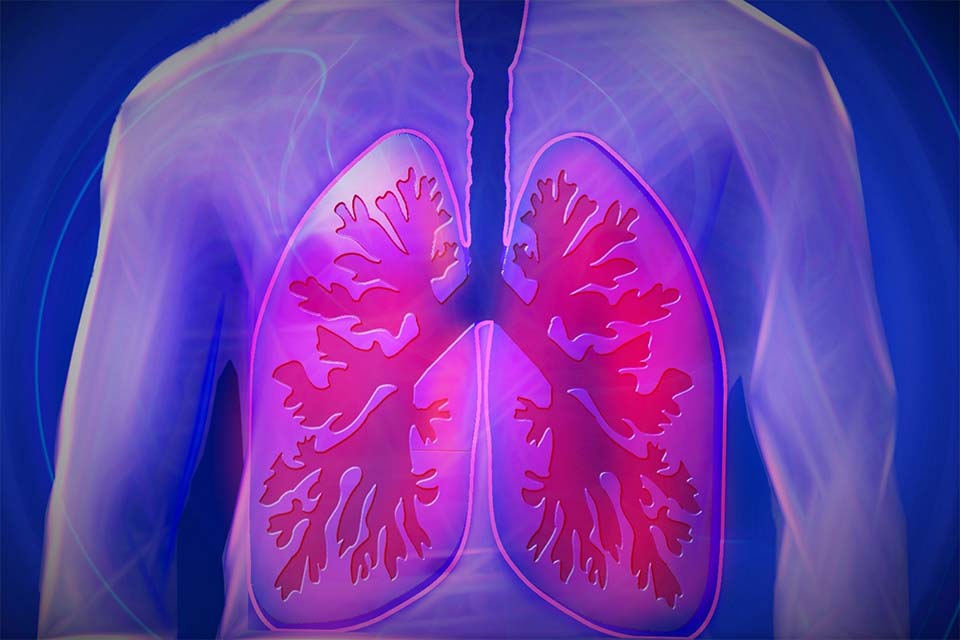 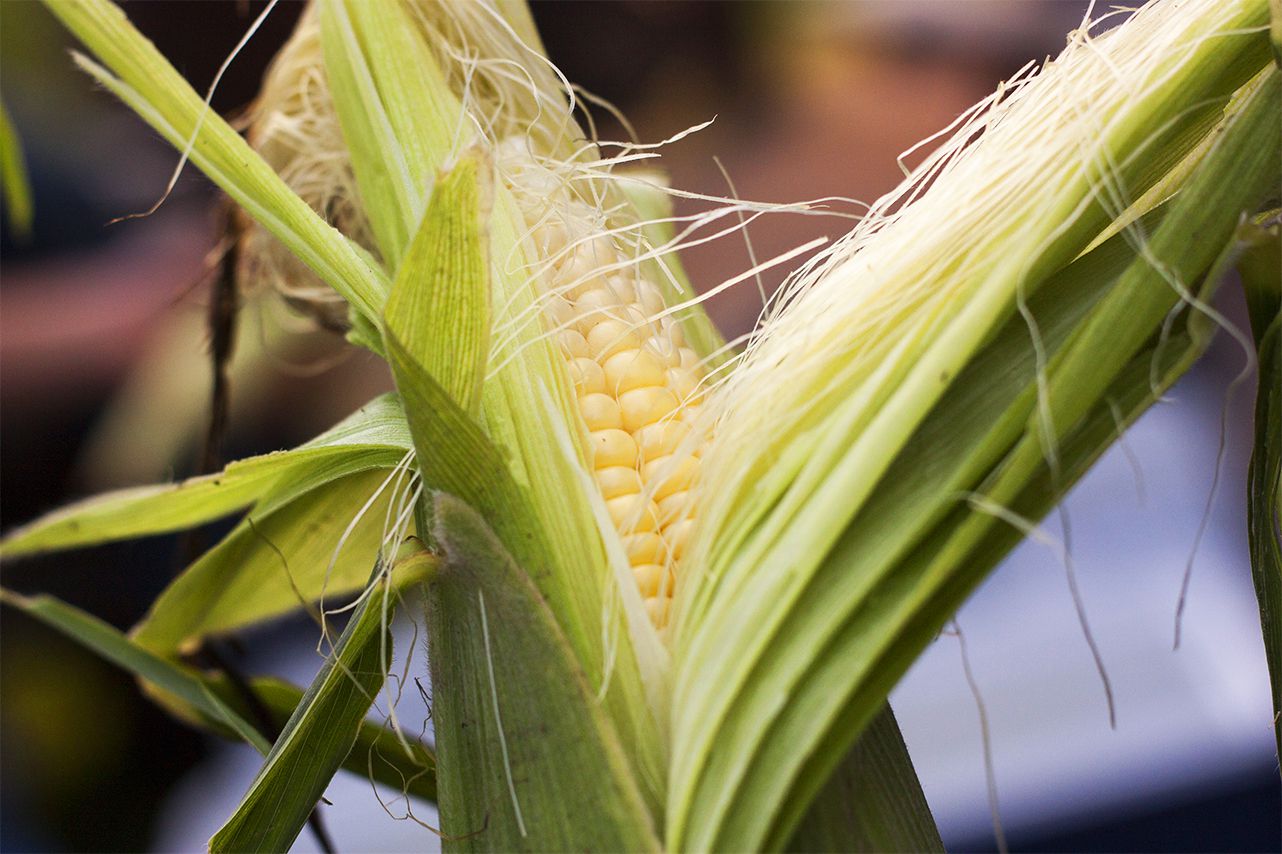 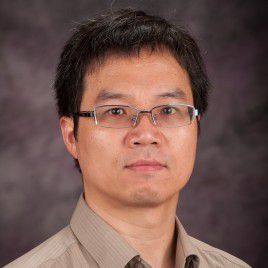 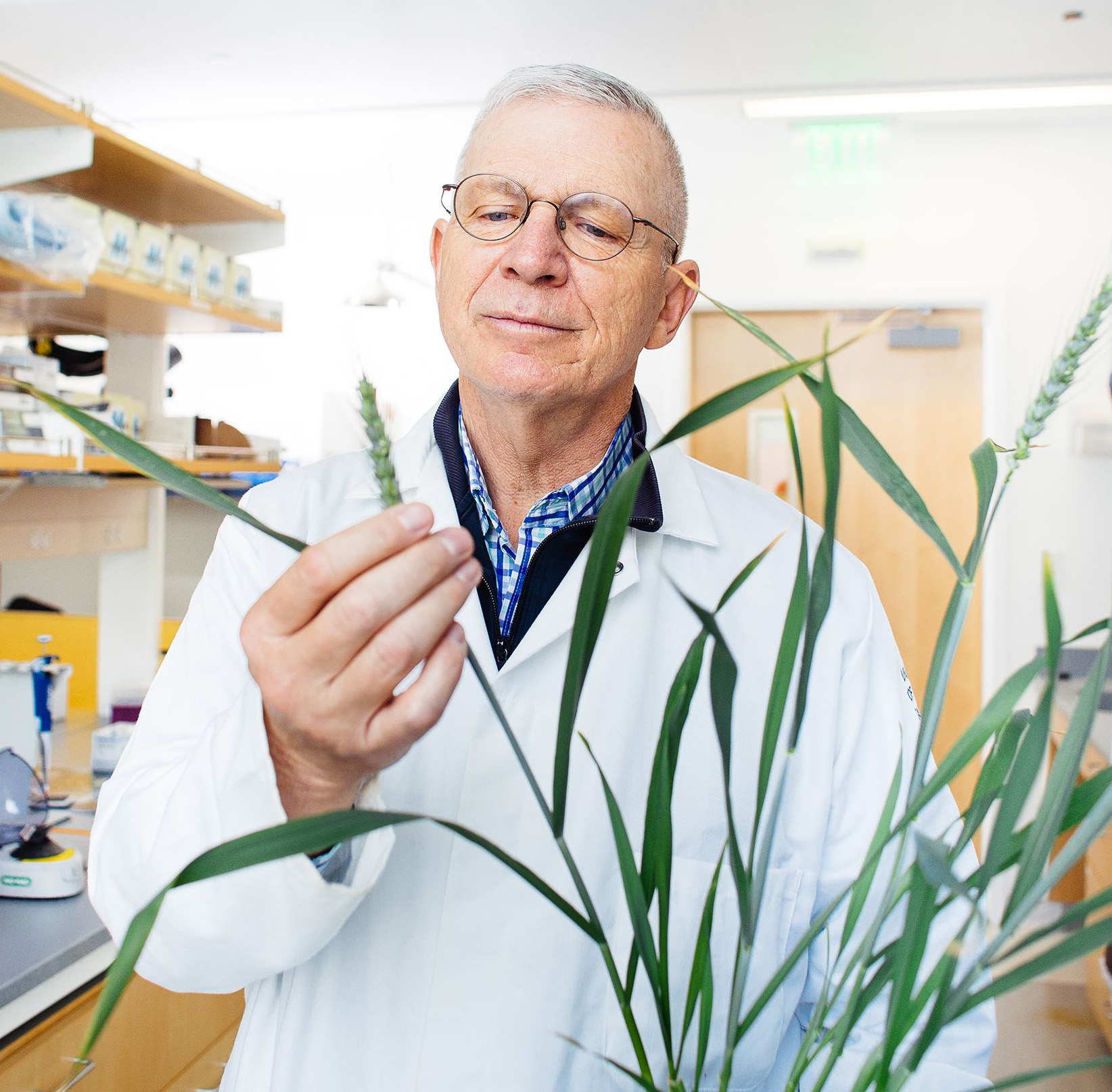 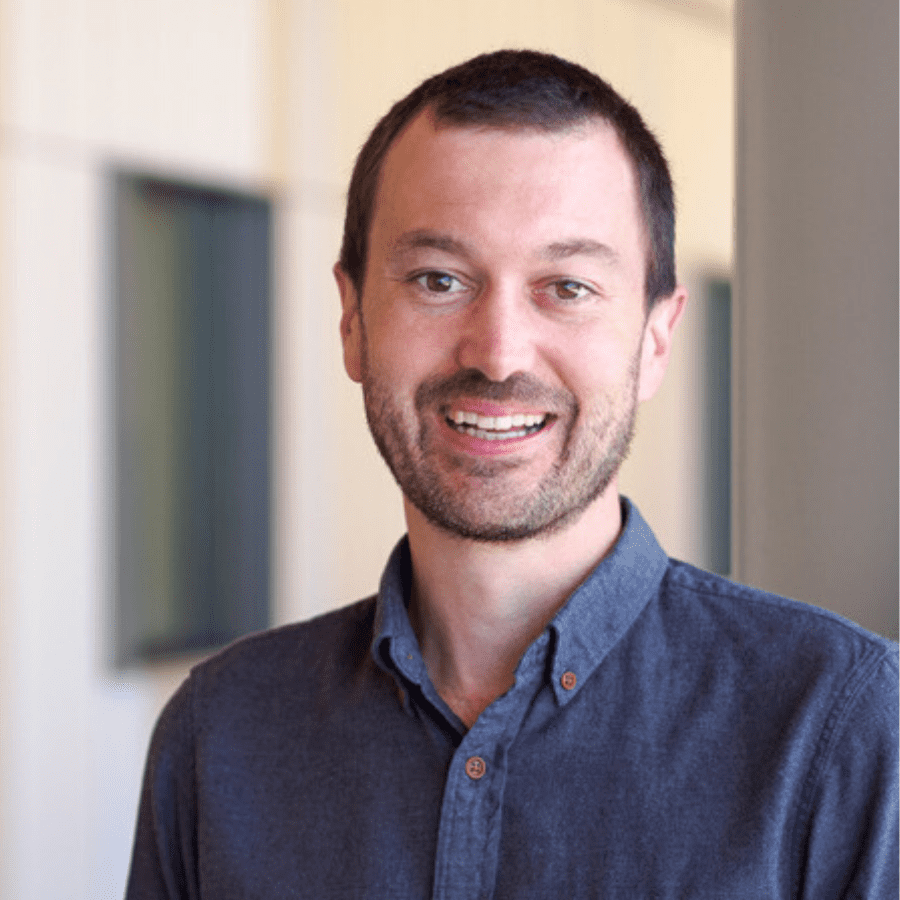 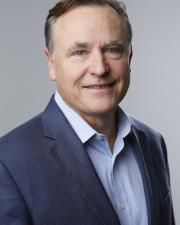 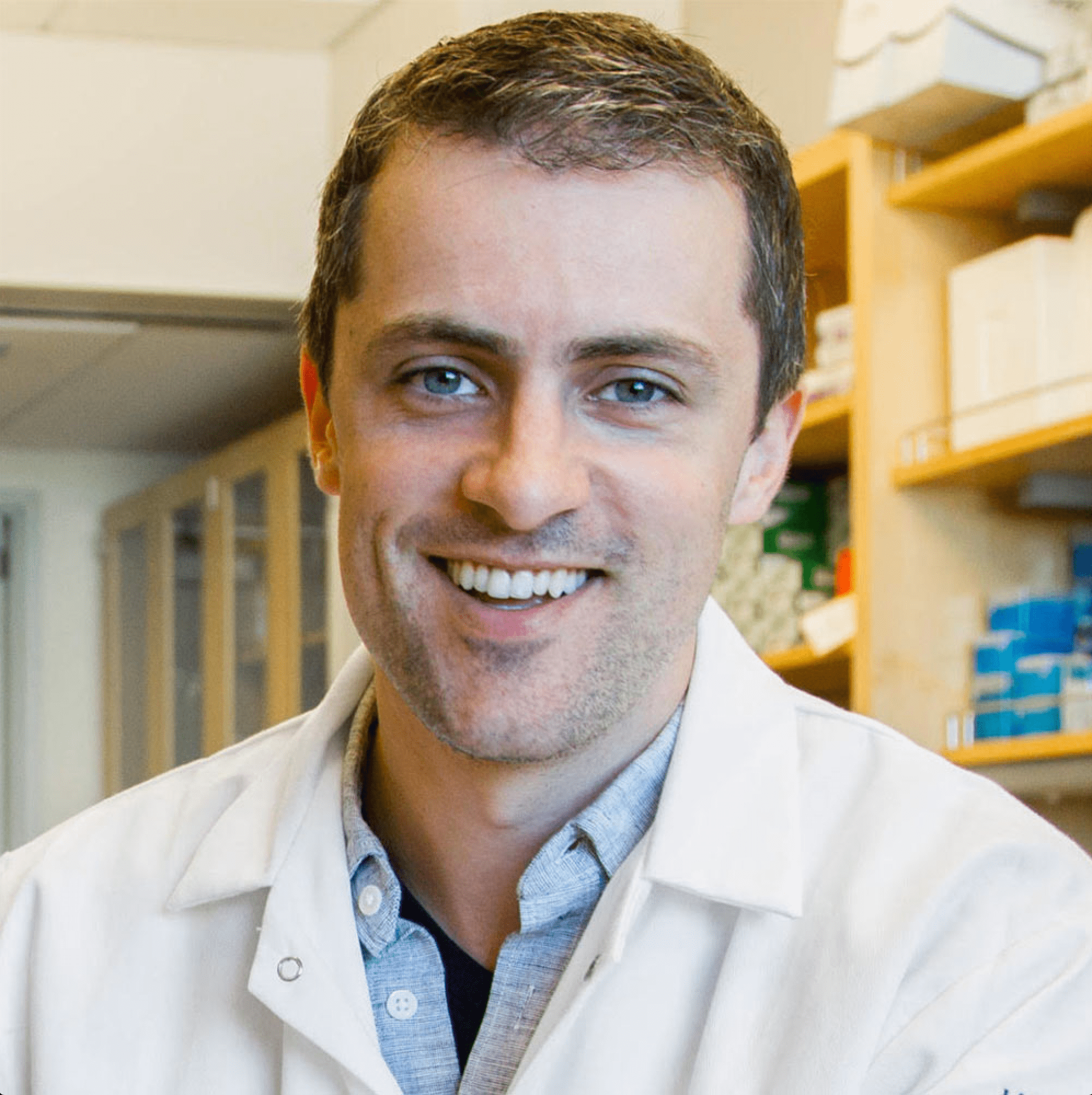 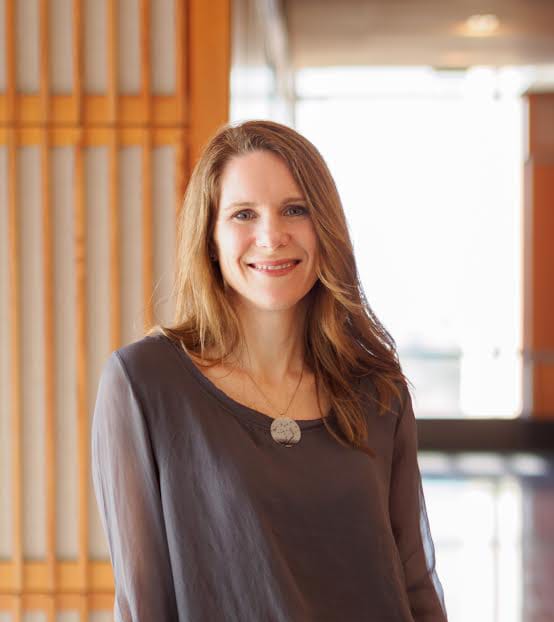 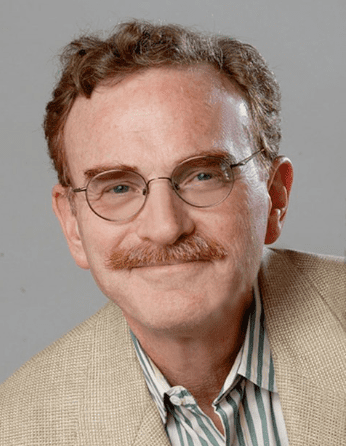 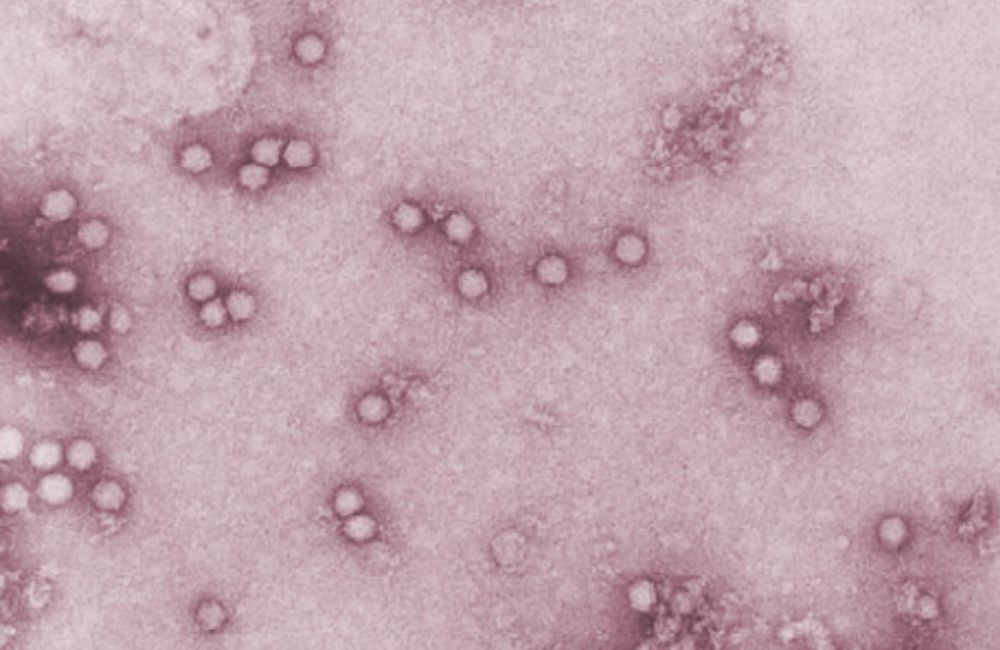 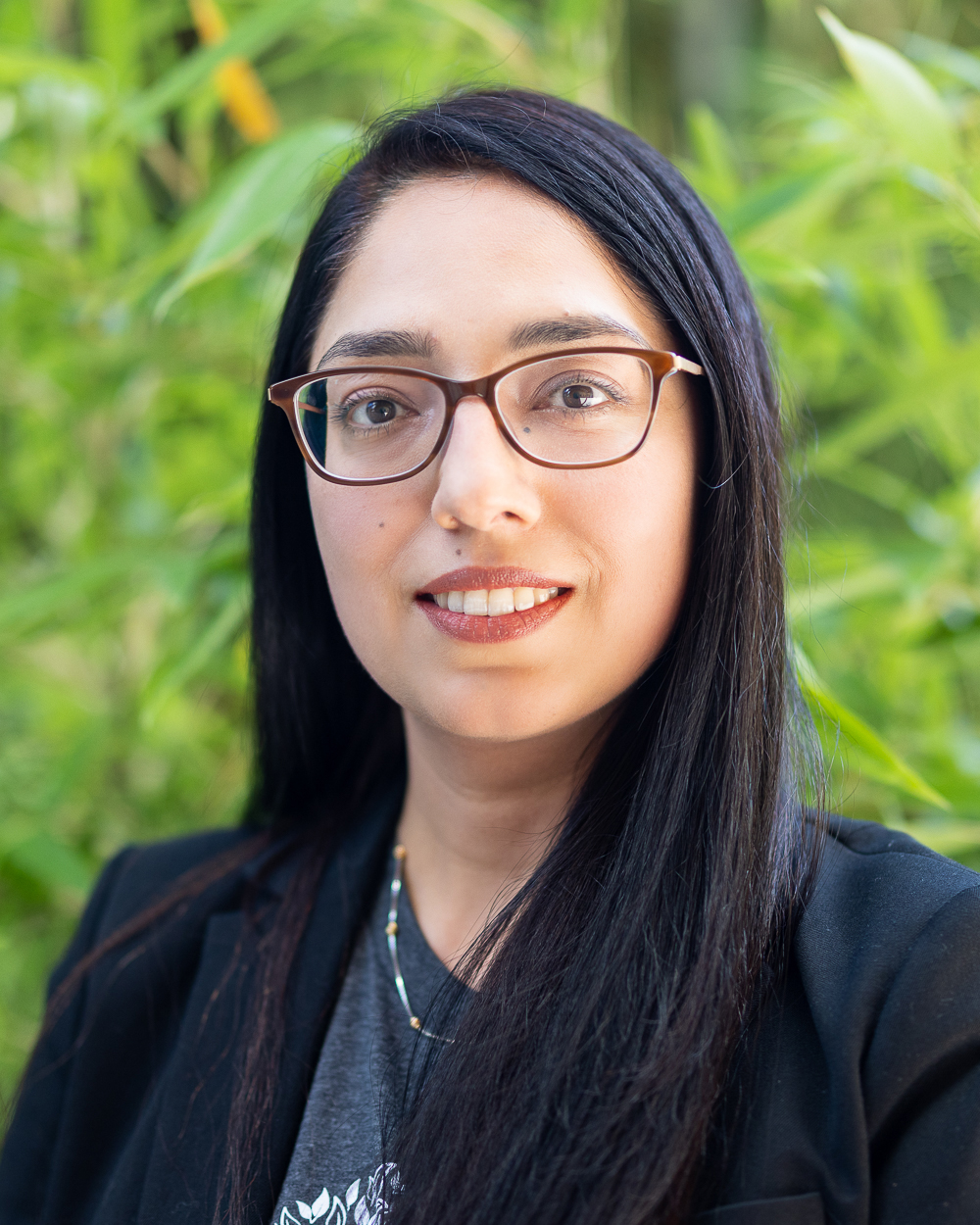