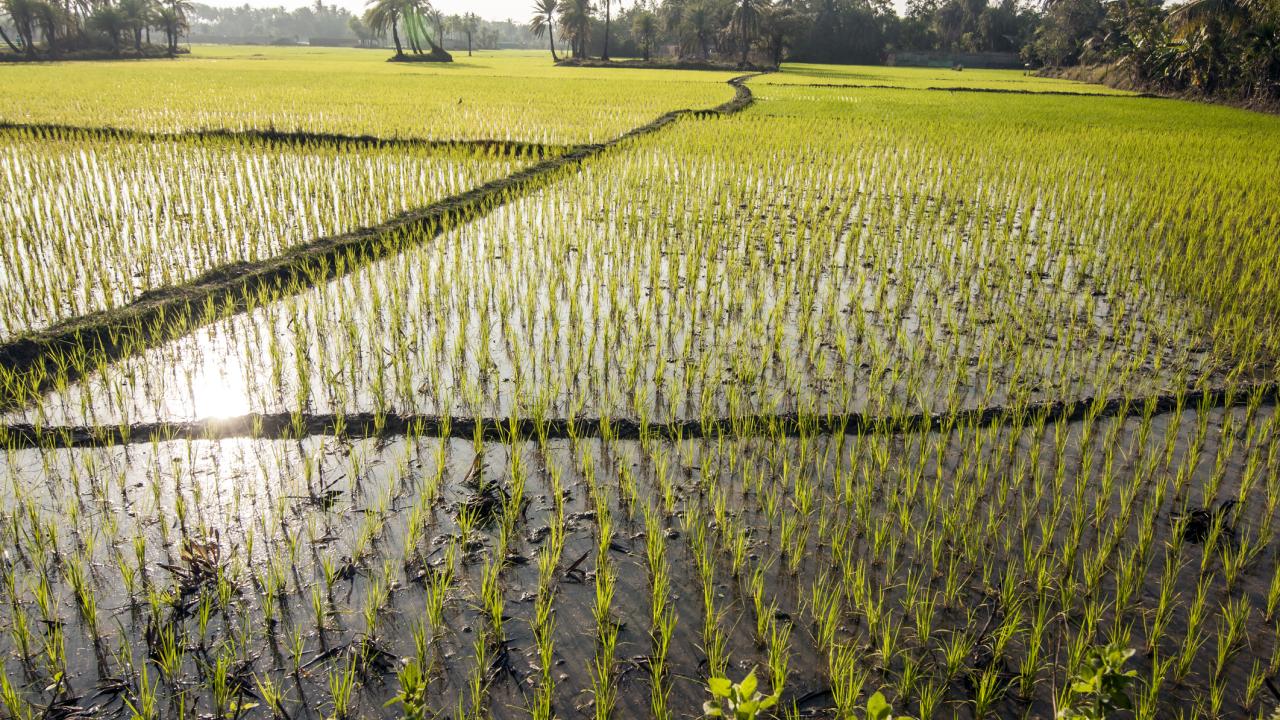 An international team has succeeded in propagating a commercial hybrid rice strain as a clone through seeds with 95 percent efficiency. This could lower the cost of hybrid rice seed, making high-yielding, disease resistant rice strains available to low-income farmers worldwide. The work was published Dec. 27 in Nature Communications.

First-generation hybrids of crop plants often show higher performance than their parent strains, a phenomenon called hybrid vigor. But this does not persist if the hybrids are bred together for a second generation. So when farmers want to use high-performing hybrid plant varieties, they need to purchase new seed each season.

Rice, the staple crop for half the world’s population, is relatively costly to breed as a hybrid for a yield improvement of about 10 percent. This means that the benefits of rice hybrids have yet to reach many of the world’s farmers, said Gurdev Khush, adjunct professor emeritus in the Department of Plant Sciences at the University of California, Davis. Working at the International Rice Research Institute from 1967 until retiring to UC Davis in 2002, Khush led efforts to create new rice high-yield rice varieties, work for which he received the World Food Prize in 1996.

One solution to this would be to propagate hybrids as clones that would remain identical from generation to generation without further breeding. Many wild plants can produce seeds that are clones of themselves, a process called apomixis.

“Once you have the hybrid, if you can induce apomixis, then you can plant it every year,” Khush said.

However, transferring apomixis to a major crop plant has proved difficult to achieve.

One Step to Cloned Hybrid Seeds

In 2019, a team led by Professor Venkatesan Sundaresan and Assistant Professor Imtiyaz Khanday at the UC Davis Departments of Plant Biology and Plant Sciences achieved apomixis in rice plants, with about 30 percent of seeds being clones.

Sundaresan, Khanday, and colleagues in France, Germany and Ghana have now achieved a clonal efficiency of 95 percent, using a commercial hybrid rice strain, and shown that the process could be sustained for at least three generations.

The single-step process involves modifying three genes called MiMe which cause the plant to switch from meioisis, the process that plants use to form egg cells, to mitosis, in which a cell divides into two copies of itself. Another gene modification induces apomixis. The result is a seed that can grow into a plant genetically identical to its parent.

The method would allow seed companies to produce hybrid seeds more rapidly and at larger scale, as well as providing seed that farmers could save and replant from season to season, Khush said.

“Apomixis in crop plants has been the target of worldwide research for over 30 years, because it can make hybrid seed production can become accessible to everyone,” Sundaresan said. “The resulting increase in yields can help meet global needs of an increasing population without having to increase use of land, water and fertilizers to unsustainable levels.”

The results could be applied to other food crops, Sundaresan said. In particular, rice is a genetic model for other cereal crops including maize and wheat, that together constitute major food staples for the world.

Khush recalled that he organized a 1994 conference on apomixis in rice breeding. When he returned to UC Davis in 2002, he gave a copy of the conference proceedings to Sundaresan.

This story was originally published by UC Davis News.

The work was supported in part by funding from the Innovative Genomics Institute and the France-Berkeley Fund. 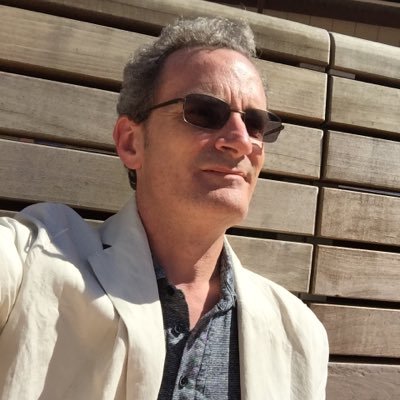 Andy Fell is a News and Media Relations Specialist at UC Davis. Andy produces communications about research at UC Davis, especially in the mathematical and physical sciences, biological sciences and engineering. He also works with the Office of Research and the UC Davis Police Department, and other campus units as needed. As a result, he gets to talk to really smart people doing really interesting things in science and technology and then tell other people about it, which he thinks is really cool. 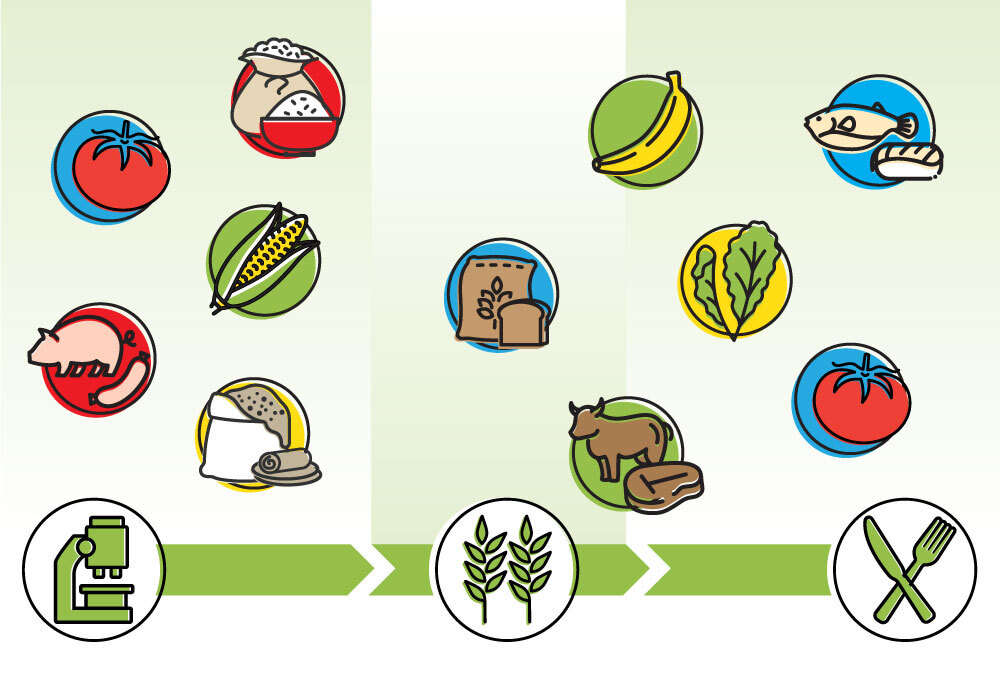 CRISPR in Agriculture: 2022 in Review 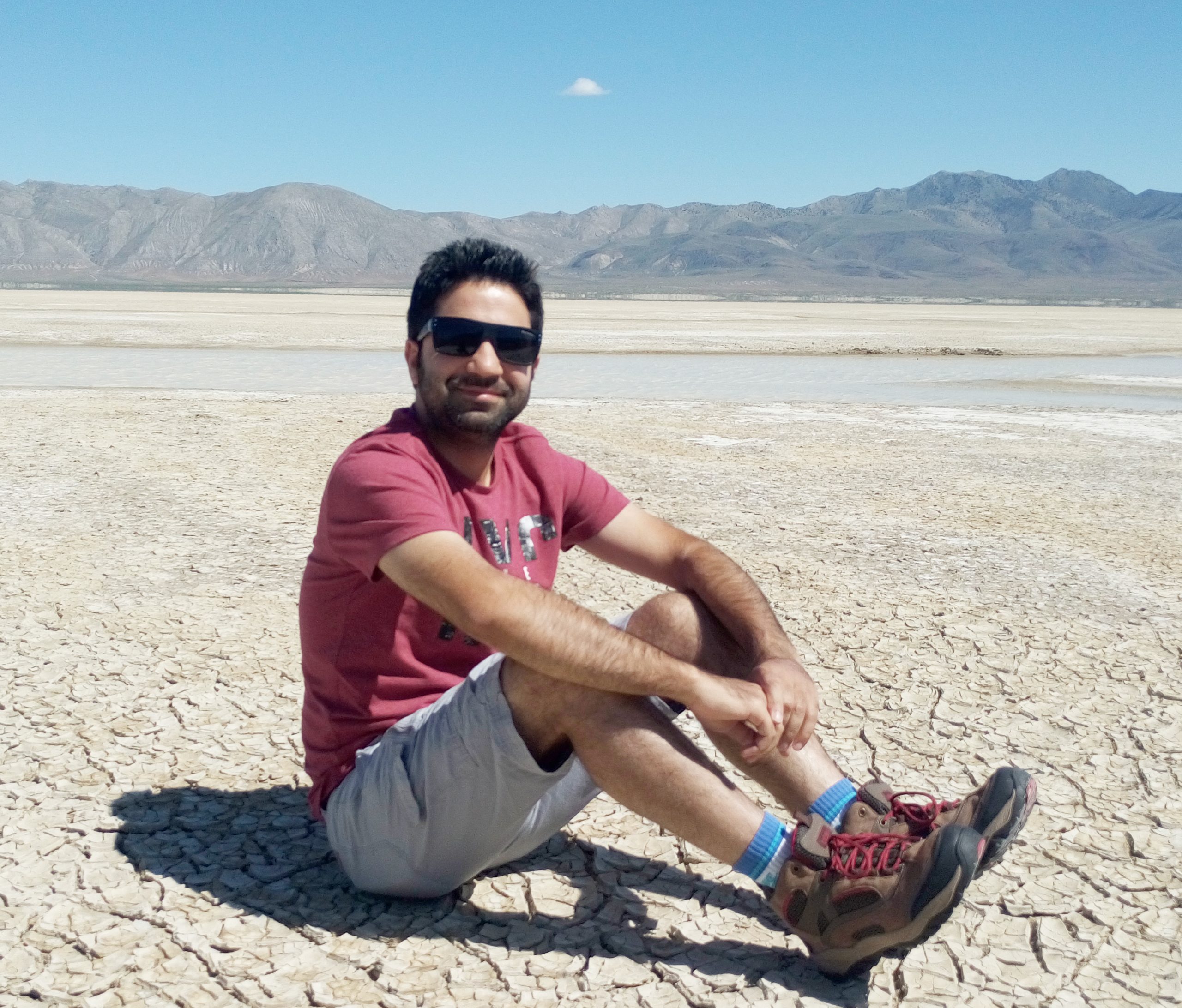