Cacao is an important global food crop that is used to produce chocolate. According to the World Cocoa Foundation, cacao “is essential to the livelihoods of 40–50 million people worldwide.” Despite widespread adoration of chocolate treats, most people are unaware that cacao itself faces a number of currently-untreatable plant diseases. In an effort supported in part by MARS Inc., scientists at the Innovative Genomics Institute (IGI) are working to engineer cacao trees that will be resistant to disease.

The IGI is an academic research partnership between UC Berkeley and UC San Francisco that aims to develop and deploy DNA engineering technologies to solve real-world problems. Using the CRISPR-Cas9 genome editing system co-developed by executive director Jennifer Doudna, the IGI’s scientists hope to combat both human and plant diseases.

Brian Staskawicz, Professor of Plant and Microbial Biology at UC Berkeley, is the scientific director of the IGI’s agricultural genomics program. Along with Myeong-Je Cho, PI of the IGI’s growing Plant Genomics and Transformation Facility, Staskawicz leads the team working to generate sustainable crops that will support our growing global population and withstand existing and emerging threats, from climate change to plant pathogens. “Cacao can be afflicted by several devastating conditions,” says Staskawicz. “We’re developing CRISPR editing technologies to alter the DNA in cacao plants to become more resistant to both viral and fungal diseases.”

While not addressed directly by this project, climate change also threatens cacao. Scientists predict that climate change will significantly reduce the amount of land suitable for cultivating cacao in the coming decades, though probably not to the point of extinction. The vast majority of cacao is produced in West Africa, and reducing the amount of cacao-producing land to an even narrower region could speed up the spread of disease.

Staskawicz hopes that the lessons learned from the cacao project can be extended to other crop species as well. “Similar strategies should be useful for protecting a variety of plants from infection, including important crops like cassava, rice, and wheat.” 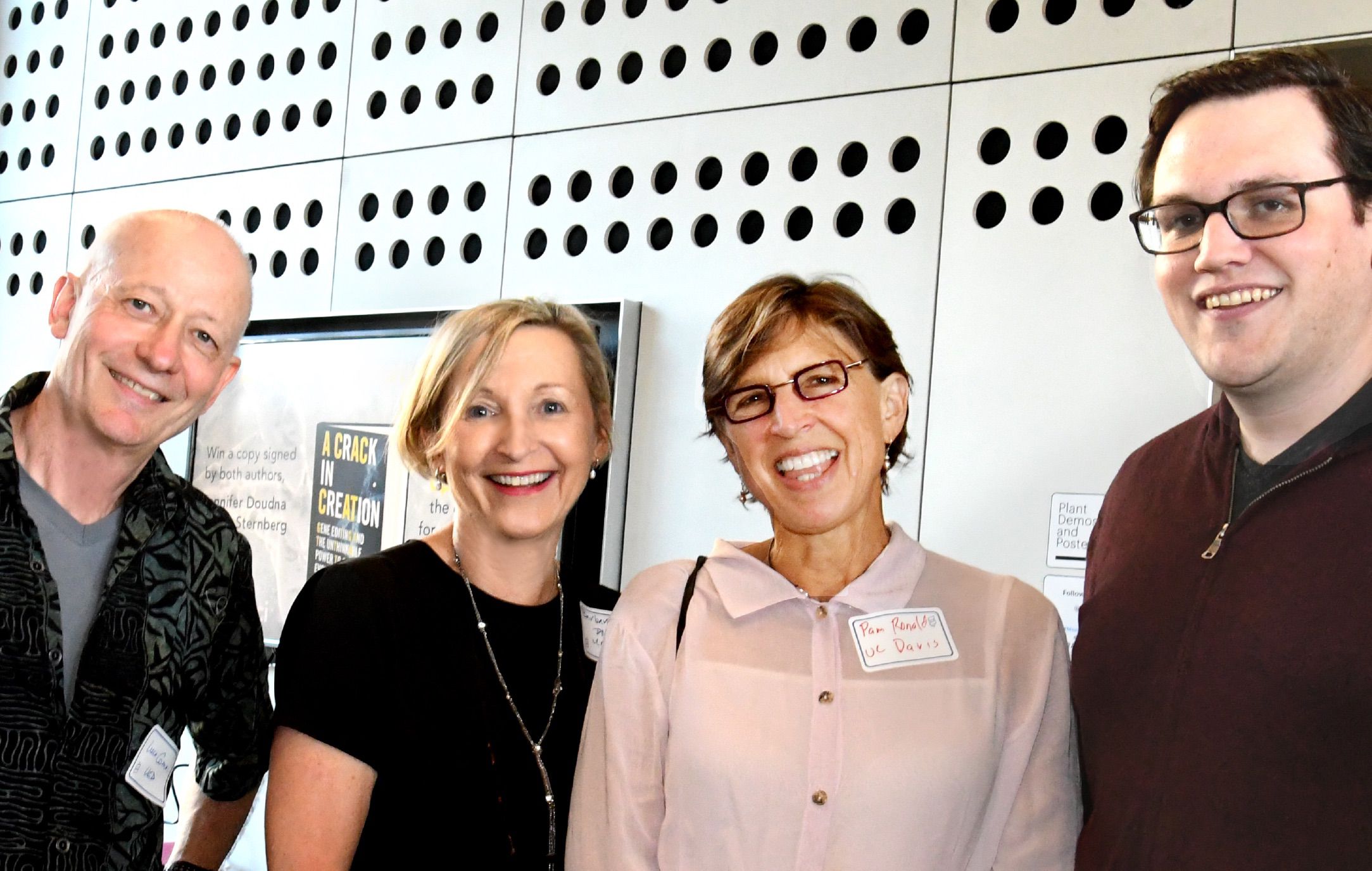 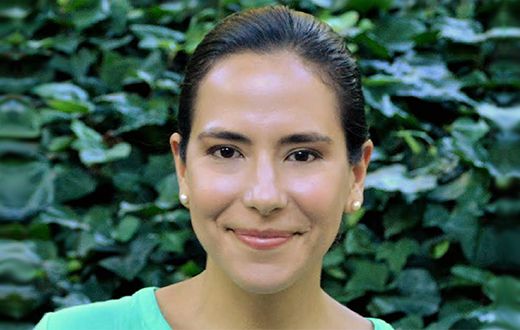