Dr. Srinidhi Holalu is a postdoctoral fellow in the Blackman Lab at UC Berkeley. In the Blackman Lab, he uses CRISPR-Cas9 technology to edit the genome of yellow monkeyflowers. He is also working with the IGI to develop CRISPR-based genome-editing tools to use in sunflowers. 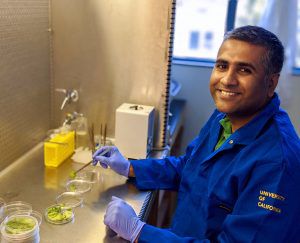 I grew up in a village in southern India. My family predominantly farmed rice and sugarcane and reared dairy cattle. On holidays and weekends I spent some time assisting my father in farming activities. The natural beauty of the countryside, the mountain ranges and tall trees, captivated me during my childhood. It led me to pursue my Bachelor’s and Master’s in Forestry from a top-tier agriculture university in India. After finishing a master’s degree program, I worked as a research associate in the horticulture department at Punjab Agricultural University. Following that, I accepted a fellowship to pursue an interdisciplinary plant genomics doctoral program at Texas A&M University.

I became a scientist because of my profound desire to solve issues faced by the global agricultural sector with innovative methods. Understanding the complex relationship between plants and their environment is critical. The adverse domino effects of climate-change on a safe, nutritious, and sustainable food supply must be preempted by scientific research.

During a short stint as junior research fellow in an agroforestry project, I developed an interest in the physiology of crops growing under tree canopy shade. The ability to conduct genetics studies in Arabidopsis was quite tempting! My PhD research uncovered some aspects of how shade modulates plant architecture in Arabidopsis. My current project uses recently discovered CRISPR-Cas9 tools to edit genes in yellow monkeyflowers and sunflowers. 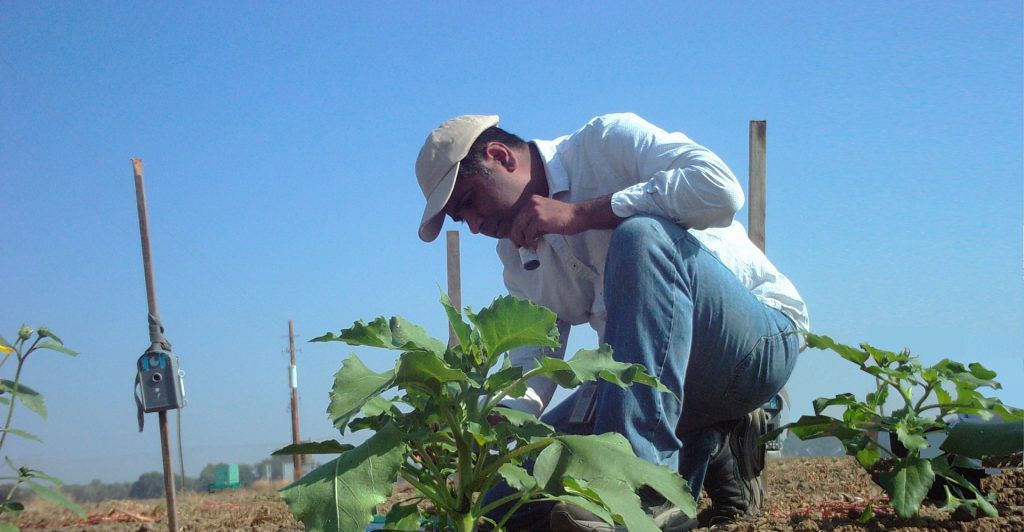 I enjoy being outdoors—hiking, gardening. Occasionally volunteering for a science society or outreach organization.

To prepare an experimental layout in the field, myself and two colleagues started laying down large sheets of plastic mulch on the ground. As we unfurled the roll, we used anchor pins to fix the plastic sheets. By the end of the day, we were proud of completing the first arduous task of the field season. Our contentment did not last long—a massive gust of wind swept over to overthrow the plastic sheets. In our efforts to hold them down, we ended up being entangled. Seeing our plight, neighbors rushed to bail us out of the snare. 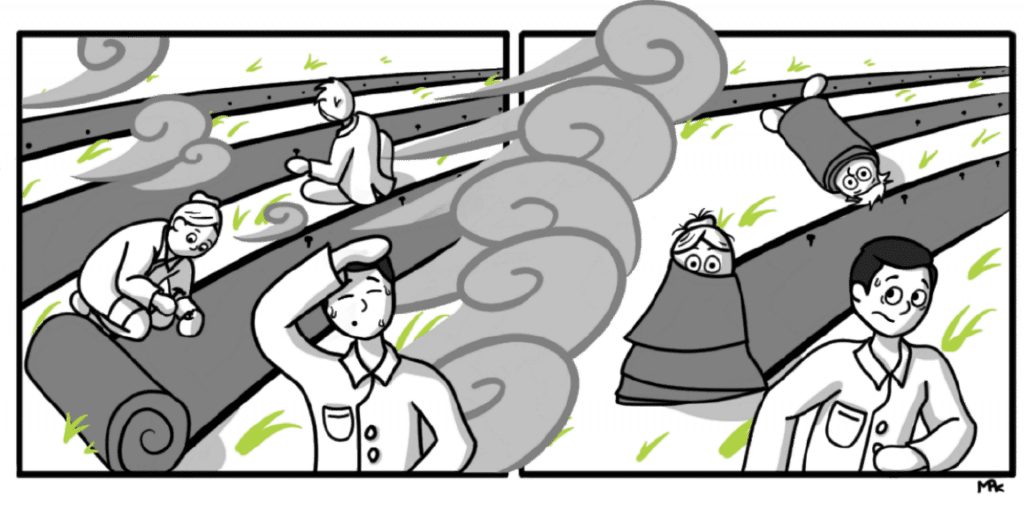 My desire to be a scientist is driven primarily by passion and curiosity about nature. If I weren’t a scientist, I wouldn’t be surprised if I worked in agriculture policy.

The most significant advancement in nucleic acid sequencing technology, next generation sequencing (NGS), has made sequencing of any genome possible, efficient, and cost-effective. Similarly, the advent of Nanopore sequencing, which is much admired for its low cost and real-time sequencing. The NGS technologies have accelerated the pace of mapping traits and gene discovery in crops. In parallel, the advancements in cyber infrastructures that enable big data handling has also transformed agriculture research. The targeted genome editing techniques have enabled precise modification of DNA to improve a trait, unlike traditional breeding, which involves several generations of breeding and selection.

The buzz-word that I often hear nowadays is “smart-farming,” which involves robots and artificial intelligence in farming practices. I predict that these technologies will be adopted very soon.

Norman Borlaug is an inspirational scientist and an influential leader. His contributions to alleviating food shortage in Asia and Africa are of historical proportions. An initiative to apply genetic engineering technology to create rice enriched for vitamin A (golden rice) by Ingo Potrykus inspired me to work on plant tissue culture and genetic transformations. 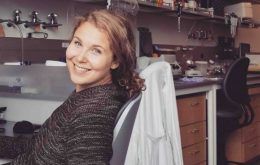 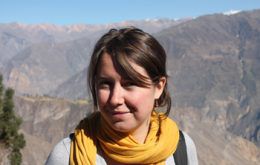 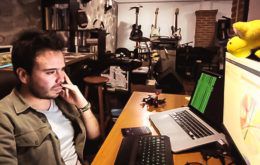 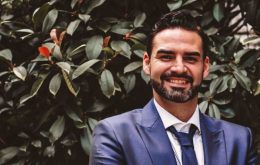