The IGI is pleased to announce Brad Ringeisen as the new Executive Director starting the week of July 20th, 2020.

Since the founding of the IGI in 2014, with a mission to accelerate genome discovery and translate resulting technologies to ethically and equitably improve human health and agriculture sustainability, the organization has grown significantly, both in size and impact. Brad’s appointment is a recognition that the IGI would benefit from a dedicated, full-time Executive Director to guide IGI’s research and shape the organization’s growth.

Brad is joining the IGI after four years at DARPA, most recently in the role of Director of the Biological Technologies Office, where he managed a division working at the cutting edges of biology, physical sciences and engineering. Brad’s office overlapped with IGI on several occasions, on the Safe Genes program, which works to develop safe and more precise genome editing tools while preventing misuse of the technology, as well as IGI’s research into innovative solutions to mitigate acute radiation sickness.

Prior to DARPA, Brad was the head of the Bioenergy and Biofabrication Section at the U.S. Naval Research Laboratory and spent two years developing point-of-care diagnostics for the Defense Threat Reduction Agency. In addition to his deep leadership experience, Brad is a physical chemist with a Ph.D. from the University of Wisconsin-Madison and a pioneer in the field of live cell printing.

The current Executive Director and co-founder of the IGI, Jennifer Doudna, will be taking on a new role as the President and Chair of the IGI’s Governance Board, where she will be devoting her time to the long-term vision and strategy of the organization.

See Brad and Jennifer in conversation in August 2020: 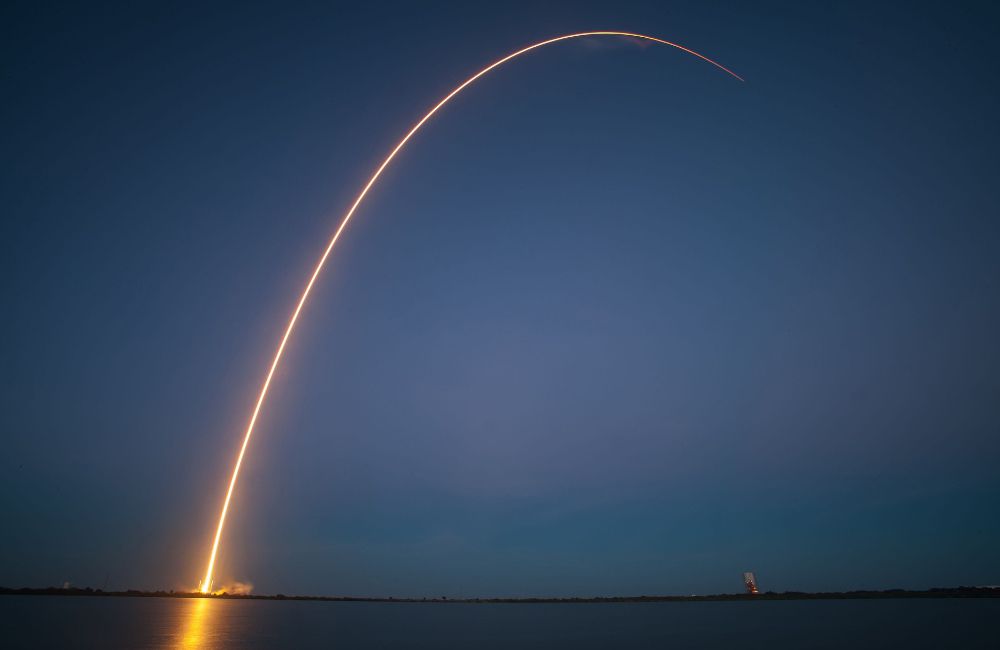