Using a novel approach, the scientists were able to disable a protein on the T-cell surface – CXCR4 – which can be exploited by HIV when the AIDS virus infects T cells.  By introducing the Cas9 protein pre-complexed with a guide RNA into human T cells (using transient electroporation), these active protein/RNA complexes allowed the team to delete the HIV co-receptor (CXCR4).  The protein/RNA complexes also enabled the first successful Cas9-mediated correction of specific genome sequences in human T cells.

The use of CRISPR-Cas9 technology to facilitate genome engineering in human T cells has been a major challenge for the field.   T cell genome engineering holds great promise for cell-based therapies for cancer, HIV, primary immune deficiencies, and autoimmune diseases – and this achievement provides a versatile new research tool to understand T cell function, as well as a path toward CRISPR-Cas9-based therapies for many other serious human health issues. 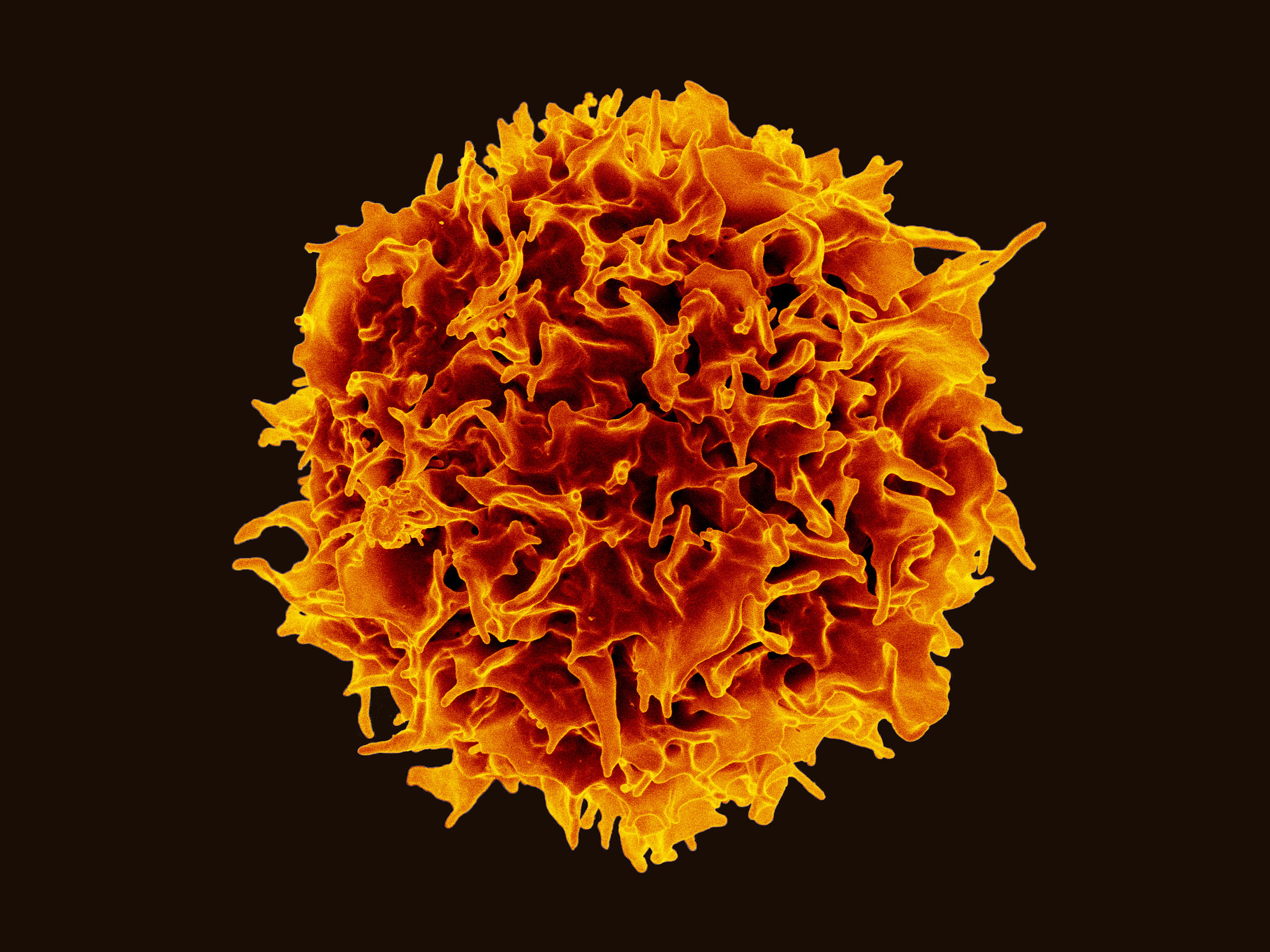