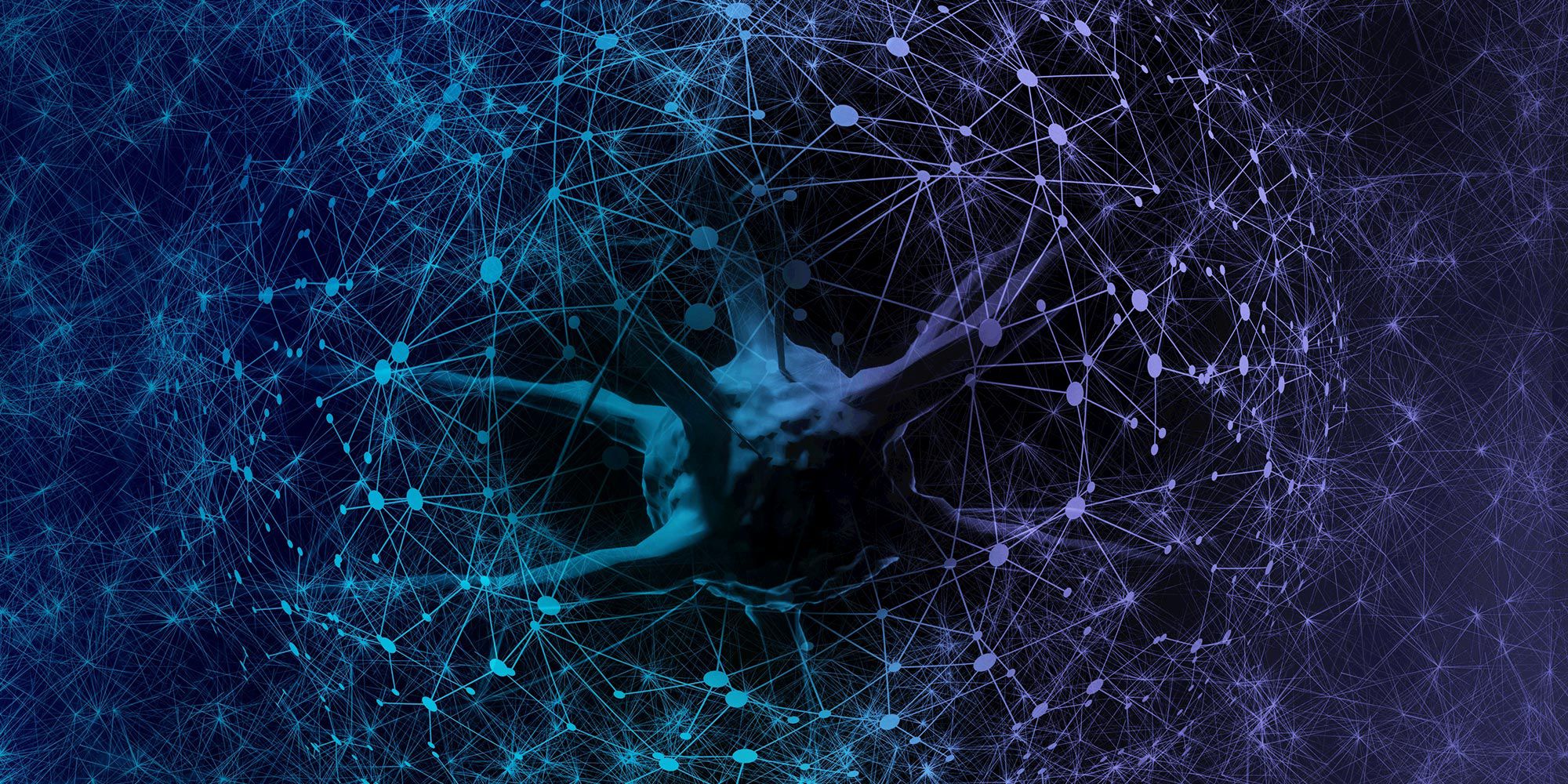 Over the past decade, neuroscientists have made tremendous breakthroughs in understanding the underlying causes of brain disease. At the same time, CRISPR genome editing has generated new hope for developing treatments for a wide range of unaddressed genetic diseases. Now, a group of leading researchers at UC Berkeley, UCSF, and the Innovative Genomics Institute (IGI) are bringing these two advancements together to create new, breakthrough therapies for neurological diseases.

The new long-term research partnership, which includes Genentech and its parent company Roche Holding AG, aims to advance understanding of neurological diseases and rapidly develop CRISPR-based therapies for diseases such as Alzheimer’s, Parkinson’s, Huntington’s, and ALS.

“We have an extraordinary opportunity right now to bring the CRISPR technology, which is a tool for gene manipulation for genome engineering, to bear on questions about the actual mechanism behind neurodegenerative disease,” said IGI founder Jennifer Doudna.

CRISPR genome editing technology has already shown tremendous promise in treating blood diseases such as sickle cell disease, and bringing CRISPR to the neurological and psychiatric space could open up new paths to treat these debilitating brain diseases.

“We’ve become very, very used to the dream that one day a genetic disorder can be repaired by editing the gene that is responsible,” said Ehud Isacoff, Ph.D., head of UC Berkeley’s Helen Wills Neuroscience Institute.

One of the goals of the partnership is to figure out how to deliver such cures to the brain, which has a specialized barrier to keep substances out.

“This is going to be one of the major frontiers. You can solve every other problem. But if you can’t deal with a delivery issue, then you’re going to be stuck. So this is a major, major emphasis,” said Isacoff.

Ultimately, this research collaboration has an eye towards making these therapies accessible and affordable for people that need it.

“I think there’s a real need to be using a lens of equity when we think about how the science advances. And I get personally very motivated by that,” said Doudna.

Read more about the recently announced Alliance for Therapies in Neuroscience (ATN), a long-term research partnership with Genentech and its parent company, Roche Holding AG, to speed the development of new therapeutics for debilitating brain diseases and disorders of the central nervous system. 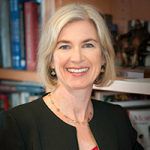 Jennifer Doudna — Jennifer A. Doudna, Ph.D., is the Li Ka Shing Chancellor’s Chair and a Professor in the Departments of Chemistry and of Molecular and Cell Biology at UC Berkeley and the Founder and President of the Innovative Genomics Institute. Her groundbreaking development of CRISPR-Cas9 as a genome-engineering technology, with collaborator Emmanuelle Charpentier, earned the two the 2020 Nobel Prize in Chemistry and forever changed the course of human and agricultural genomics research. 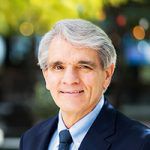 Stephen Hauser — Stephen L. Hauser, M.D., is the Robert A. Fishman Distinguished Professor of Neurology at the University of California, San Francisco and Director of Weill Neurohub West. He is also Director of the UCSF Weill Institute for Neurosciences, an umbrella organization that links the clinical and basic neurosciences at UCSF to accelerate research against neurologic diseases. A neuroimmunologist, Dr. Hauser’s research has advanced our understanding of the genetic basis, immune mechanisms, and treatment of multiple sclerosis (MS). 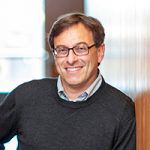 Ehud Isacoff —Ehud Y. Isacoff, Ph.D., is Evan Rauch Professor of Neuroscience and Director of both the Helen Wills Neuroscience Institute and of Weill Neurohub East at UC Berkeley. He is a biophysicist and neuroscientist, and a pioneer in the field of optogenetics research, using light to study neural circuits and neural transmission. He applies this research to neuronal diseases, including retinal disease, to restore neural function.