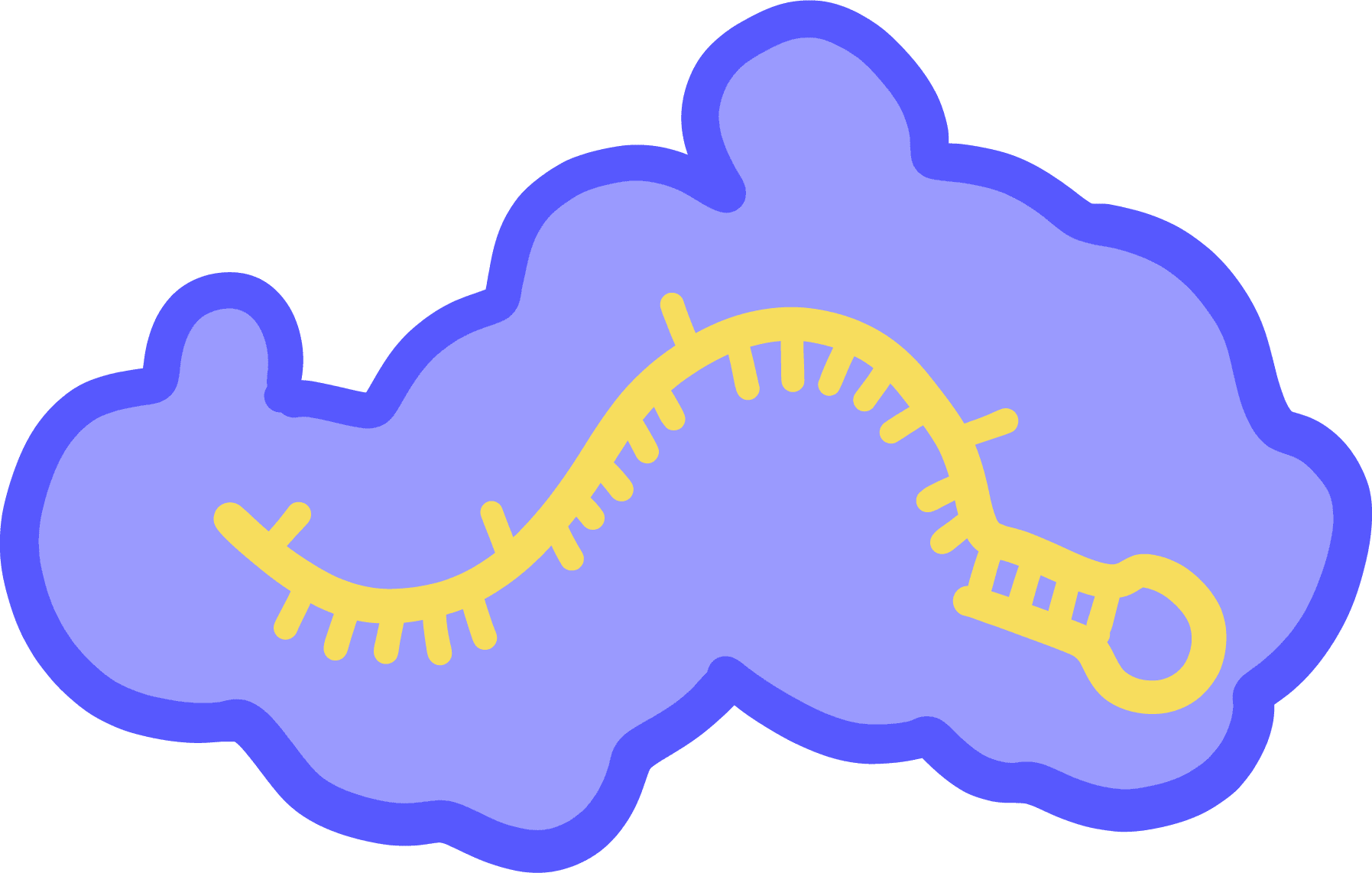 A protein complex derived from the CRISPR-Cas bacterial immune system that has been co-opted for genome engineering. Cascade is composed of multiple Cas proteins. The complex uses a crRNA as a guide to find a complementary DNA sequence. Once the target DNA is identified, Cascade recruits a separate nuclease-helicase called Cas3 to move along the DNA, cutting as it goes. In CRISPR immunity, cutting phage DNA prevents phages from replicating and it from destroying the host cell. When used for genetic engineering, this approach can be used to delete thousands of base pairs around the target site.

Alternative Meanings:
« Back to Glossary Index