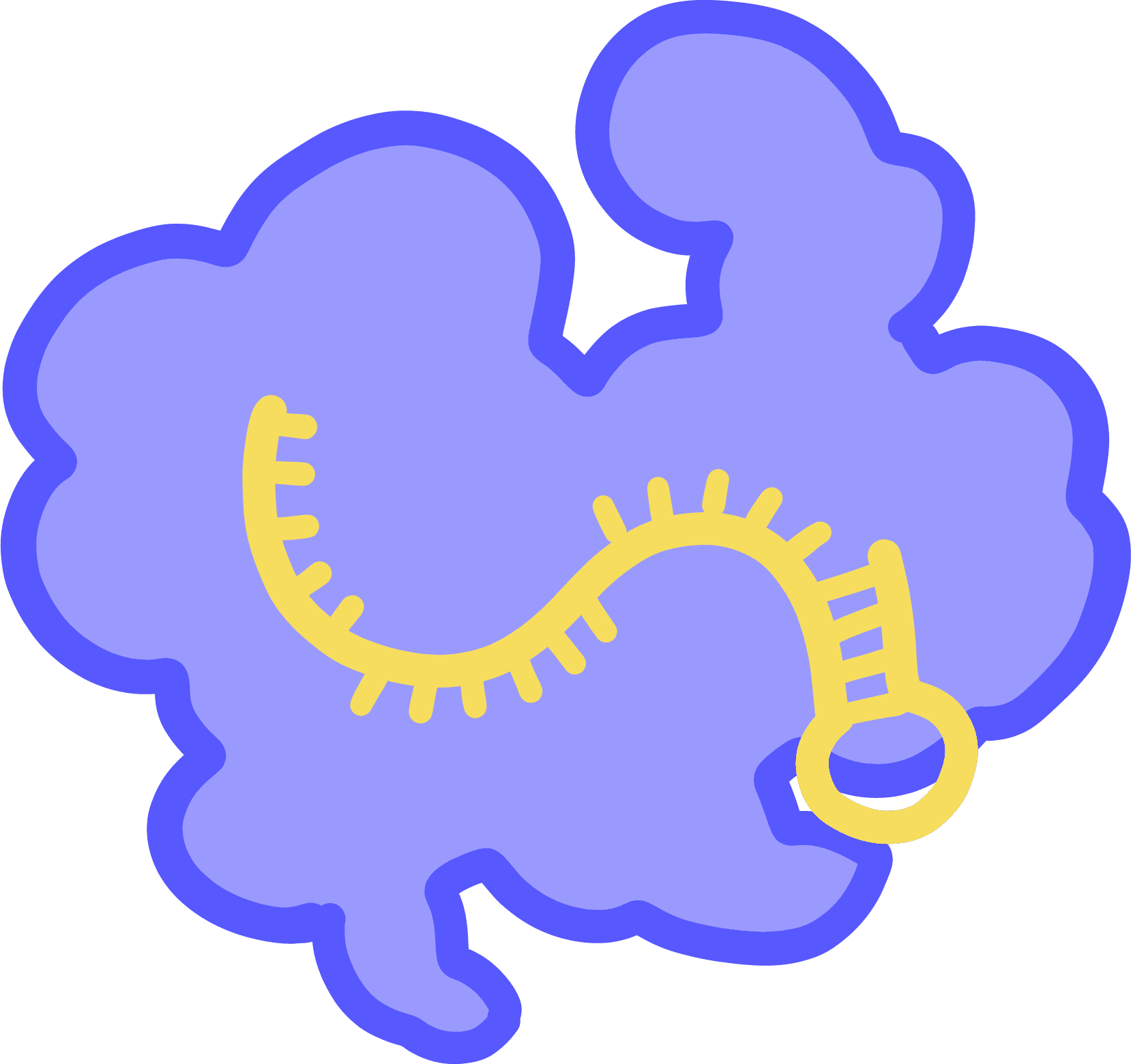 A protein derived from the CRISPR-Cas bacterial immune system that has been co-opted for genome engineering and CRISPR-based diagnostics. Uses an RNA molecule as a guide to find a complementary RNA sequence. Once the target RNA is identified, Cas13 cuts both the target and nearby, “collateral” RNA. In CRISPR immunity, cutting RNA like this is thought to cause “altruistic” cell suicide, preventing the spread of phages to neighboring cells. In genome engineering, an engineered version of Cas13 can be used to make a change or “edit” to targeted RNA sequences. In CRISPR-based diagnostics, Cas13’s collateral cutting activity can generate a fluorescent signal to indicate the presence of a pathogenic target RNA.

« Back to Glossary Index