Dr. Peter Turnbaugh is an Associate Professor in the Departments of Microbiology and Immunology at UCSF. I interviewed Dr. Turnbaugh when he spoke at the IGI on February 12th, 2019. An abridged version of our conversation appears below.

PT: “I always liked school as a kid, but I didn’t really think about science as a career. I was more into art; I did a lot of theater, writing, and filmmaking—I thought that’s where I was going to go. [However] in college I realized I’m not a big fan of blue books, it really bothered me that the way I was being graded was subjective. That steered me towards a science major, where the tests were at least clearer. Oddly enough when I eventually started working in a research lab, it was the opposite that attracted me to the career. I really liked the idea that we actually don’t know the answer to everything, and most of what scientists do is explore the unknown. That resonated with me as somebody who had been previously more into the arts.”

MC: What is a challenge that you had to overcome in your career?

PT: “Every day is a new challenge. You have to be good at a lot of different jobs [as a scientist], whether that be presenting, researching, writing papers, applying for funding, mentoring people, or teaching—we’re pulled from a lot of different directions and each of those has a lot of challenges.” 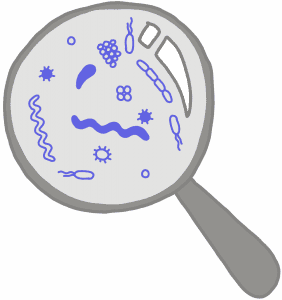 PT: “Today I’m going to talk about the general challenge that we face in the microbiome, which is that most of the microbes in humans are really poorly understood, and we don’t have good tools for studying them. We know a ton about a handful of bacteria, but most of the other bacteria are in a black box. The specific microbe (Eggerthella lenta) that I’m going to talk about is one that we got really interested in in the context of drug metabolism. That’s where we started eight years ago, and we’ve continued to try to learn more about this bacteria and develop better ways of studying it.”

PT: “What we would love is if someday as soon as you find a microbe that you care about, [you are] able to study it in the same amount of detail that you can study E. coli. That is the dream. Part of why I’m excited to be at IGI is because they’re experts at genome engineering and [I want] to try to apply those really amazing tools to bacteria, which often get left out of the picture.”

MC: What is a surprising conclusion that you’ve found throughout your research?

PT: “One of the surprising things we found was that this bacteria that we’ve been studying can metabolize dopamine. It has gotten us really interested in this interaction between gut bacteria and neurotransmitters and thinking about what role that may have in the body. Normally, you would think the bacteria have to make it to your brain [to interact with a neurotransmitter], but dopamine can be found in your gut both through drugs and even just from local production of the neurotransmitter in the intestine. That’s one thing that hasn’t been well studied for dopamine or other compounds: what are they doing locally? Do they have systemic effects?”

PT: “The last decade has been pretty remarkable, the field has expanded a lot. [We’re] starting to think about the links between the microbiome and any sort of disease that you can imagine. One area that [my lab is] really passionate about and that has been studied less, is the role of the microbiome in the treatment of disease. Most of the focus has been on finding microbes that cause disease. Hopefully over the next ten years we’re going to learn a lot more about how exactly the microbiome is contributing to differences in drug response.”

MC: Why do you place so much emphasis on collaboration and mentorship in your lab?

PT: “The field we are in is so interdisciplinary, we’re strong believers of this idea that you need to bring together people who have different skill sets and different ways of thinking about a problem. That is something we try to do both within the lab and in terms of finding other labs to work together with. In terms of training, it’s maybe not the most efficient way to run a lab, but it’s really good in the sense that you don’t have to worry about people stepping on each other’s toes—they all have really complementary skills and that makes it easy for them to organically work together.”

MC: Tell us a little bit about the Turnbaugh Lab Challenge. What is the craziest task that contestants have faced?

PT: “The Turnbaugh Lab Challenge is an annual event that we hold in Golden Gate Park. It started back when I was a Bauer Fellow, so we’ve been doing it now for eight years. It’s basically a picnic with games, [where] we do things like trying to pipette as fast as you can, or identifying the guts of weird animals. I have this awesome book about the comparative anatomy of animal intestines, and I [use it] to make flashcards.” 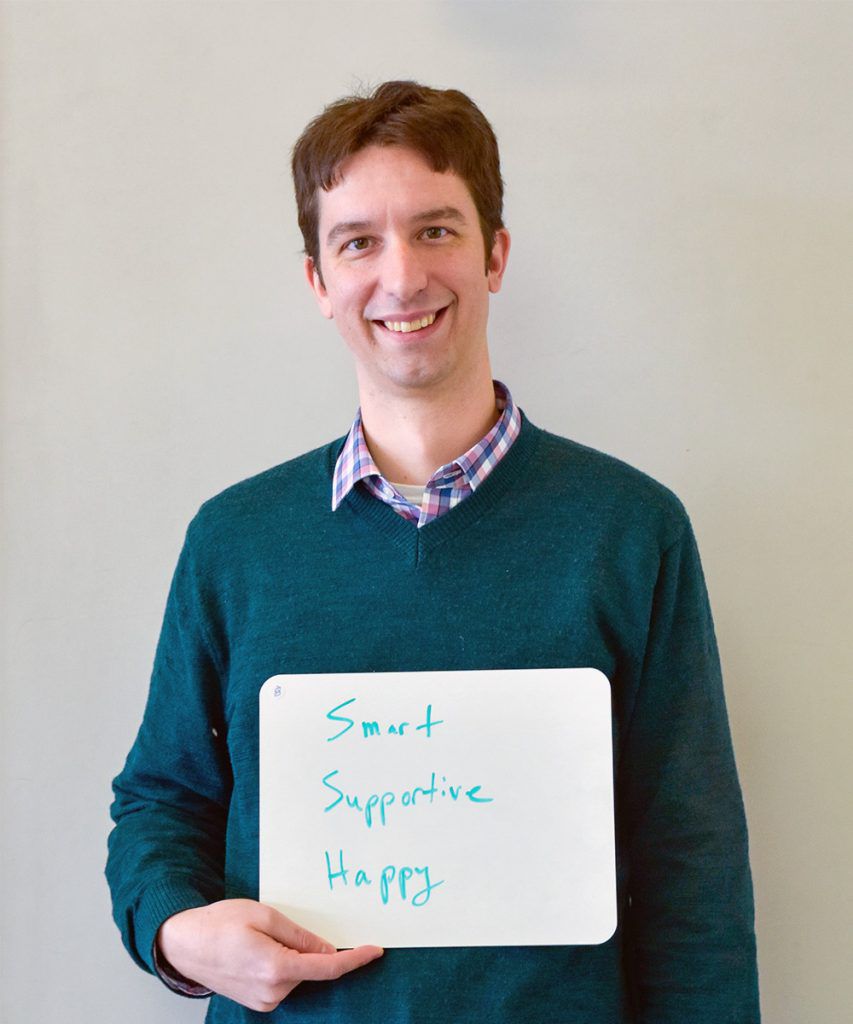 MC: How did you become interested in film? What is your favorite movie?

PT: “I was a science major, but I minored in film. All kids like movies, and I just thought it was really fun. As a kid it seems so easy that you would go from a [camcorder] to being a professional. I really like Goodfellas or other gangster movies. There’s a program at UCSF called ImmunoX, and I just got funding [from them] to do a monthly movie series. We plan to show movies that are related to science and have a discussion afterwards with the filmmaker and scientists who work in that area.

MC: If you could listen to a conversation between any two people (past or present) who would it be?

PT: “Louis Pasteur and Robert Koch. I’m reading this book called “Microbe Hunters,” which talks about the two of them and how they were totally opposite personalities. Pasteur was very loose with his data, very hasty. Whereas Koch was really stern and rigorous. I feel like it would be fun to hear them argue.”

PT: “If [you’re] interested in science from a young age, just go for it, get into the research side of things early—that gives you a totally different perspective on science than just taking classes.” 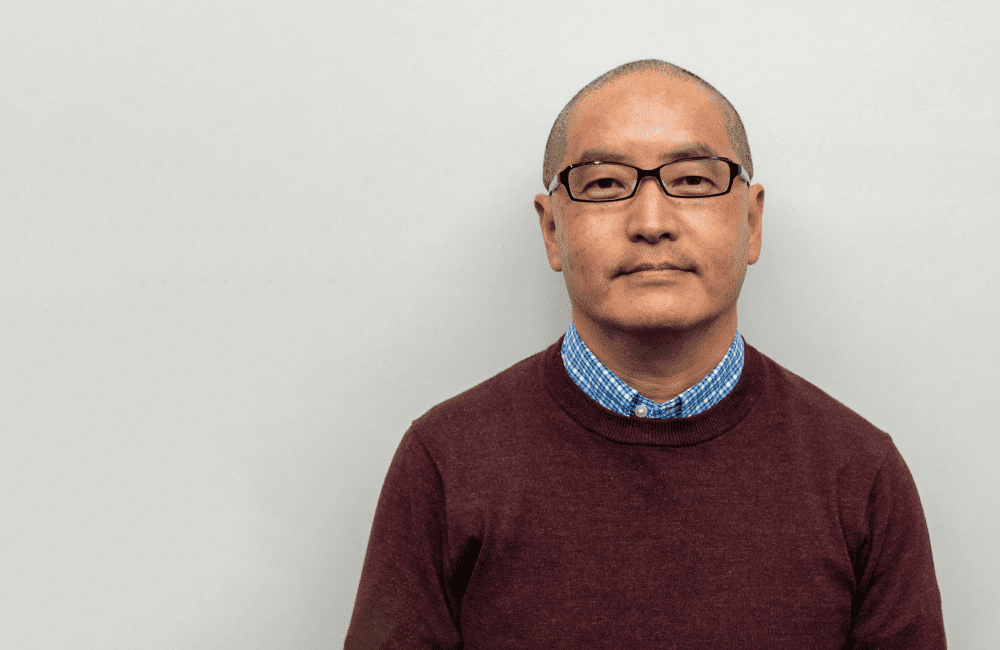 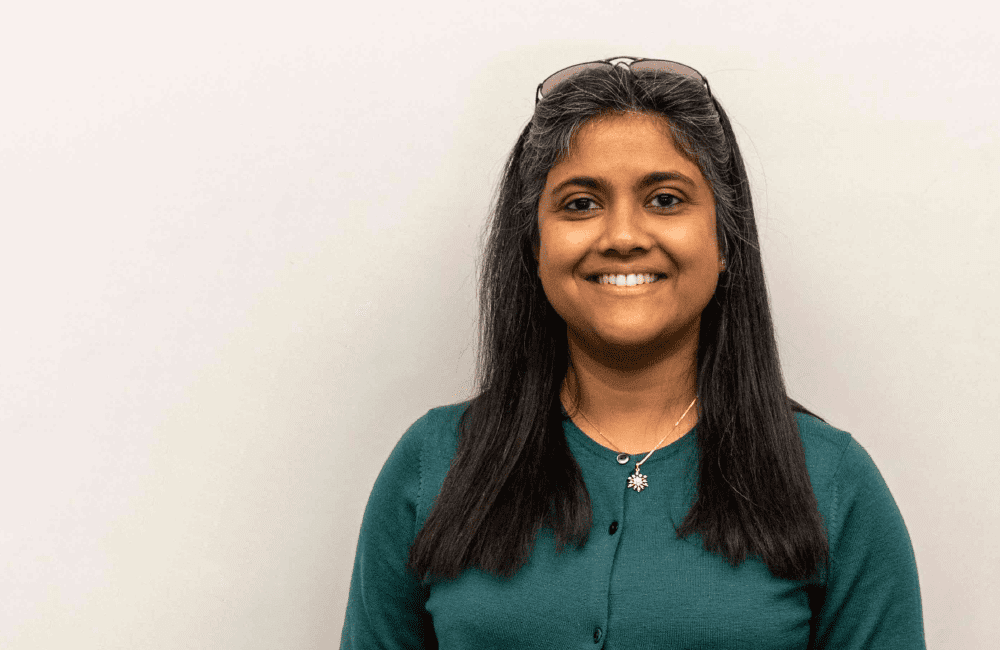 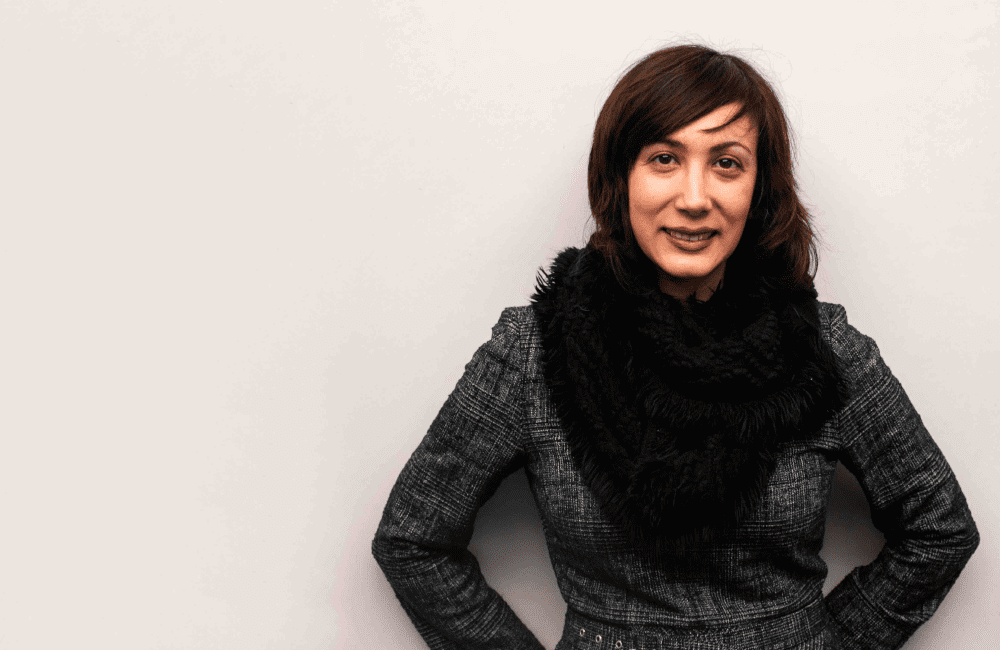 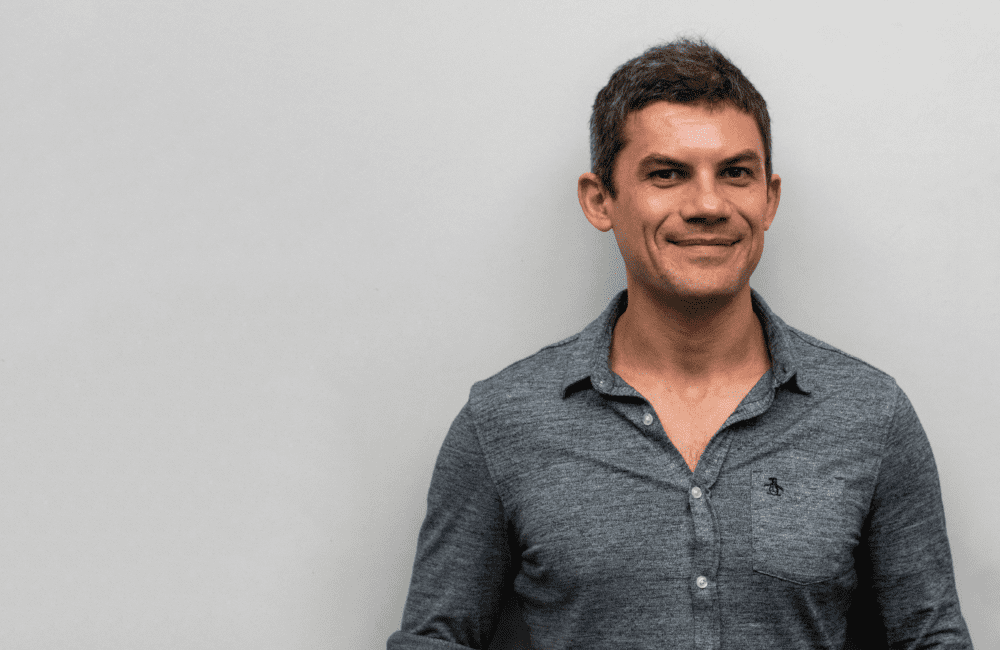