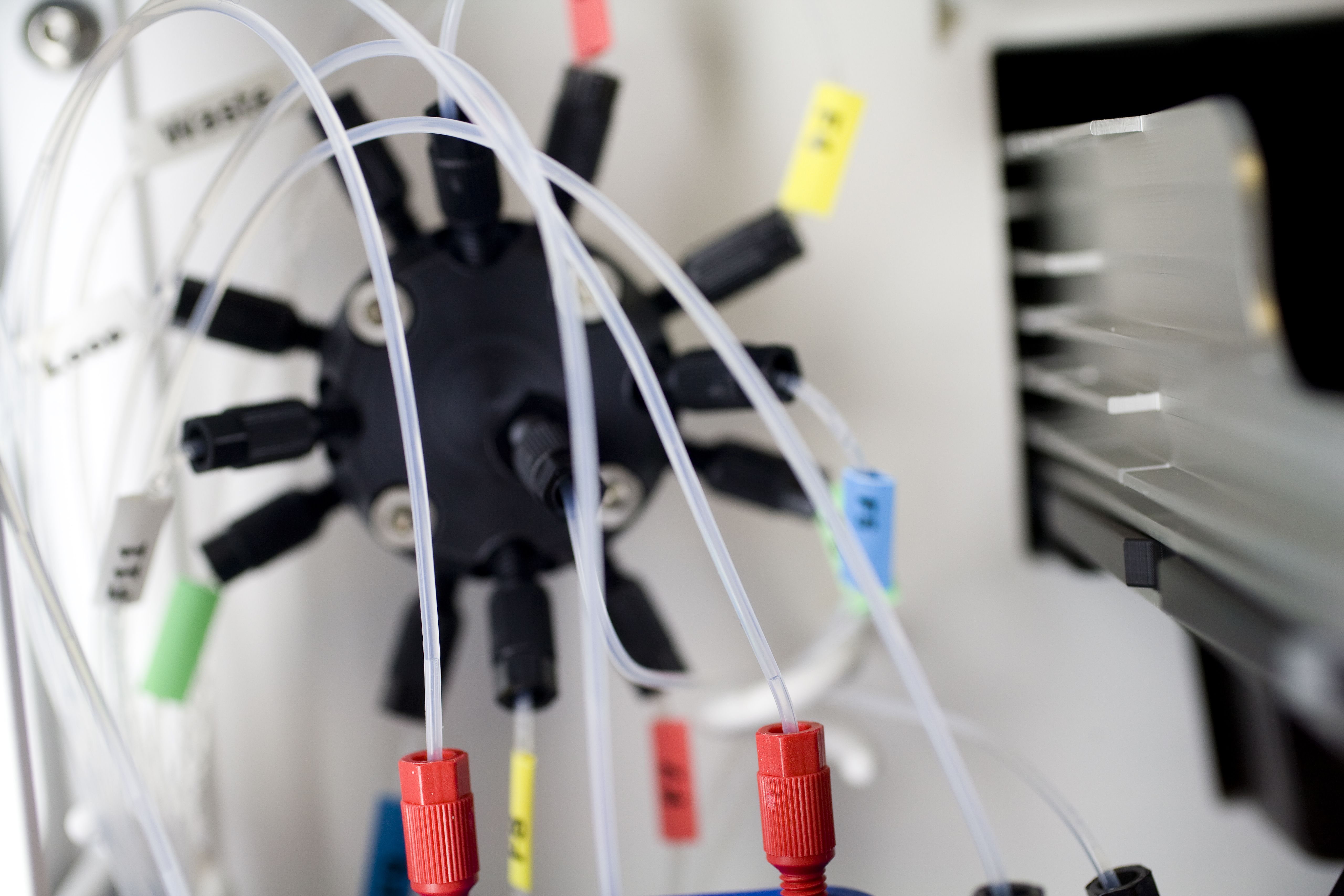 File this one under “crotchety grumblings.” I started this post as a wish list for the future of CRISPR/Cas9, but came to the realization that it could apply to just about any sexy field. So instead, this is a wish list for biology in general. These points are related to the dichotomy between the business of science and the pursuit of knowledge. I’m sure some of these points have come up in previous posts, but I want to get this off my chest in one place. I understand that the business of science has very logically led us to a point where the items below are natural and common, but it doesn’t make them right. I’m also sure that most of these have been discussed in one form or another elsewhere, but I’m adding my $0.02. Consider this a reminder for students and postdocs who might be reading the blog.

At heart, all of the below come down to one thing. As scientists, we are trying to discover new things about the world. One assumption to most of our work is that there is an external, objective truth for us to observe. We see that truth through a glass darkly, and hence we attempt to put the external world in a form that can be understood from human context. We can do no else. To purposefully distort that truth does real harm and sets everyone back, but has unfortunately become de rigueur in some contexts.

It’s a beautifully sunny day on the weekend, so I’ll stop here before I dip into too much of a funk. But I’ll end by saying that these are things we can fix. There is no Science with a capital S. We are scientists who are building science as we go along! We are a global community – we write our own papers, referee our own papers, write our own blog posts, form our own societies, and organize our own conferences. It’s all up to us. 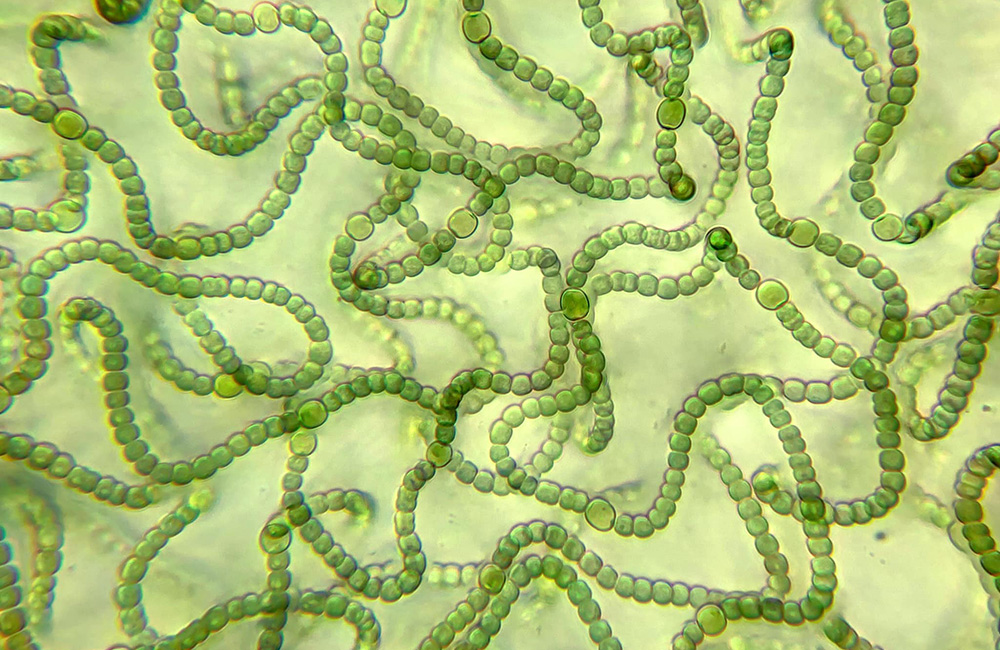 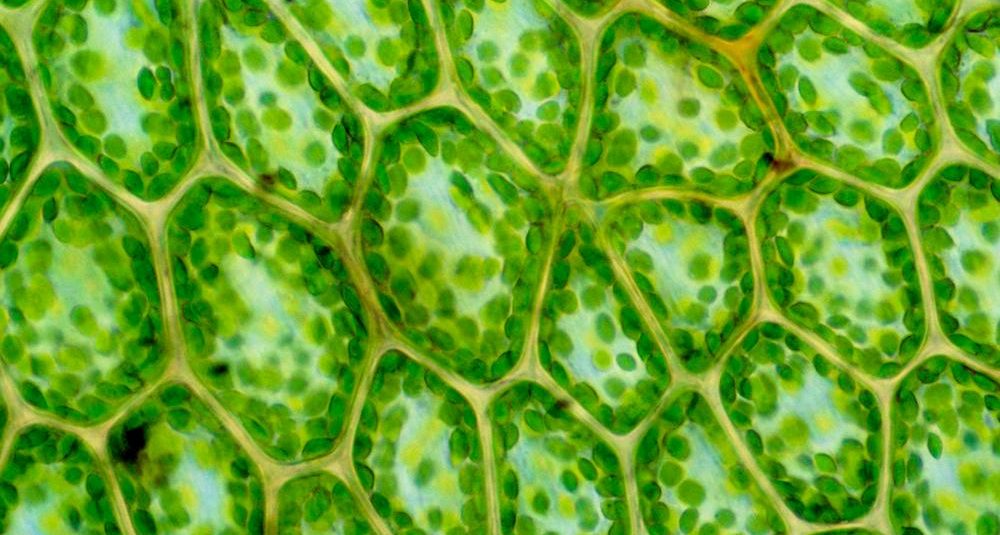