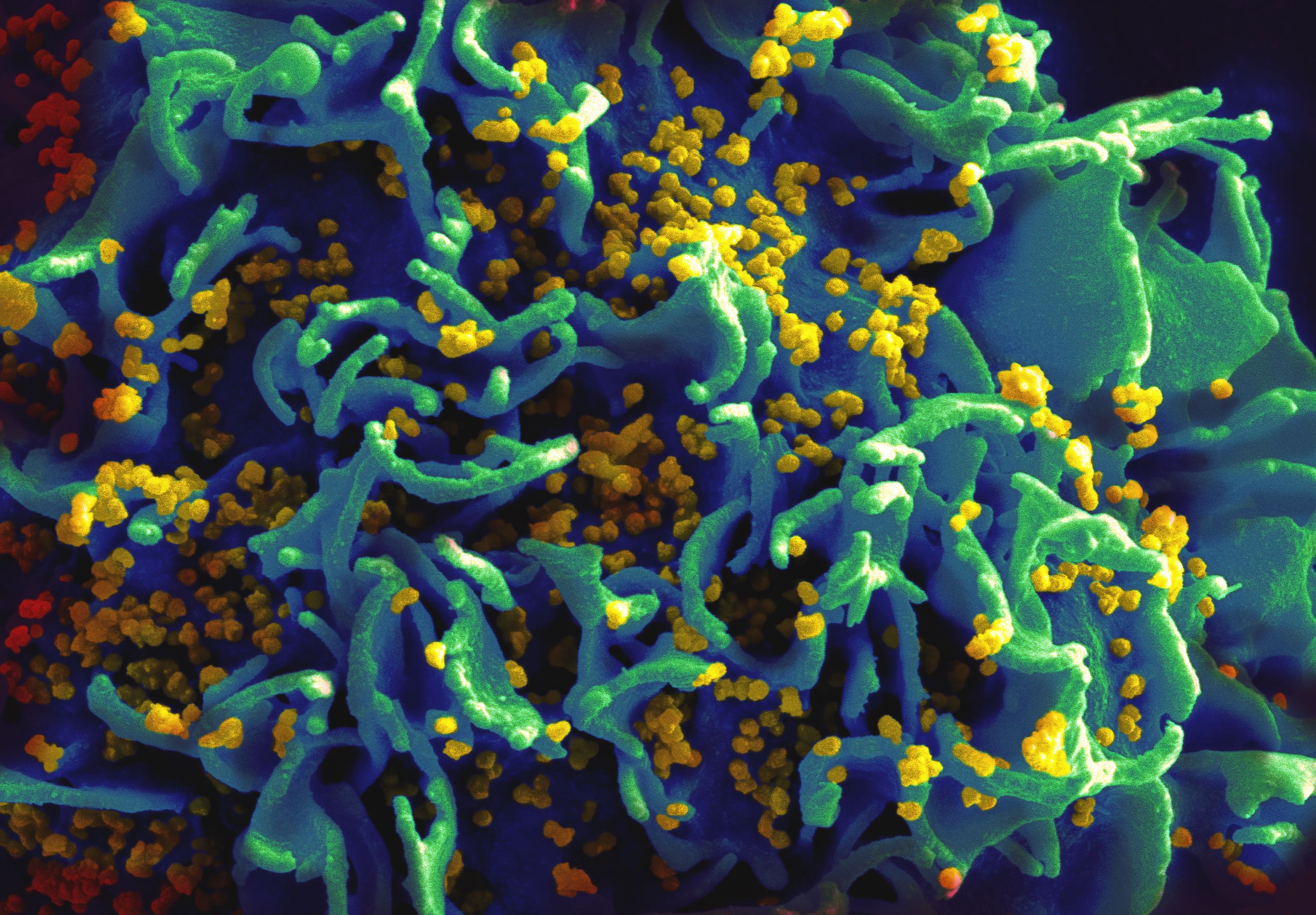 Despite great progress made since the 1980s in the ability to treat and control HIV with antiretroviral drugs, there is still no cure for the virus, and millions of people are newly infected every year. Once the virus infiltrates a patient’s immune system, it can hide indefinitely within cells’ own DNA, impossible to detect or destroy with current technology. As a result, patients must continue on antiretroviral drugs for the rest of their lives.

However, not everyone is susceptible to the virus. Scientists have taken inspiration from a group of individuals whose immune cells appear to be naturally resistant to HIV infection, and hope to one day edit HIV patients’ immune systems to mimic the biology of these HIV-resistant individuals.

The researchers plan to use the new platform to identify additional weaknesses in the HIV virus’s life cycle that could be exploited either by cell therapy or targeted drugs. They also want to be able to insert more subtle mutations, such as those reported in HIV-resistant individuals, which could alter cell function just enough to confer resistance but without fully deactivating the gene and impeding cell function. However, their greater hope is that the system will have much broader applications than just HIV and eventually be used in labs around the world to study the virus of their choice. 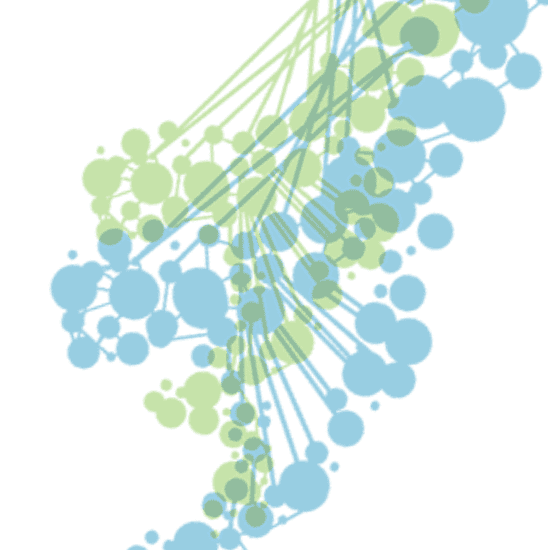