The National Academies of Science and Medicine have launched a year-long public Consensus Study on Human Gene Editing: Scientific, Medical, and Ethical Considerations, which will examine the scientific underpinnings as well as the clinical, ethical, legal, and social implications of the use of human genome editing technologies in biomedical research and medicine.

This multidisciplinary committee of experts began its information-gathering process at last week’s International Summit on Human Gene Editing in Washington, D.C., and over the next year will perform its own independent and comprehensive review of the science and policy of human gene editing, including reviewing the literature and holding data-gathering meetings in the U.S. and abroad to solicit broad input from researchers, clinicians, policymakers, and the public. The committee will also be informed of real-time scientific achievements of importance in this rapidly developing field.

Their findings and conclusions will be released in a peer-reviewed consensus report expected to be completed late in 2016, which will provide a framework that may be adapted by any nation considering the development of guidelines for human gene-editing research, with a focus on advice for the U.S.

The committee will be co-chaired by Alta Charo (University of Wisconsin, Madison) and Richard Hynes (MIT). Hynes and Charo served on the committee that developed the Academies’ 2005 guidelines on stem cell research. 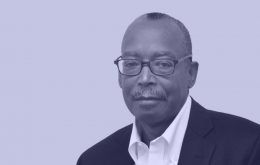 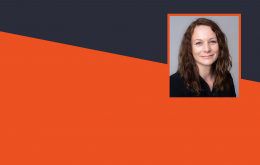 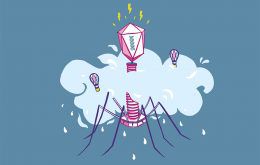 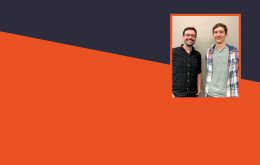