The IGI is pleased to announce Dr. Melinda Kliegman as the new Director of Public Impact starting the week of January 25th, 2021.

Since the founding of the IGI in 2014, public impact has been a key ingredient in all of the projects taken on by the institute. The mission of the IGI is to bridge revolutionary genome-editing tool development to affordable and accessible solutions in human health, climate, and agriculture. As the Director of Public Impact, a new role at the IGI, Melinda will play an important part in growing and realizing this mission.

Melinda holds a Ph.D. in Biology from Stanford University. She is joining the IGI from the Bill & Melinda Gates Foundation, the world’s largest philanthropic organization, where she was a Fellow in Global Policy and Advocacy. For the Gates Foundation, Melinda was a scientific advisor focused on implementing new areas of work, which included developing a policy and advocacy strategy for the use of genome editing in agriculture and for human health applications.

Prior to her time at the Gates Foundation, Melinda served as a Science Advisor to the Foreign Agricultural Service at the U.S. Department of Agriculture where she worked with farmer groups, government officials, the agricultural industry, and trade organizations to design and fund international trade programs and worked with the UN Convention on Biological Diversity and the UN Food and Agriculture Organization on international policy around plant biotechnology.

We are delighted to welcome Melinda to the IGI community. 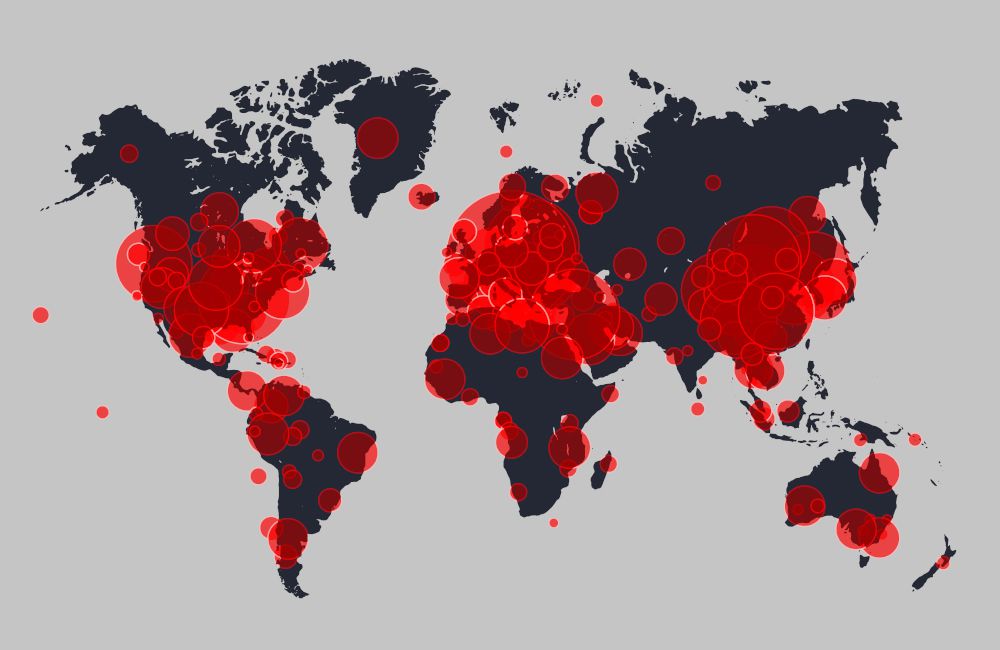 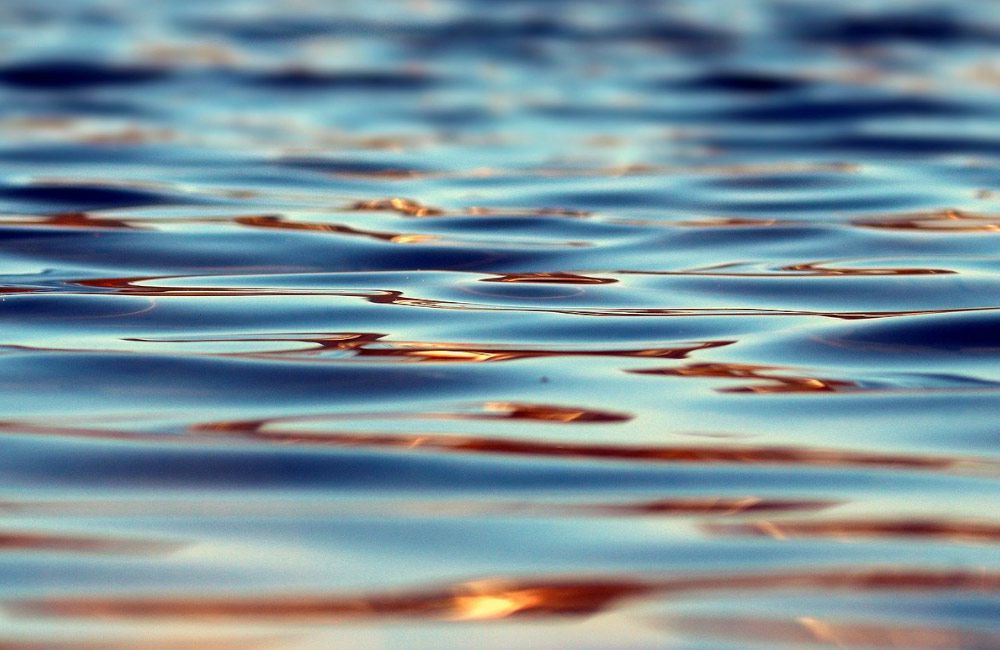 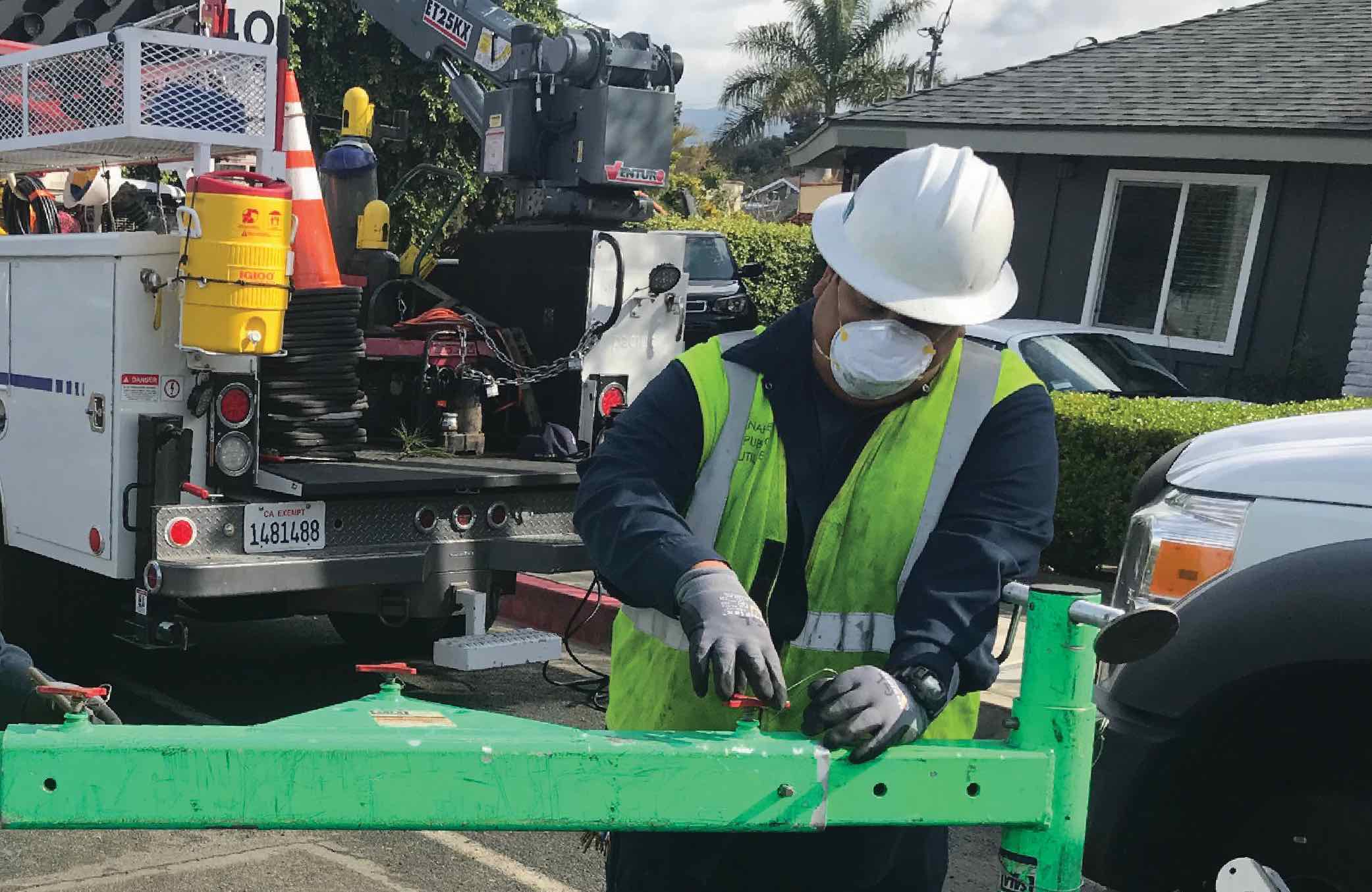