Jennifer Doudna’s trip to Stockholm had to be postponed, but a delegation from Sweden delivered the Nobel Prize medal and diploma to her doorstep on Dec. 8.

For IGI founder and Nobel Prize winner Jennifer Doudna, the highlight of Nobel Week was a socially distanced award ceremony on Tuesday, Dec. 8, on her patio in Berkeley with 11 people in attendance, followed by takeout. But if the glow in her face was any indication, she could have been receiving the medal and citation from the King of Sweden on the stage at Stockholm Concert Hall. The traditional celebration will have to wait until next year.

A videographer and photographer captured the intimate gathering on Dec. 8 and the presentation of the gold medal by Barbro Osher, Sweden’s Honorary Consul General in San Francisco, with Anna Sjöström Douagi representing the Nobel Foundation. Doudna, the Li Ka Shing Chancellor’s Chair in Biomedical and Health Sciences at UC Berkeley, was joined by her husband, Jamie Cate, UC Berkeley Professor of Molecular and Cell Biology, son, Andrew, and sister Ellen Doudna of Berkeley.

The video and photos were part of a livestreamed ceremony this morning from Stockholm, in which all of the new Nobelists were introduced by members of the Nobel Committees. 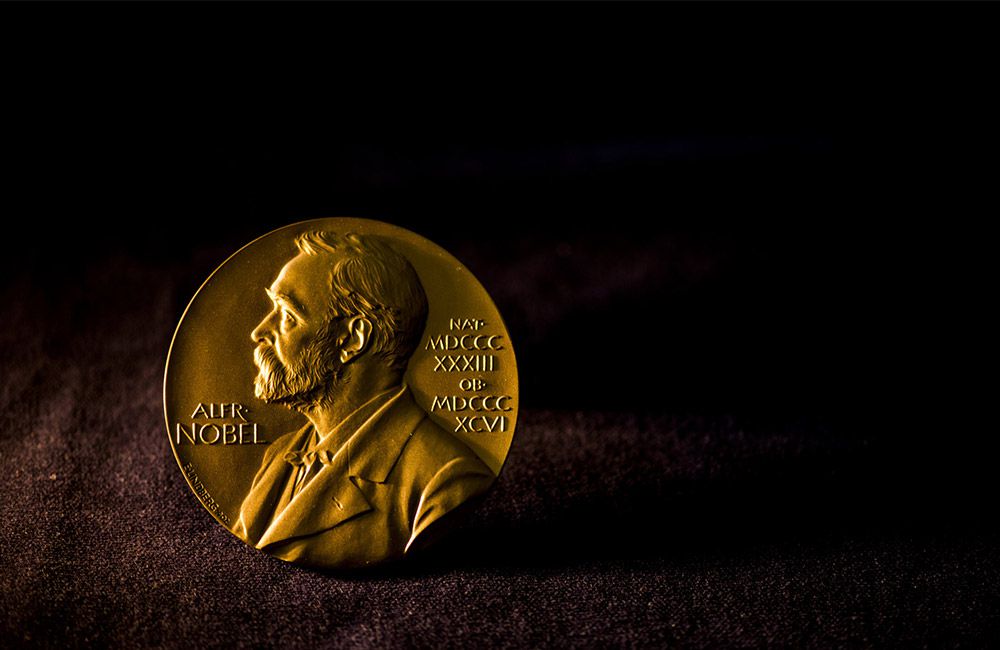 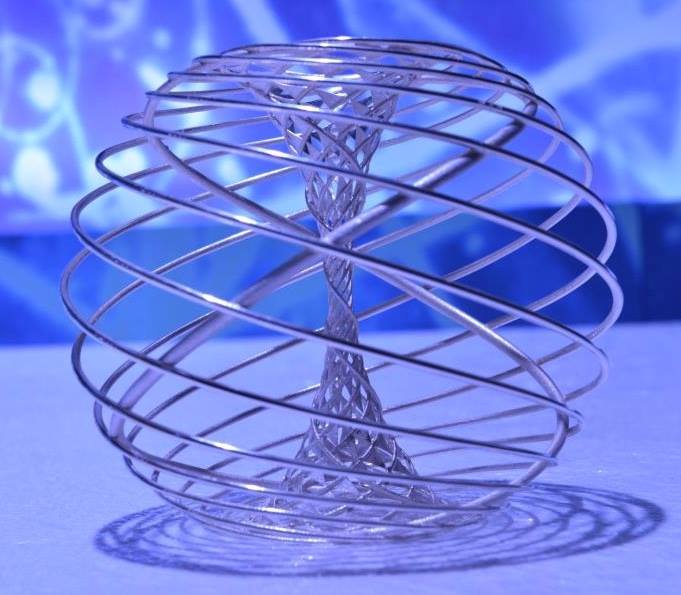