IGI Mentioned in the New York Times and Newsweek

Genome editing made the news in a big way this past week, after previously rumored human embryo editing results from a U.S. lab were published in Nature on August 2nd. This is the first reported experiment of its kind in the United States, and appears to be the most successful. Prior efforts ran into major problems with mosaicism – an outcome in which some cells in the embryo end up with the intended DNA edit while others do not. The U.S. team was able to overcome patchy editing by starting the process earlier; they delivered the editing machinery at the same time as they added sperm to fertilize the eggs. This is a significant step forward, but we’re still a long way from seeing fertility clinics that offer such a service.

Most media outlets covered the development, and the IGI made it into two notable pieces. First, Heather Murphy created an online quiz for the New York Times, hoping to give the public a more realistic perspective about what genome editing can and can’t do. The IGI is mentioned in one of the answer explanations. Can CRISPR create a mushroom that is exceptionally slow to brown? Might it turn chihuahuas into Great Danes with a just a few quick, targeted gene edits? Take the quiz and test your knowledge!

Next, Newsweek interviewed IGI Executive Director Jennifer Doudna about the embryo editing paper. To highlight the broad potential of CRISPR, she mentioned the IGI’s progress toward somatic genome editing therapies. Most researchers working to develop therapeutic gene editing are focused on treating or curing disease in adult bodies rather than in germ cells or embryos. Since most people are conceived without IVF and many conditions arise through spontaneous rather than inherited mutations, gene editing therapies for adults are likely to be more impactful. Read Dr. Doudna’s full interview here.

Can Gene Editing Actually Do That?
The New York Times | Heather Murphy | August 4, 2017 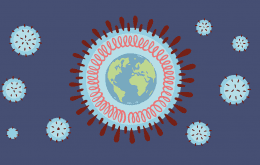 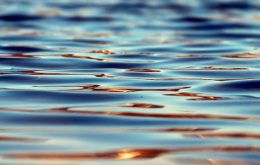 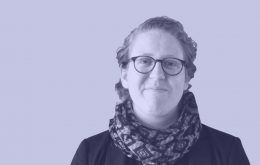 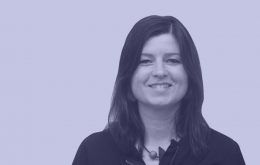