IGI Executive Director Jennifer Doudna and her collaborator, Emmanuelle Charpentier, have been named winners of the 2015 Massry Prize. They and fellow winner,  Philippe Horvath, are all being recognized for significant contributions to biomedical science originating in studies of the immune system of bacteria.

Doudna and Charpentier’s development of the revolutionary genome editing tool, CRISPR-Cas9 – which enables scientific researchers to edit genomes by adding or removing genetic material at will – is now being used by researchers worldwide to study genetics in a variety of different organisms, and to develop potential therapeutic applications for a wide range of diseases.

The Meira and Shaul G. Massry Foundation established the international Massry Prize in 1996 to recognize contributions to the biomedical sciences and the advancement of health. This year’s prizes will be awarded on October 29, 2015, at the University of Southern California’s Mayer Auditorium. 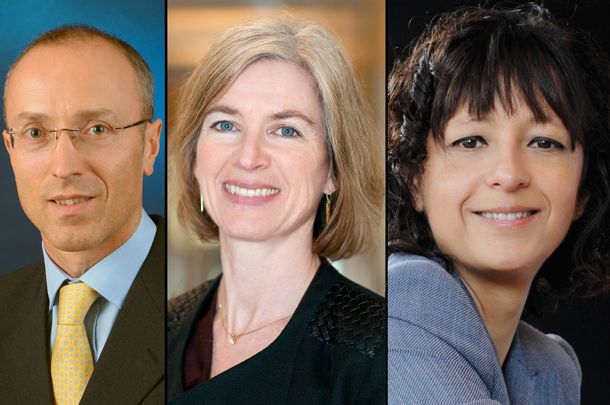 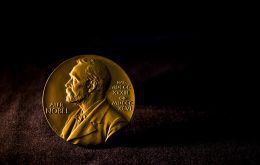 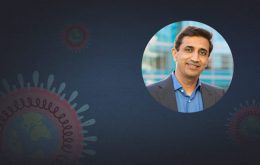 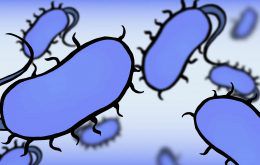 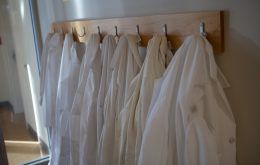