UC San Francisco scientists, led by IGI Investigator Nevan Krogan, assembled an international research team that has figured out how SARS-CoV-2, the virus that causes COVID-19, hijacks proteins in host cells that serve as master regulators of key cellular processes. By doing so, the virus is able to rewire the cell’s internal circuitry to promote its own spread and survival. But the reliance of the virus on host-cell proteins may also prove to be its Achilles’ heel, as these same proteins can be easily targeted with existing drugs.

In a study published June 28, 2020, in Cell, the researchers found that when SARS-CoV-2 infects cells, it assumes control over a family of enzymes known as kinases. Under normal circumstances, kinases serve as master regulators of metabolism, growth, movement, repair and other important cellular functions. Kinases work by attaching tiny chemical tags to proteins through a process known as phosphorylation. Once attached, these tags act as switches that turn proteins on or off, which keeps the complex machinery of the cell running smoothly.

When a cell is commandeered by SARS-CoV-2, however, these same kinases behave in ways that disrupt normal cell function and transform the host cell into a virus factory. Cell division comes to a halt, inflammation pathways are activated, and the cell even begins to produce tentacle-like structures known as filopodia, which protrude from the cell’s surface and may serve as molecular highways that help the virus spread rapidly to neighboring cells.

These new findings build upon a widely cited paper published in April that was among the first to map out the many ways in which SARS-CoV-2 interacts with the proteins it encounters when it infects a cell. That study also identified a number of existing drugs that were able to block these interactions, making them attractive candidates for use as therapeutics against COVID-19.

Both efforts were spearheaded by the UCSF’s Quantitative Biosciences Institute (QBI). Soon after COVID-19 emerged as a threat to global health, QBI Director Nevan Krogan, PhD, assembled a crew comprised of dozens of UCSF scientists representing a broad range of scientific disciplines in an effort to address the pandemic from as many perspectives as possible. The QBI Coronavirus Research Group (QCRG), as the cross-disciplinary team is now known, includes a number of scientists with expertise in kinases, as well as the drugs that can be used to disable them.

Kinases and the signaling pathways they control have been the subject of intense scientific scrutiny for decades, in no small part because abnormal kinase activity is frequently implicated in cancer. Over the years, this has led scientists to develop dozens of drugs that target these enzymes – drugs originally intended as cancer therapies, but which could potentially be used to hobble kinase-dependent viruses like SARS-CoV-2.

This dependence of SARS-CoV-2 on kinases was revealed in experiments in which the researchers counted and catalogued all the proteins found in both infected and uninfected cells. Though they observed no significant differences in the total amount of protein found in each group, the scientists noticed huge disparities in phosphorylation levels – a clear sign that SARS-CoV-2 was changing kinase behavior in infected cells.

“By conducting a systematic analysis of the changes in phosphorylation when SARS-CoV-2 infects a cell, we identified several key factors that will inform not only the next areas of biological study but also treatments that may be repurposed to treat patients with COVID-19,” said Krogan, a professor of cellular and molecular pharmacology at UCSF, a senior investigator at Gladstone Institutes and co-senior author of the new study.

Further analysis by first author Mehdi Bouhaddou, PhD, a postdoctoral researcher in Krogan’s Lab – and in collaboration with Danielle Swaney at the Gladstone Institutes and Pedro Beltrao at the European Molecular Biology Laboratory’s European Biosciences Institute in in Cambridge, England – revealed that 49 kinases exhibited abnormal activity in infected cells. In particular, the researchers found that a well-studied kinase network known as the p38/MAPK pathway, which is known to trigger the production of inflammation-inducing cytokines, was significantly more active. This finding may help explain the so-called cytokine storms – a hyperactive immune response that damages organs – frequently associated with severe cases of COVID-19. The researchers also found that the CDK kinases, which control the cell cycle, were significantly less active during infection, which halted the resource-intensive process of cell division in order to funnel more resources toward virus production.

But perhaps most surprising was the international team’s finding that SARS-CoV-2 activated a kinase called CK2, which in turn appeared to stimulate the production of filopodia, tiny tentacle-like protuberances that extend out from the cell’s surface.

Using microscopic techniques, a group at the University of Freiburg in Germany led by Robert Grosse, Dr. Med., showed that SARS-CoV-2 and CK2 “colocalize” in infected cells, likely contributing to the formation of filopodia. With electron microscopy, Elizabeth R. Fischer and colleagues at Rocky Mountain Laboratories, operated by the National Institute of Allergy and Infectious Diseases, zoomed in to capture the first-ever images of the virus budding from these structures.

Though other viruses – including Ebola, Marburg and vaccinia – are known to give rise to filopodia and to use them as a kind of railway along which those viruses can travel to reach other cells, this is the first time that filopodia have been observed in association with any member of the coronavirus family. Though it remains to be confirmed, the scientists believe that SARS-CoV-2 may also use filopodia as an infective transport system.

After identifying the kinases that SARS-CoV-2 depends on for survival, the scientists compiled a list of existing drugs known to target many of these kinases. If these drugs could successfully interfere with kinase activity in infected cells, they might be able to stop the virus in its tracks.

The scientists tested 68 such compounds and found that those that interfered with the activity of the CK2, p38/MAPK and CDK pathways exhibited potent antiviral activity without being toxic to cells, suggesting that a combination “cocktail” of these drugs could prove to be an effective way to treat COVID-19.

“We are encouraged by our findings that drugs targeting differentially phosphorylated proteins inhibited SARS-CoV-2 infection in cell culture,” said QCRG member Kevan Shokat, PhD, professor of cellular and molecular pharmacology at UCSF and co-senior author of the study. “We expect to build upon this work by testing many other kinase inhibitors while concurrently conducting experiments with other technologies to identify underlying pathways and additional potential therapeutics that may intervene in COVID-19 effectively.”

In addition to UCSF, Freiburg, and Rocky Mountain Laboratories, the work also included researchers from the European Molecular Biology Laboratory’s European Biosciences Institute in Cambridge, England; Icahn School of Medicine at Mount Sinai in New York; and Institut Pasteur in Paris, France. Please refer to the study for a full list of authors, affiliations and funding sources. 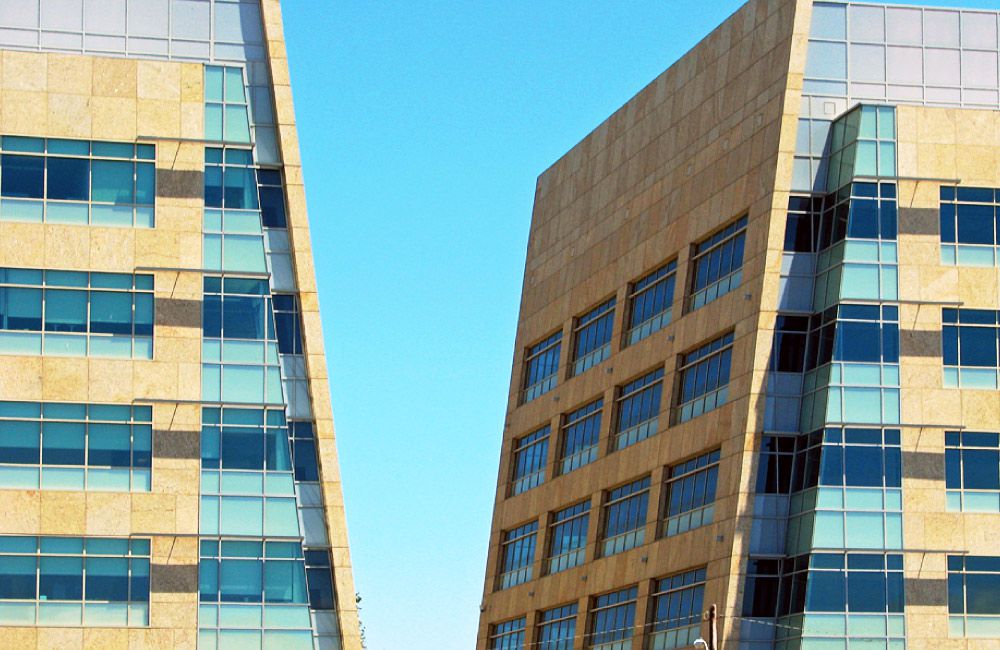 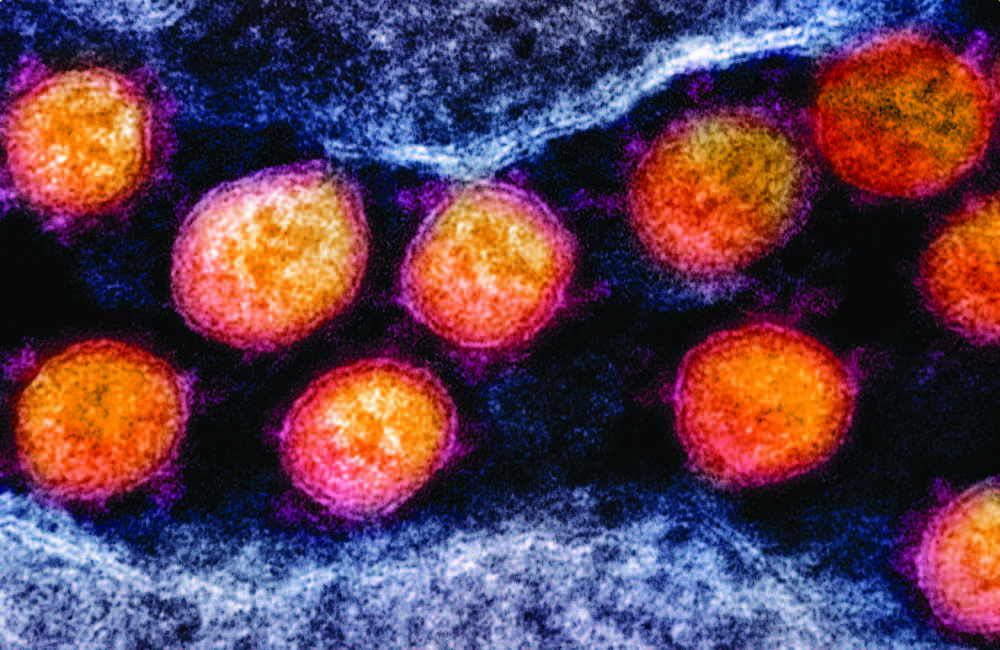 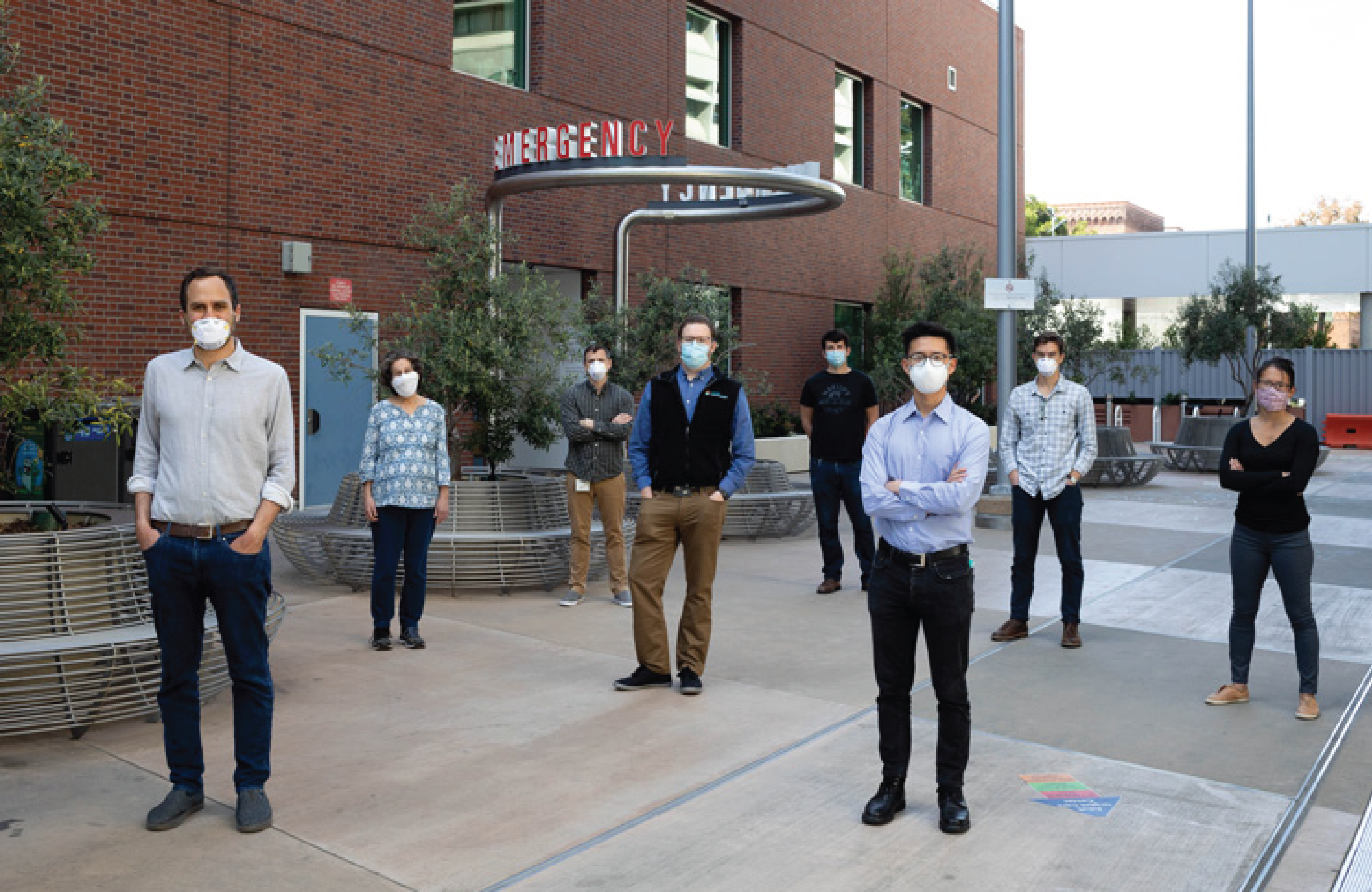 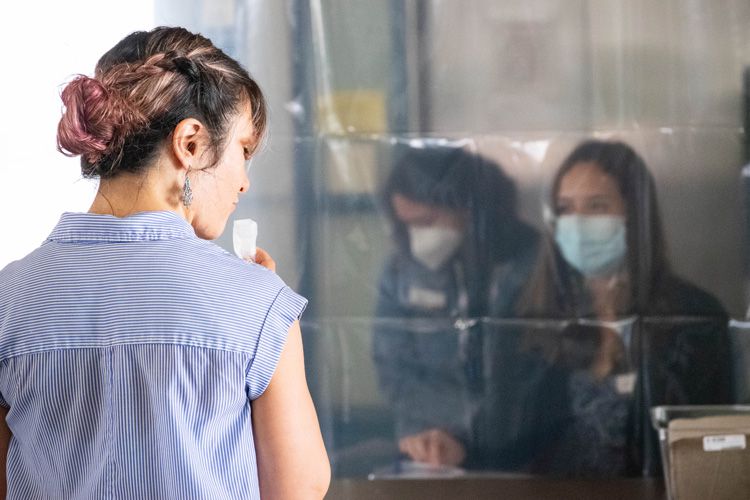