The Innovative Genomics Initiative (IGI) celebrated its Grand Opening during an evening reception on Wednesday, February 4, 2015, in the Li Ka Shing Center for Biomedical and Health Sciences at UC Berkeley. Colleagues, friends and collaborators in academia and industry joined the University of California, Berkeley, the University of California, San Francisco, and other distinguished guests to welcome this bold new effort that embraces a new era in genomic engineering.

Video Presentation (4:55):
The Innovative Genomics Initiative and the Future of Genomics Research 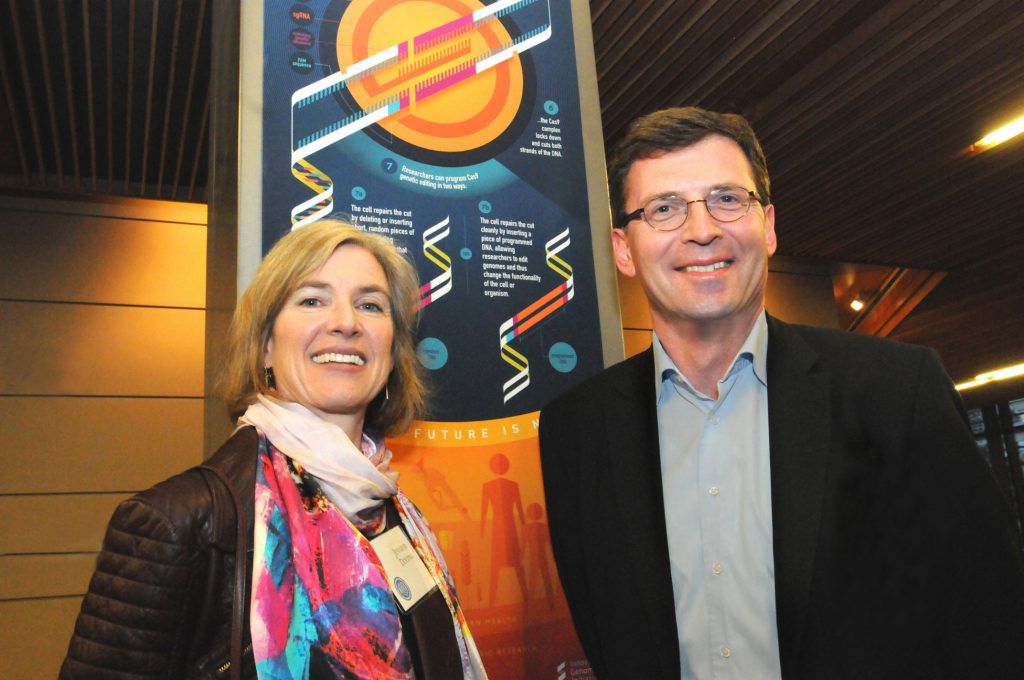 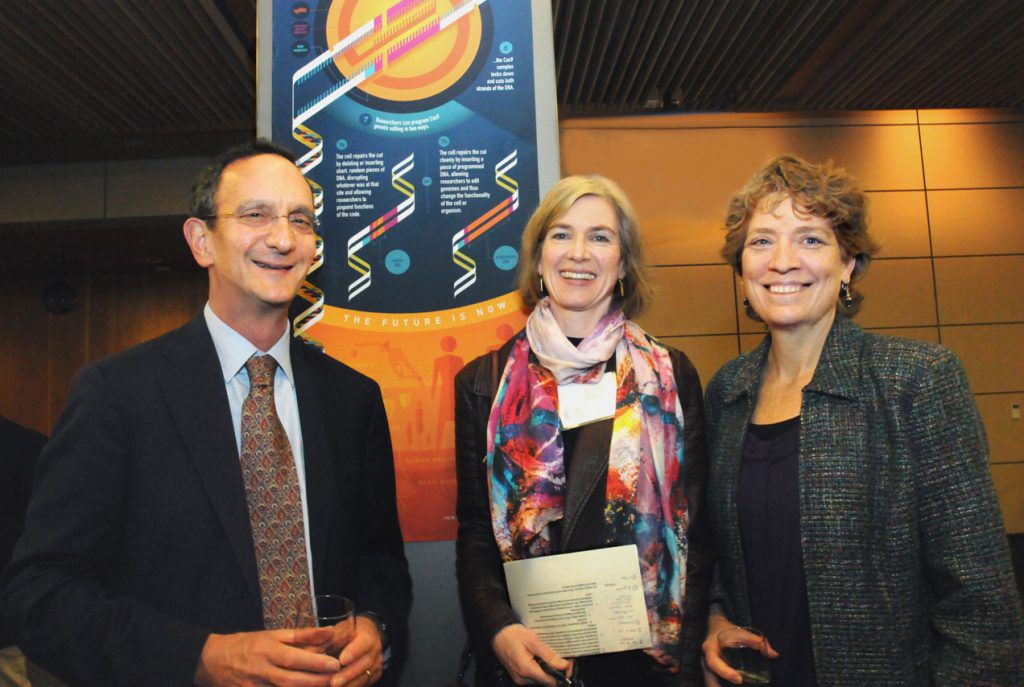