Guide RNA lore is split across multiple papers, people, and places, and I’m frequently asked about the “best” way to make a guide RNA for Cas9. The following is the state of the art as I understand it, as of today (8/11/14), split into several steps. The steps below assume you want to use Streptococcus pyogenes Cas9 to cut a gene to introduce an insertion/deletion (“indel”) to make a knockout (the simplest use case) using a double-strand cut (wild type Cas9). The process may differ if you want to (for example) use CRISPRi to inhibit transcription. I’ve used * to mark steps that would be at least somewhat altered for other applications or if you’re using less common parts (e.g. Cas9 from another species, different guide RNA promoter, etc).   Before you start

Choosing a guide Now you have a (possibly very long) list of potential guides. Each one has an associated score. How do you choose which one to use? Here’s a semi-ordered list of factors to consider, from most to least important. Consider these qualitative, rather than a quantitative score.

Construction of the final guide

The above might seem like a lot, but it’s really not all that bad. You’ll quickly get a feel for what makes good vs bad guides. Since it’s so easy to test multiple guides, I always recommend making at least two guides per knockout you’d like to make. That way if one is a dud, you aren’t caught flat-footed. Obviously, there are many *s in the list above, denoting steps that might be a bit different if your application or parts differ from SpyCas9 making a double-strand break for the purposes of a knockout. The toolbox is always expanding, so options abound! But hopefully the above provides a general idea of how to get started. Do you have another neat trick to share? Did I miss something important? Want to expound on the best way to make a CRISPRi guide (a whole other ball of wax)? Feel free to leave a comment! 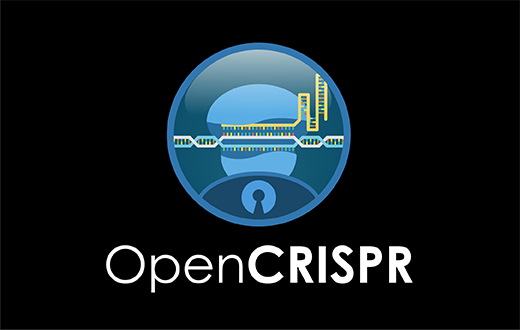 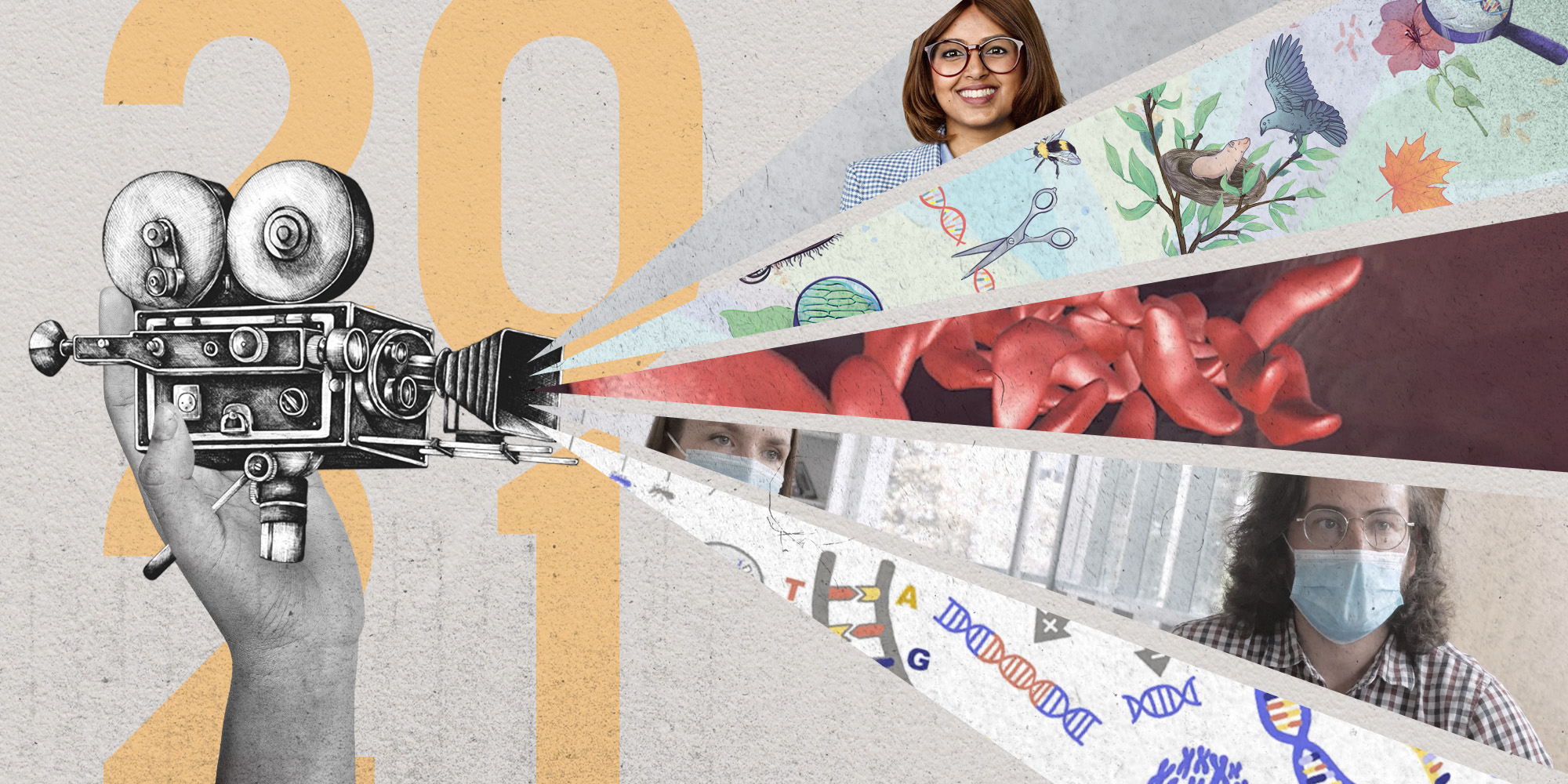 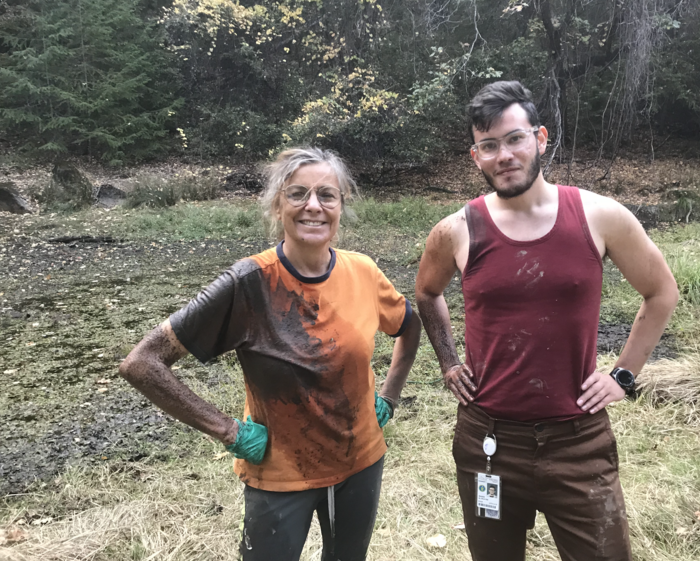 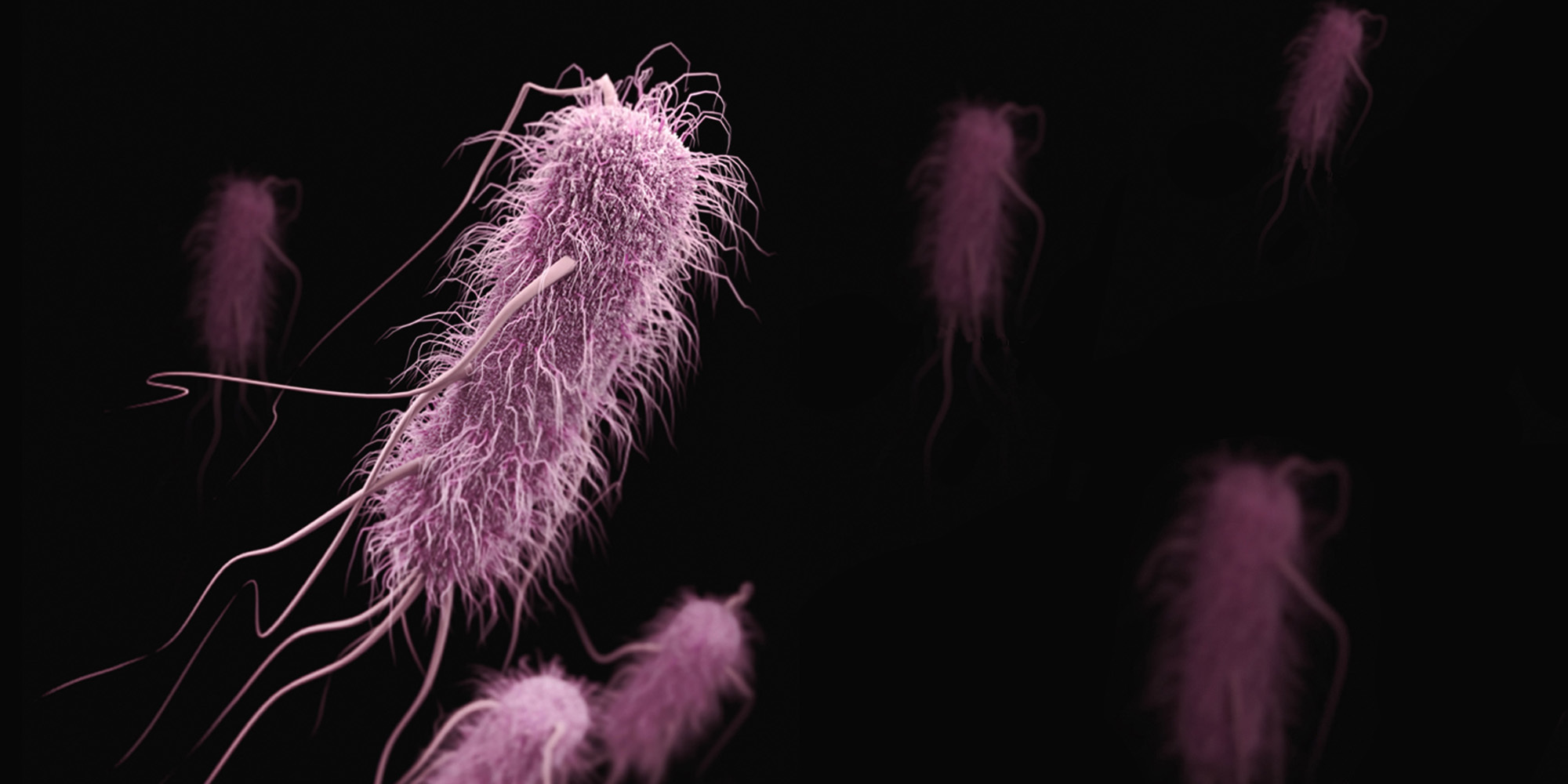 The Future of Microbial Biotechnology: From Research to Regulation